Bailly trained in the build-up to the match and will be hoping for his second appearance since being substituted 19 minutes into October's Premier League match against Newcastle.

Having previously managed Bailly at Villarreal, Marcelino knows all about his qualities, as well as the impact injuries have had on his career.

"I'm so sorry for his injuries, because I know his performances are conditioned by this," he added. "I know he is having a hard time and suffering when trying to have a stable rhythm in the team.

"I wish nothing but the best for him and I feel his youth will help him through these hard times and he will be very important for United." 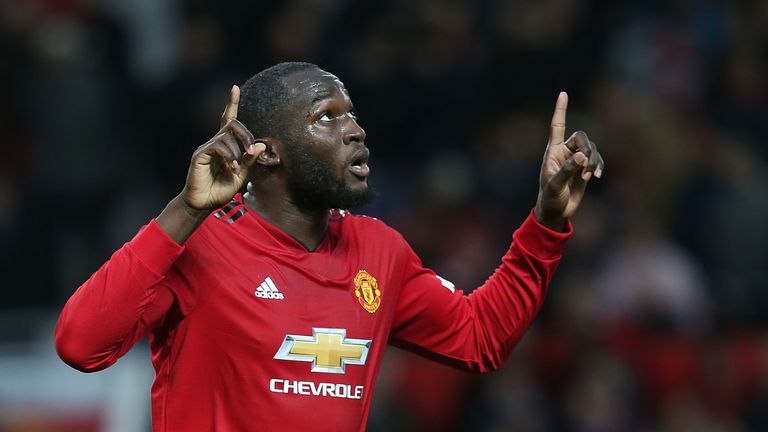 Highlights from Manchester United's win against Fulham in the Premier League.

United are already guaranteed progress into the next round following their 1-0 victory against Young Boys on November 27, aided by a controversial handball in the build-up to Marouane Fellaini's late winner.

With that result knocking Valencia out of the Champions League, midfielder Carlos Soler said: "Obviously we are a bit annoyed with the situation, but we cannot change it so we will have to look forward."

Wednesday offers Valencia the chance to be seeded for the Europa League draw, while a win for United coupled with a draw or defeat for Juventus, would see them finish top of the group.

Get Sky Sports to see Liverpool take on Man Utd this weekend. Find out more here.