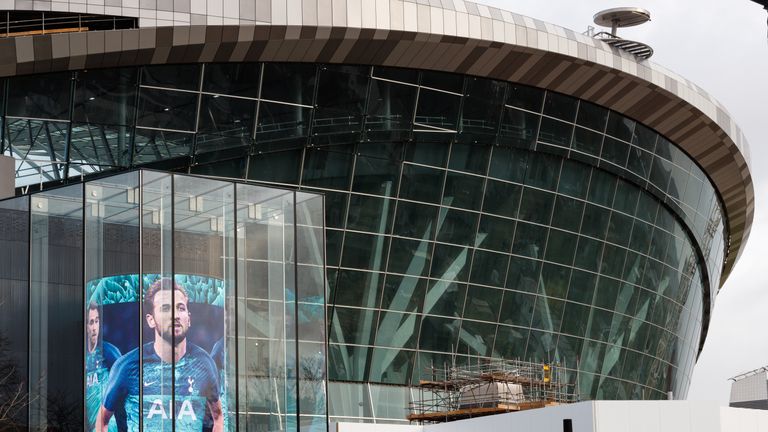 Ray Parlour thinks Tottenham must invest when they move into their new stadium, or risk suffering a similar fate to Arsenal when they moved into the Emirates.

Spurs announced on Friday that they are planning to move into their new ground in April.

North London rivals Arsenal switched Highbury for the Emirates in 2006 and have struggled to financially compete with some of their Premier League rivals since.

Former Gunners midfielder Parlour said Spurs will have to make sure they don't suffer the same fate.

"It's so important they keep the players they have got," he said on The Debate.

"They have an excellent team, but they need that bit more investment to get the right players in. It's no good having a new stadium but not having a brilliant team.

"They have got a brilliant team but they can get better with a bit of investment. That could be the difference between them winning the league or not. 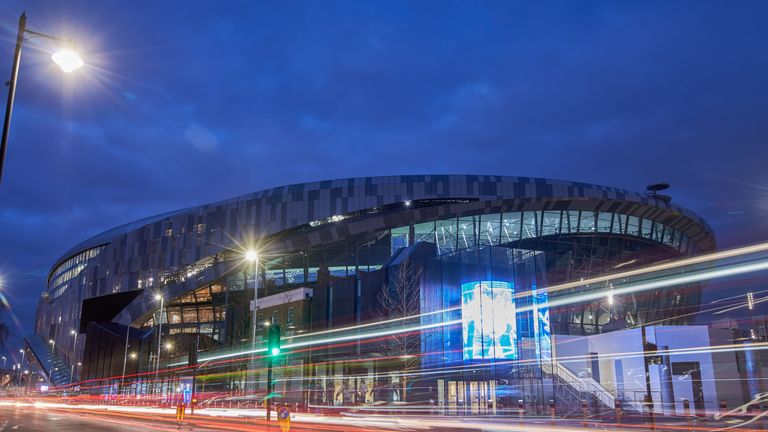 "This happened with Arsenal. Moving stadium was the right thing to do revenue wise and to get the brand up to another level but they really suffered on the pitch because there wasn't investment, which is why Arsene Wenger did such a great job getting into the Champions League every season."

Parlour also said he was "surprised" that Spurs didn't decide to finish the season at Wembley, where they have won 33 of their 47 matches in all competitions and lost only nine.

"Wembley has been pretty good for Spurs," he said. "I thought they would have a much bigger problem there, but they have been excellent.

"I am surprised. When they said they would do it in a year I always thought I would be amazed if they did that, because you are always going to have a few snags. I couldn't believe they didn't just say 'let's make sure it's all done properly and play at Wembley for two years'. That would have been a better scenario.

"At least everyone would have known what the score was. A lot of supporters were promised tickets, so they have had a nightmare."