Christian Pulisic says his move to Chelsea is a "dream come true" as he prepares to bring down the curtain on his Borussia Dortmund career.

The Blues signed the American winger for £57.6m in January, but he has remained on loan in Germany until the end of the season.

Pulisic will join the Chelsea squad for pre-season ahead of the next campaign, and he told their club website: "It feels amazing and I'm super excited to get started.

"Obviously I have a season to finish off [with Dortmund] but I'm definitely looking forward to being here. I can't wait, it's going to be an amazing experience. 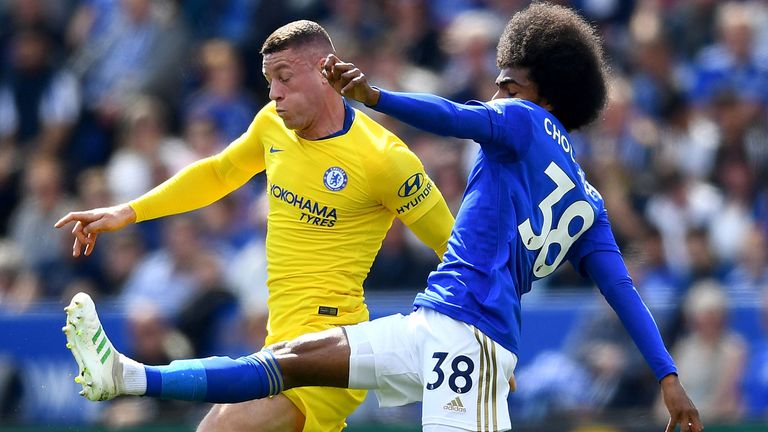 "A little change for me, but to be in England and be able to speak English...I'm thrilled. I've been waiting a long time for this.

"It has been one of my biggest dreams to be here and play in the Premier League. To be a Chelsea player is a huge honour and I'm obviously really excited."

Before moving to England, Pulisic is still hoping to play in a part in securing Dortmund's first Bundesliga title in seven years.

They are two points behind Bayern Munich with just one game still to play, and ahead of their trip to Borussia Monchengladbach, Pulisic said: "Going for the title, it's really close.

"I've learnt so much as a player and as a person over there in Germany. It's definitely getting me ready for the big challenges to come.

"[The Chelsea fans] can expect a really good team guy who is going to give everything. He's going to bring his attacking style to the team and do whatever he can to help the team win games."