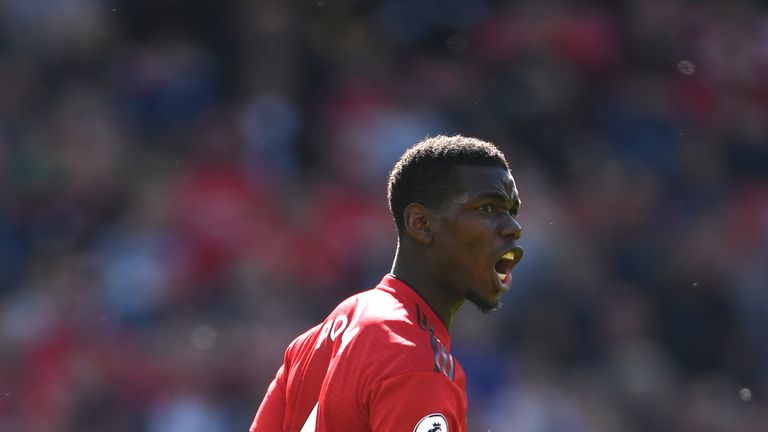 Paul Pogba has admitted he is thinking of leaving Manchester United for a "new challenge" this summer.

The France World Cup winner, who had a troubled season at Old Trafford first under Jose Mourinho and then under his successor Ole Gunnar Solskjaer, is a target for Real Madrid and former club Juventus.

He was seen answering to abuse from United supporters in the stands after their final game of the season in May, and says that "after everything that has happened" he is considering moving "elsewhere".

"There is a lot of talking and a lot of thinking as well," the 26-year-old told reporters at a commercial event in Tokyo.

"For me I have been for three years in Manchester and have been doing great; some good moments and some bad moments, like everybody. Like everywhere else.

"After this season and everything that happened this season, with my season being my best season as well, I think for me it could be a good time to have a new challenge somewhere else. I am thinking of this."

Juventus' sporting director Fabio Paratici has already travelled to the London offices of Manchester United for face to face talks over the potential transfer of Pogba on Friday, according to Sky in Italy.

The Frenchman has also been consistently linked with a move to Real Madrid, reportedly wanted by the returning head coach and fellow Frenchman Zinedine Zidane.

Pogba, who returrned for a second spell at Old Trafford from Juventus for a then-world record transfer free of £93.25m in August 2016, was known to have a difficult relationship with Mourinho and burst into a spell of excellent form after his sacking in December. 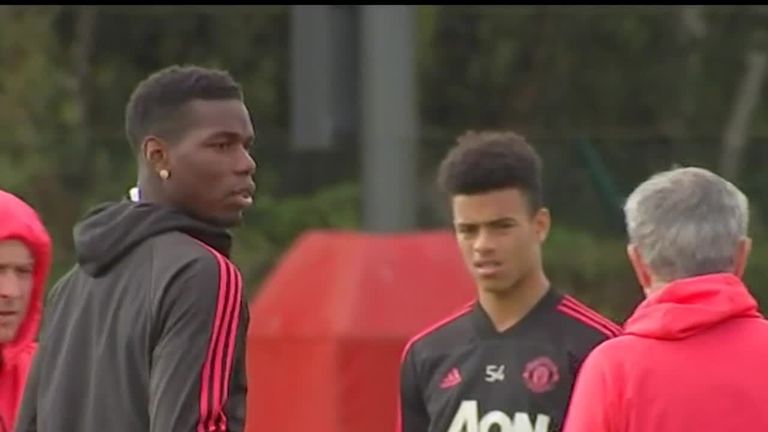 He scored nine goals in 11 appearances in all competitions as United rose up the table under caretaker boss Solskjaer, but his form tailed off again towards the end of the season as the Norwegian was put in charge full-time but missed out on a Champions League place.

Pogba has scored 24 goals in 92 appearances altogether for United and was named in last season's PFA Premier League Team of the Year despite his inconsistent form.