The deal would also include an obligation to buy the Belgium international for another £54m.

Lukaku's agent Federico Pastorello was in Milan on Tuesday for talks with Inter, who will be free to sign players on June 30 when they are released by UEFA from a Financial Fair Play (FFP) settlement agreement.

When asked if Inter were trying to sign Lukaku this summer, Pastorello said: "Yes, he's publicly expressed his plans and desires. We'll see what happens.

"Lukaku is a dream, a difficult one to make happen as such, but I believe nothing is impossible. It's not impossible and Inter is trying hard." 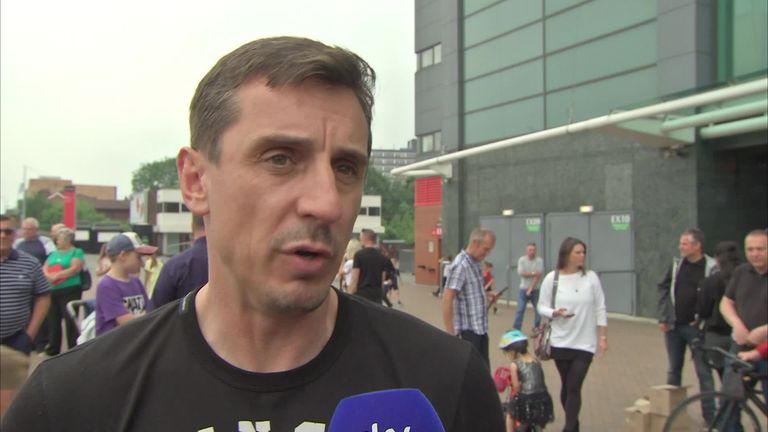 Inter manager Antonio Conte tried to buy Lukaku in 2017 when he was in charge of Chelsea but the 26-year-old opted to join United instead.

Lukaku moved to Old Trafford for an initial £75m from Everton and has scored 42 goals in 96 appearances.