If the Premier League doesn't resume: Winners and losers

Who will be the winners and losers if the Premier League season is voided?

The Premier League have signalled their determination to finish the current campaign, but should a cancellation be forced upon them - with the season written off entirely - we take a look at which clubs would benefit, and which clubs wouldn't...

Why? If Arsenal are going to have any chance of securing a spot in the Champions League for next season, they need to finish the current campaign. There was also the chance of silverware as they remain in the FA Cup, and their form was good as they had won their last three games before the suspension. 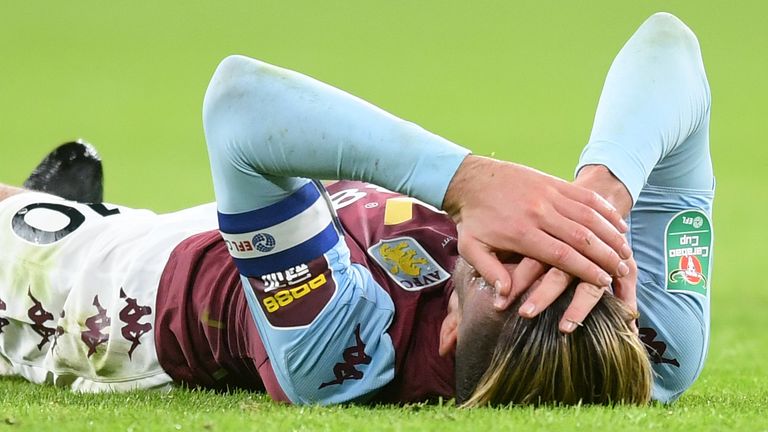 1874 Podcast presenter Dan Bardell says the current season must be completed, and Aston Villa should be given a chance to save themselves from Premier League relegation

Why? If the Premier League doesn't relegate the bottom three, as has been mooted, then they would avoid relegation, and Villa were in poor form having lost their last four. They would also regain first-team players Tom Heaton, John McGinn and Wesley from long-term injuries for the start of the next campaign.

Why? In serious danger of losing the place in the Premier League that they have worked so hard to retain since 2015, they have just one point from their last four games and are currently suffering from a lengthy injury list. David Brooks, Josh King, Charlie Daniels, Steve Cook and Simon Francis are among those missing from Eddie Howe's first team.

Why? Another team who would be a fairly obvious winner from a season cancellation. Brighton were drifting towards the drop before the suspension, having not won a game in 2020. The football has clearly progressed under Graham Potter, and a few months more of training under his methods could see them start next season with a bang.

Why? Burnley were on the climb and had no fears of the drop, but they were on a great run and had a slim chance of Europe next season. Sean Dyche's side are unbeaten in seven and had a kind run-in. However, being in Europe last season saw their Premier League form stutter badly, so missing out on qualification may not be such a bad thing. 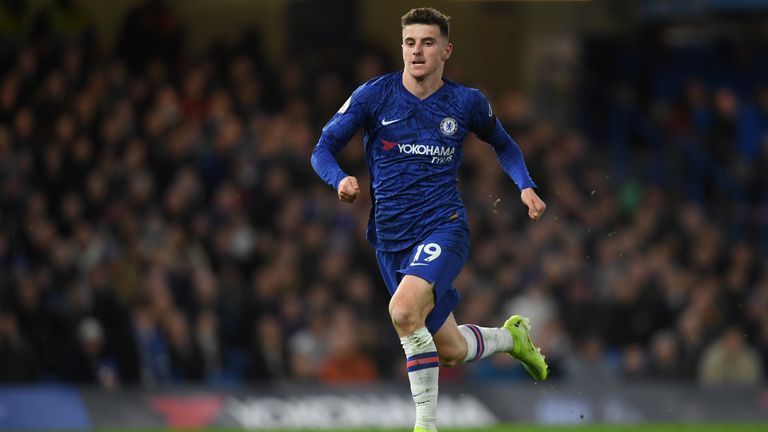 Why? Frank Lampard has unearthed some fine talent from the academy and a lot of progress has been made with some young players, that would unfortunately be wiped. There is also still the possibility of winning the FA Cup, but overall Chelsea would probably still just about take the assurance of Champions League football next season.

Why? Crystal Palace were just starting to hit their stride. Three 1-0 wins on the spin had pushed them away from the drop zone and into slim contention for a European spot.

Why? It has been a real turnaround for Everton under Carlo Ancelotti and it seems a shame to halt such progress. Dominic Calvert-Lewin, particularly, was in the form of his life and was a shoo-in for the next England squad. With that being said, they had drawn one and lost two of their games before the suspension, although with good performances against Arsenal and Manchester United. The Italian manager will be hoping to keep the levels up in training while the Premier League decides what comes next.

Why? Leicester are on course for their highest Premier League finish since their stunning title win in the 2015/16 season. They are set for another crack at the Champions League with a top-four finish on the cards and after their semi-final disappointment in the Carabao Cup, the Foxes have an FA Cup quarter-final against Chelsea on the horizon.

Why? The biggest losers of all would be Liverpool. They are just two wins away from their first league title in 30 years, with a 25-point gap at the top of the table. With a slight dip in form before the suspension, including FA Cup and Champions League exits plus their first Premier League loss in 44 games, they will want to conclude the season as soon as possible, rather than starting all over again.

Why? Mathematically, Manchester City could still catch Liverpool in the Premier League with some incredible twists of fate. They have already won the Carabao Cup this season and are still in contention for a second successive FA Cup win.

While they have a potential European ban hanging over their heads, they have a chance to win the Champions League for the first time - a long-time target for the club - and are halfway through a tricky last-16 tie against Real Madrid. They are leading the fixture 2-1 with the return leg at the Etihad to come. 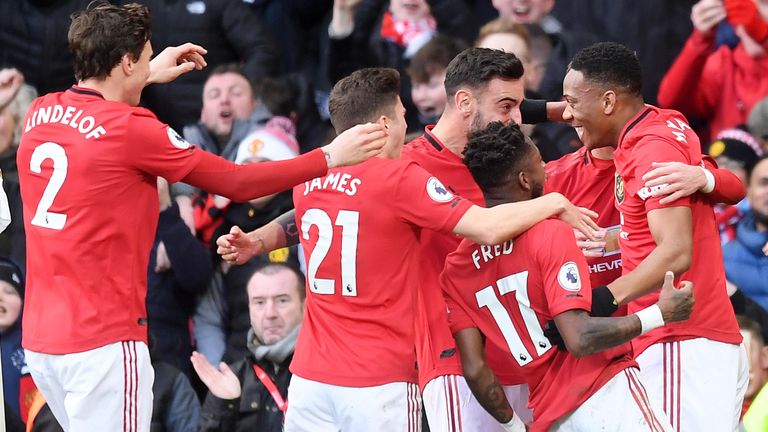 Why? Manchester United are in the middle of their best run in a long time. They are unbeaten in 11 games in all competitions with just two goals conceded, including two wins against Manchester City in that time. They are storming through their Europa League last-16 tie - currently 5-0 ahead against LASK - and are set to face Norwich in the last eight of the FA Cup. It would be a blow to the progress United have made to void their season, especially with a top-four finish very much in their sights.

Why? Newcastle are eight points clear of the relegation places, but they would be on the losing side of a voided season due to the FA Cup. They have made it to the quarter-finals, albeit a home tie against defending champions Manchester City. It is the furthest they have gone in the competition since the 2005/06 season and a real chance to win silverware, although that could now be in jeopardy.

Why? Fairly obvious! Norwich are bottom of the league and are six points adrift of safety. Retaining their Premier League status may also allow them to hold on to key players such as Todd Cantwell, Teemu Pukki, Emi Buendia and Max Aarons.

Why? What a shame it would be if Sheffield United's sensational return to the Premier League was voided. Chris Wilder and his side have surprised many with their teamwork and innovative tactics and they have a real chance of securing a European place next season. They crucially had a game in hand - against an Aston Villa side battling the drop - where victory could have taken them into a Champions League spot, pending Manchester City's appeal against their European ban. And there is the FA Cup, where the Blades are set to face Arsenal in the quarter-finals at Bramall Lane. They have already beaten the Gunners at home in the Premier League this season.

Why? Relegation fears may be slim for Southampton - they are currently seven points clear of the drop - but they were enjoying a resurgent period under Ralph Hassenhuttl, and that momentum may now be stemmed.

Why? Tottenham would be able to write off the end of a campaign that has seen them knocked out of all cup competitions, lose Harry Kane and Son Heung-min to lengthy injuries and drift away from the top four. If the season were cancelled then Spurs would retain their spot in the Champions League. They would be one of the big winners!

Why? Watford may be just outside the relegation zone, but Nigel Pearson and Co would be delighted to not have to scrap for survival in the final nine games of the campaign. It would also allow time for one of their key men, Gerard Deulofeu, to return from injury.

Why? Club vice-chairman Karren Brady hasn't been quiet in her stance on what should or shouldn't happen, and there's no doubt that West Ham would benefit a huge amount from the guarantee of avoiding relegation. They have invested a huge amount on their playing squad in recent years and have a 60,000-seater stadium to fill, which requires Premier League football.

Why? It has been another superb campaign for Wolves so far. They have progressed to the last-16 of the Europa League and have real hope of making the quarter-finals, and aren't too far off a top-four spot in the Premier League, either.