EFL plan to finish season in 56 days "not a problem" for players, says Redknapp 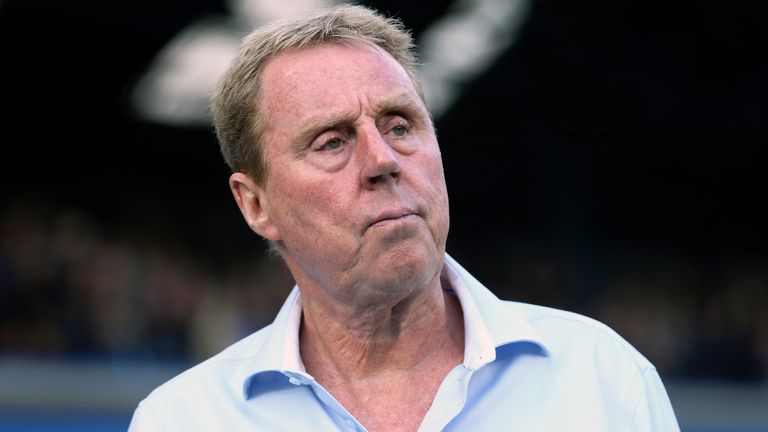 Harry Redknapp believes all Premier League managers will take a wage cut, with the LMA in ongoing talks

Harry Redknapp expects Premier League managers to take some form of wage cut, after players launched an NHS fund to aid the fight against coronavirus.

The #PlayersTogether initiative was set up to "help those fighting for us on the NHS frontline", after the Professional Footballers' Association did not agree to a 30 per cent wage cut initially proposed by the Premier League.

The PFA had warned a cut could harm the NHS adding players were "mindful of their social responsibilities".

"I always felt the players would do it, they just wanted to be sure where the money was going," Redknapp told Sky Sports News.

The League Managers Association has said talks are ongoing over manager pay cuts.

David Moyes, Eddie Howe and Graham Potter have all agreed to reductions in their wages, while England boss Gareth Southgate is among the Football Assocation's top earners to have taken a 30 per cent cut.

"If you were a manager in the Premier League of course you'd want to give," he said. "You've got to give because you want to give. You shouldn't have to wait to be told. Giving comes from the heart.

"But they've all got contracts, but I'm sure they'll all want to cut their wages." 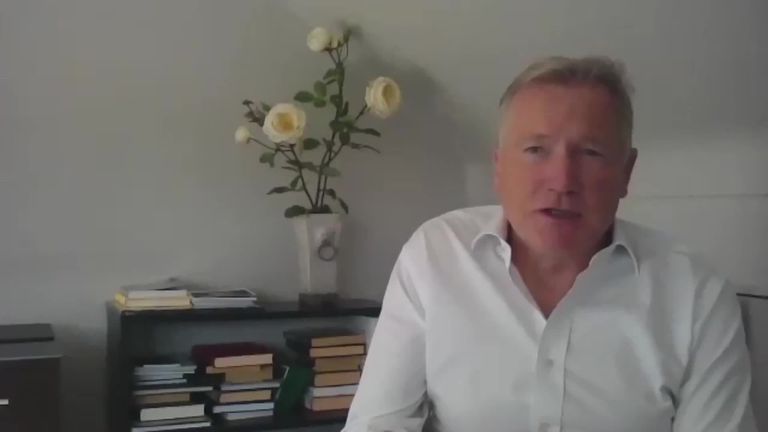 More than £1billion could be wiped off the value of player transfers after the coronavirus pandemic, the League Managers Association chief executive Richard Bevan has warned

'A travesty if Liverpool don't win the league'

Redknapp has also given his backing to the English Football League's plan to complete the current season in 56 days.

Both the Premier League and the EFL are suspended indefinitely, but a proposal sent to all 72 football league clubs would see teams playing twice a week.

"Sometimes we do pamper the players a little bit," he said. "We say 'they can't play these amount of games and whatever' - they can. They're fit lads. They'd rather play than train anyway.

"They've all got good squads, I don't see it being a problem. I'd love to see it finish, because whoever you support - if Liverpool don't win the league it would be a travesty. They've been amazing."