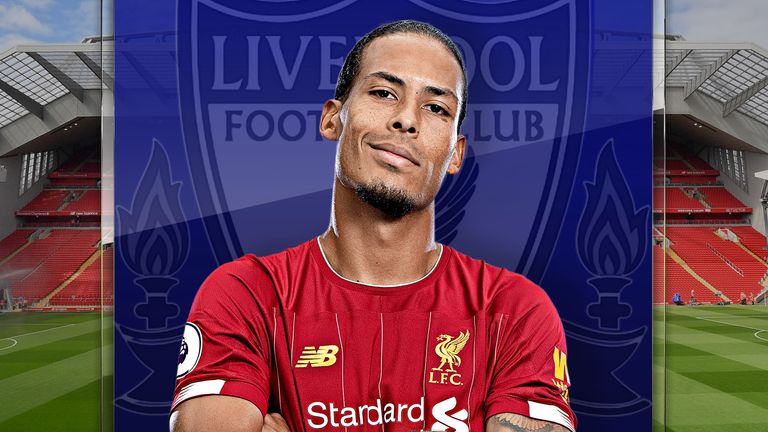 Virgil van Dijk's meteoric rise has seen him secure a Champions League winners' medal and acclaim as European football's best defender, but the Liverpool defender is adamant this is just the start of his journey.

From his self-professed struggles in the lower reaches of the Eredivisie, his development from a boy into a man, to getting a taste for trophies in Scotland that culminated in bringing the biggest prize back to Merseyside, each step has proved crucial in moulding the Dutchman into the player he is today.

In an exclusive interview with Sky Sports pundit Jamie Redknapp for The Football Show, Van Dijk reflects on each milestone of his career and how they have ensured his quest to be the best burns as strong as ever...

'I wasn't good enough at all'

I played in the academy of Willem II for 10 years. There was a period at Willem II when I was around 16 that I was on the verge of not going through to the next year of the academy. I was not good enough at all, I was on the bench a lot.

In the summer I had a growth spurt and after that everything went really well. I had an injury in my groin because I was growing so much, but after that I made big steps.

I was playing regularly, captained the U18s and at that time I was disappointed not to make my first-team debut for Willem II. Unfortunately, I couldn't make my debut there because of decisions that were made at the time.

I moved to Groningen and that was a fantastic step for me to develop as a player and also going from a boy into a man. I lived on my own for the first time, I enjoyed it a lot and the club had a couple of good seasons. The most important thing at that time was to develop. 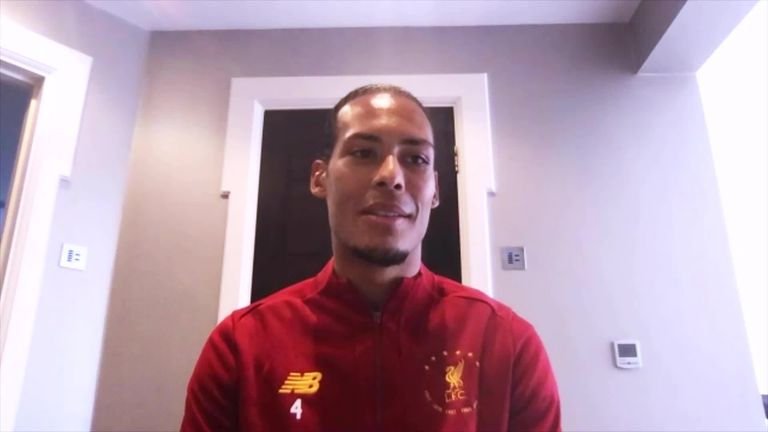 What food, music, team-mate and opponent would Virgil van Dijk take with him if he was marooned on a desert island? The Liverpool defender reveals all to Jamie Redknapp
Sky VIP: Jamie Carragher Q&A!

I've never had the feeling that I had a point to prove. When I arrived at Groningen, we were living in an apartment block where other players lived, and I remember during pre-season everyone went to the first team and I was the only in our little group that went to the U23s.

I had a feeling that I needed to work harder because I wanted to make my debut as soon as possible. I didn't have my driving licence at the time, so I had to take the bike every day. It was tough but all these smalls things that happened have made me who I am today. I appreciate everything that is happening today.

I really don't care if people are negative about me, I don't care about certain opinions that could take you down if you think about them too much.

Then there's the Scottish Premiership. It isn't the hardest in the world but it's a league where everyone expects you to win and that was something new for me to deal with because Willem II and Groningen were never teams people expected to win. 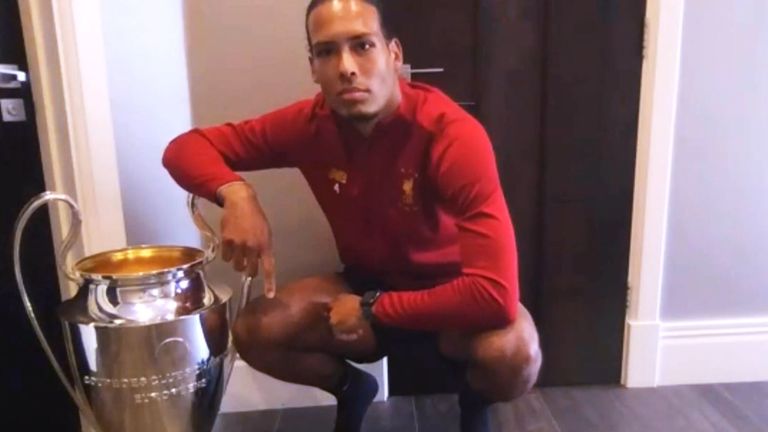 With socks instead of balls, the Champions League trophy and a bin instead of a hoop, basketball fans Virgil van Dijk and Jamie Redknapp compete to see who can score the most free throws

Winning championships was something I hadn't experienced before at a young age and it [moving to Celtic] made me a winner. It was very important for my development to go there.

The main reason [I joined Southampton] was Ronald Koeman. I knew players that were there, Dusan Tadic, Jordy Clasie, Graziano Pelle. We had a fantastic team at the time, and I think we had a record-breaking season in my first year there.

I envisaged going there with all of these goals to achieve and my first season especially was outstanding. Southampton have been very good for me.

It was surreal for me to have to make a decision [between Liverpool and other top clubs] where to go to at the time. The instant feeling was there with Liverpool and they ticked most of my boxes.

When I went to Celtic I didn't realise how big they were at the time, but I had a feeling before I joined Liverpool how big Liverpool really were.

You see all their games, I'd played there two times before I joined them, and over the course of time before I signed, I met so many people, Liverpool fans, that would say, 'I hope you sign for us'.

It was special, and when things got finalised and you start playing, my debut against Everton was something I will never forget.

How things went in the end; starting in the winter, reaching the Champions League final, the disappointment of losing it but then winning it the year after, coming very close to winning the Premier League and obviously now we are in a very fortunate position to hopefully get it over the line when things start moving again. We are making big progress as a team and I have definitely made big progress myself.

Winning the Champions League was surreal. I slept only one hour after, then we went straight back to Liverpool after that and then we went on the parade. I couldn't keep my eyes open; I was so tired, but it was an unbelievable night, something I will never forget.

It was just incredible, from start to finish, it's something we all want to experience again, whether it's in the Premier League or next season in the Champions League. We will try and go again. Hopefully we can experience something similar in the future.

'I'm not finished yet'

It's been a good road so far that I have taken to where I am today, everything happens for a reason. I have come from hard work and a lot of dedication and that is something I am very proud of.

It's something that should inspire a lot of young players that are out there that don't have the attributes of those who have been playing at the highest level since they were 16.

There is another way to winning the Champions League. I am very proud of my journey so far and it has not finished yet. 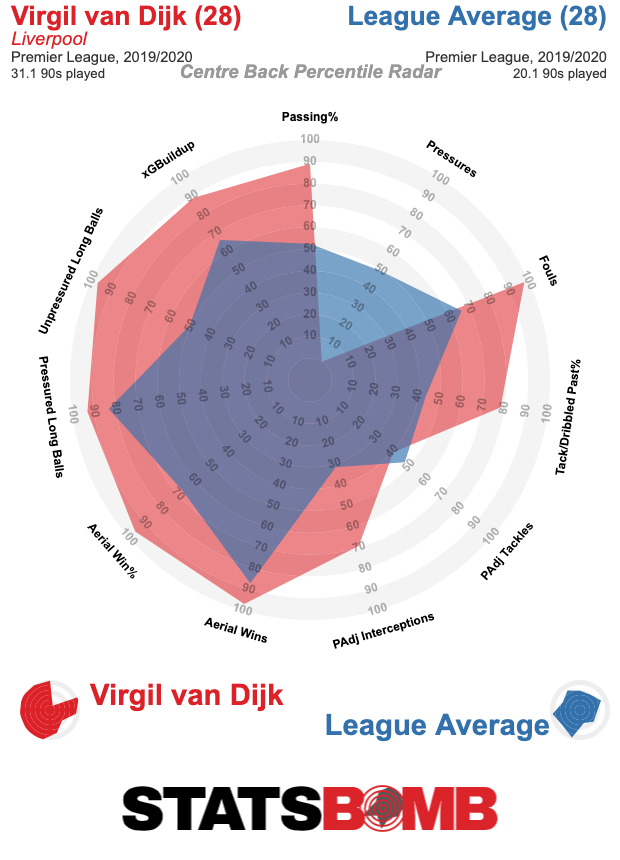 Watch The Football Show every weekday on Sky Sports Premier League and Sky Sports News from 9-11am and get involved using #SkyFootballShow.