The Premier League has confirmed the 2019/20 season will provisionally restart on Wednesday, June 17 and Sky, the UK's leading football broadcaster, will make 25 games available 'free to air' - including Everton vs Liverpool on the first full weekend back - for everyone in the UK to enjoy.

Since live football games were postponed in early March, Sky has supported the Premier League's ambition to restart when Government health and safety advice allowed. 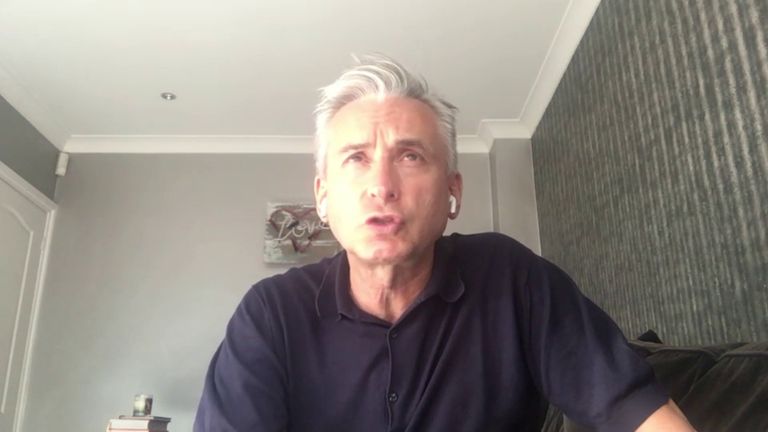 Sky CEO and EVP, UK and Europe, Stephen van Rooyen said: "The return of live sport is a big moment for the country, and we want the nation to join us. Sky has partnered with the Premier League clubs for nearly thirty years, and the strength of our partnership has never been more important. Our commitment to showing 25 matches 'free to air' for the first time in the history of Sky Sports recognises the unique times we are in, and our desire to play our part.

"We have developed some terrific new innovations to give football fans the very best experience of watching live sport, when going to the match with family and friends isn't possible, and we look forward to sharing these with football fans shortly." 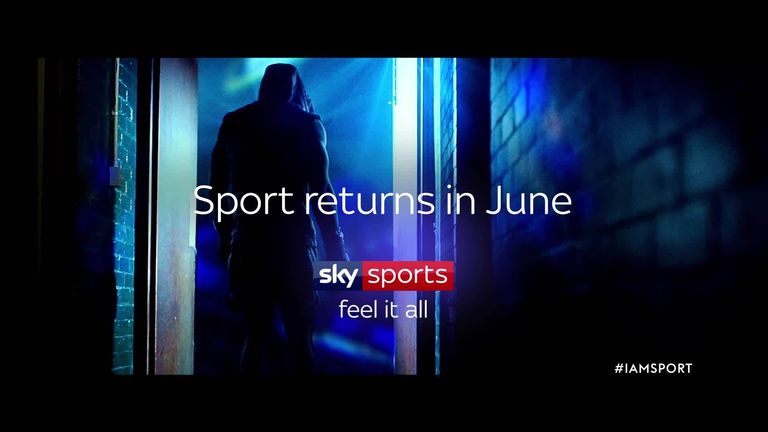 There is nothing in sport like a comeback #IAmSport

Rob Webster, managing director of Sky Sports, said: "Sky Sports strives to be sport's best partner, and our desire to connect football fans to more of what they love has never been stronger. We can't wait to bring football back for the nation."

Omens in the Bundesliga for the Premier League? There have been only five home wins in 27 Bundesliga games played behind closed doors, which suggests home advantage is wiped out without fans.