"If you look at Manchester United, it's very clear they need new personnel going forward, and I think Kai Havertz would improve pretty much every team," Dietmar Hamann told The Football Show 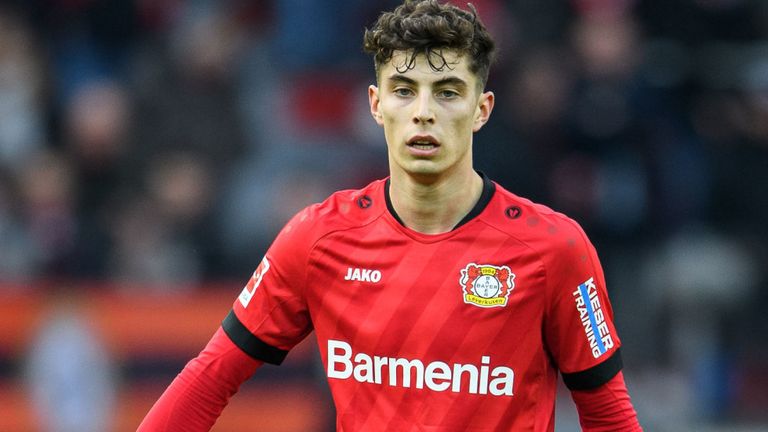 Havertz has been in sensational form either side of the coronavirus outbreak, with seven goals in his last six matches for Leverkusen before a muscle injury sidelined him.

Former Liverpool and Germany midfielder Hamann, now a pundit with Sky Germany, said he expected the 20-year-old to move on this summer and suggested Bayern Munich, Real Madrid or Barcelona could be a potential destination - but added he would prove a shrewd addition for any Premier League side.

He said: "I think a lot of Premier League clubs will be interested in him, he's a terrific player and there's not many better around at the moment.

"If you look at Manchester United, it's very clear they need new personnel going forward, and I think he'd improve pretty much every team. Liverpool are a bit different with the way they set-up and play, but besides that I think he improves every team.

"Before the break people were talking about three figures, a hundred-odd million, if that's a price any club is prepared to pay in the summer, I'm not sure, but the likelihood is he will leave Leverkusen and take on another challenge in the summer."