Letter warns that a lack of financial support from the government "could lead not only to the failure of many historic community clubs, but the collapse of the national league structure that we have known for over one hundred years" 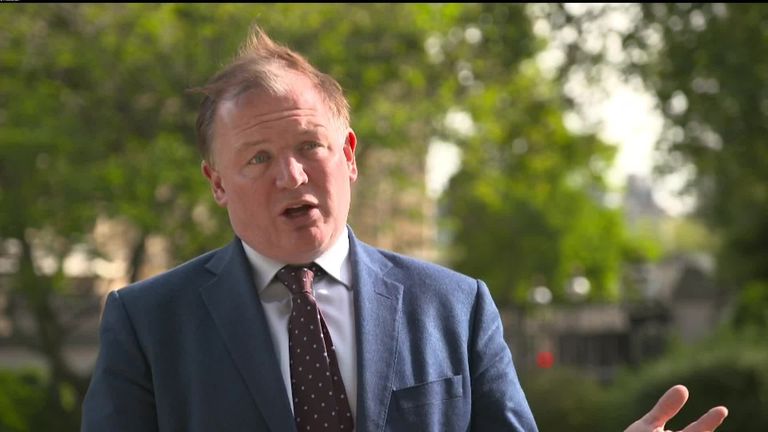 Politicians and figures from the world of football have written an open letter to Oliver Dowden MP, Secretary of State for Digital, Culture, Media and Sport (DCMS), warning the government must act now if EFL and National League clubs are to avoid going bust as a result of the coronavirus pandemic.

Damian Collins MP, former Chairman of the DCMS select committee, is one of 14 signatories to the letter, along with the likes of pundit and former player Robbie Savage; Malcolm Clarke, chairman of the Football Supporters' Association; as well as two former FA chairmen, Lord David Triesman and Greg Dyke. 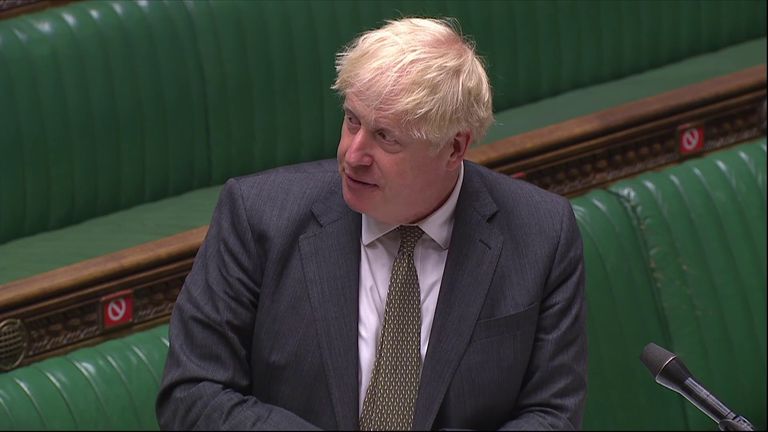 A number of test events had seen limited numbers of spectators attend matches in recent weeks but a recent nationwide rise in COVID-19 cases has forced the government to shelve plans to allow a wider number of matches to have fans in place from October 1, with Prime Minister Boris Johnson announcing the decision in Parliament last week.

The letter warns that a lack of financial support from the government - similar to the £1.5billion made available to help support arts and cultural organisations - "could lead not only to the failure of many historic community clubs, but the collapse of the national league structure that we have known for over one hundred years."

The loss of crucial revenue from match-ticket sales, as well as the possibility that season-ticket holders may have to be refunded if fans are not allowed back into grounds for the remainder of the 2020/21 season, has been highlighted in the letter as key areas of concern for clubs.

The letter in full reads;

We wrote to you in May this year setting out the financial crisis facing football clubs, and particularly those in the English Football League (EFL), because of the loss of match-day revenue resulting from the government's policies to combat COVID-19. We also detailed a game plan that could be put in place to prevent this. Since then clubs have been able to sustain themselves through advance season ticket sales, solidarity payments from the Premier League, and had agreed to start playing the new season in the belief that fans would be allowed to return to stadiums this autumn.

It's now clear that spectators will not be back in EFL grounds, even in limited numbers, for the foreseeable future. As a consequence clubs will not only lose this budgeted-for income, but will also have to refund season tickets to fans who will now be prevented from attending matches.

There has been no agreement reached by the football authorities on a bailout for clubs that need it, many of whom were already heavily indebted before the coronavirus arrived. From the statements made by ministers at DCMS questions in the House of Commons on 24 September, it's equally clear that the government has no current proposals to provide financial support, and nor is it prepared to offer any guarantees for the future.

Without any plans being made to rescue football clubs, many in the EFL and others in the National League as well, are now actively preparing to make all but essential staff redundant, cease playing, close down their youth academies and community foundations, and put their business into administration. This could lead not only to the failure of many historic community clubs, but the collapse of the national league structure that we have known for over one hundred years. These are decisions that will be made in the coming weeks, with many clubs unable to meet their payroll obligations for next month.

There is still time to act, but not long left. The government made £1.5billion available to rescue arts and cultural organisations across the country that faced closure because of the coronavirus. We believe that football, like other well-loved professional sports in this country, is also a cultural activity. We would ask that the government now make clear what financial support it's prepared to give before it is too late. In particular, we believe that in order for clubs to sustain themselves over the winter and keep playing, they would need to be compensated for the loss of match ticket sales. The absence of this income is not a result of their actions, but the policies that have been put in place by the government in response to a public health emergency.

We understand that you had hoped that the Premier League clubs might make a significant additional contribution to support the EFL. Whilst this would be welcome those clubs too face swingeing losses from lost ticketing receipts and falling revenues from broadcasting matches. However, it cannot be the Premier League's sole responsibility to sort out issues arising from government policy. The government itself needs to take responsibility, or many already-embattled towns - often in areas of the country which have suffered many hardships in recent decades - will lose their last focal point.

'Football and sport are worthy of government help'

Collins has been warning the government about the plight of lower league clubs since the beginning of lockdown.

Where Collins is different in his plea to government on Monday is that he feels sports and football are being singled out and treated differently from other sectors in the economy. He feels this is unfair.

Whereas government is urging football organisations to financially support each other, Collins is stressing to government that they must put their hands in their pockets and help out. He acknowledges that the Premier League can help, but it cannot do so all on its own.

He is also making the point that football is part of the cultural landscape of the country, not just the arts, therefore football and sport are worthy of government help and money.