Soriano on B teams: "Developing players in England where B teams are not allowed, we have a development gap of boys that are 17 or 18, they don't find the right place to develop and for example they are taken from us by the German teams." Manchester City chief executive Ferran Soriano says the English Football League was not a sustainable business even before the coronavirus crisis and suggests now is the time to look at a restructure, including the introduction of B teams.

Many EFL clubs are financially reeling after the pandemic forced the closure of stadiums to fans in March, and the prospect of them returning looks bleak amid growing numbers of cases across the country this month. 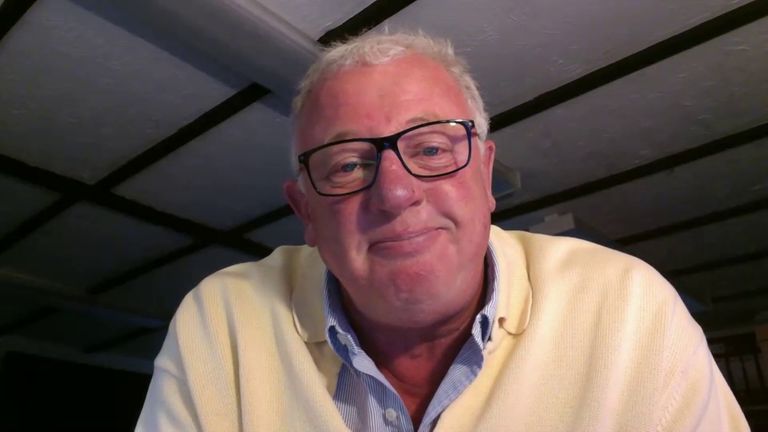 EFL clubs voted against structural reform that would have facilitated Premier League "B" teams in its divisions back in 2016, but B teams have since been introduced to the EFL Cup, while young players from the top tier can gain experience and development via the loan system.

But Sorriano, speaking to sports business conference Leaders Week, said: "One of the challenges is the EFL (is) a business that is not sustainable enough.

"They were discussing ways to improve it, they were discussing salary caps. Now they were sort of nudged, almost pushed, to solve the existing problems because of the crisis. It's a good opportunity for the different elements of the football business to get together and solve these problems.

"There are other problems; the challenges of developing players in England where B teams are not allowed, we have a development gap of boys that are 17 or 18, they don't find the right place to develop and, for example, they are taken from us by the German teams, who try to sell them back to us for a price which is 10 times what they paid.

"This is mad, right? This is something we needed to solve and now maybe the crisis will give us the opportunity and will nudge us to get together and solve these issues."

In response to Soriano's comments, the hashtag #bteamboycott began trending on Twitter, and the Shadow Secretary of State for Work and Pensions - Jonathan Reynolds MP - said: "This is an absolute no from me. The depth and competitiveness of the football league is a massive strength. B Teams would ruin everything."

This is an absolute no from me. The depth and competitiveness of the football league is a massive strength. B Teams would ruin everything https://t.co/exlaZNuwxA

Soriano said the number of games being played in the English professional game also needs looking at, and that he was "extremely disappointed" at the Premier League decision to revert to three substitutes for the 2020/21 season instead of continuing with five.

"It was a no brainer, even more now that we are playing so many games," he said, after five substitutes were permitted when the 2019/20 season restarted in the summer.

"There was a discussion about a competitive balance issue, which ended up with the Premier League being the only big league that does not allow five substitutions. That's an example of something that goes wrong in my view."

Soriano defended his club's spending in the summer window, which included the arrivals of defenders Nathan Ake and Ruben Dias for a reported fee of over £100m combined.

"We believe that revenues will come back. The team is the engine of our business - if we don't play good football, we have no business. We can't negate that, we can't avoid that.

"We have to take some risks and we believe that the risks we have taken are very well measured.

"I know the media just portrays the gross spending on players but you have to look at net spending. We sold a player to Bayern Munich, Leroy Sane, for €49m. We then signed a player, Ferran Torres, for €23m.

The EFL declined to comment when contacted by Sky Sports News.