The petition titled 'End child food poverty - no child should be going hungry', which was launched by England striker Rashford on October 15, passed the milestone shortly before 5pm on Wednesday, October 28.

Rashford, who was awarded an MBE for his work after successfully lobbying the Government into a U-turn over its free school meals policy during lockdown, called for Government support for three recommendations from their National Food Strategy.

The 22-year-old's campaign was put forward for a vote in Parliament by Labour, but was rejected. However, an ever-growing number of councils and businesses are committing themselves to support Rashford's proposals by offering free food to children during the current half-term holiday.

The #endchildfoodpoverty campaign is supported by the Child Food Poverty Task Force, which was formed by Rashford, a further 20 charities and key names in the food industry. 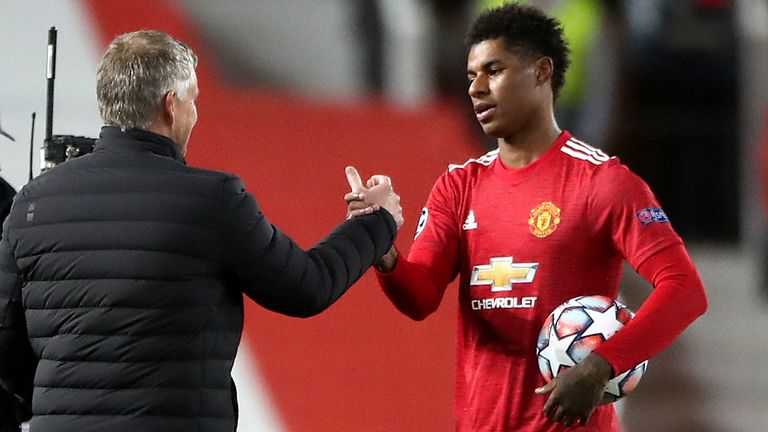 They are calling on the Government to allocate sufficient budget to the three National Food Strategy recommendations, as part of an urgent recovery package for vulnerable children this autumn. 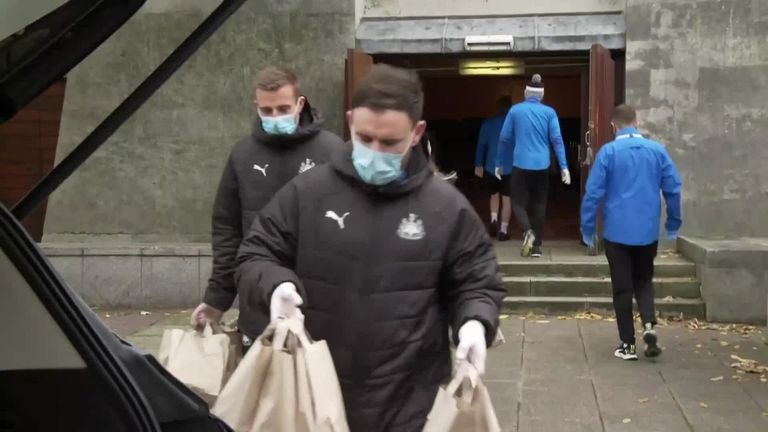 Steve Mack of the Newcastle United Foundation says 'they want to make a difference' as they are supplying over 700 meals a day this week to those families most in need.

Rashford given City of Manchester Award

Earlier on Wednesday it was revealed that Rashford will be given a City of Manchester Award for his free school meals campaign.

Lord Mayor of Manchester Tommy Judge was set to announce the award at a meeting of the city council on Wednesday, with plans to present it when social distancing rules allow.

Mr Judge, who is councillor for Wythenshawe, where Rashford grew up, said: "From one Wythenshawe lad to another, this is a truly memorable moment. 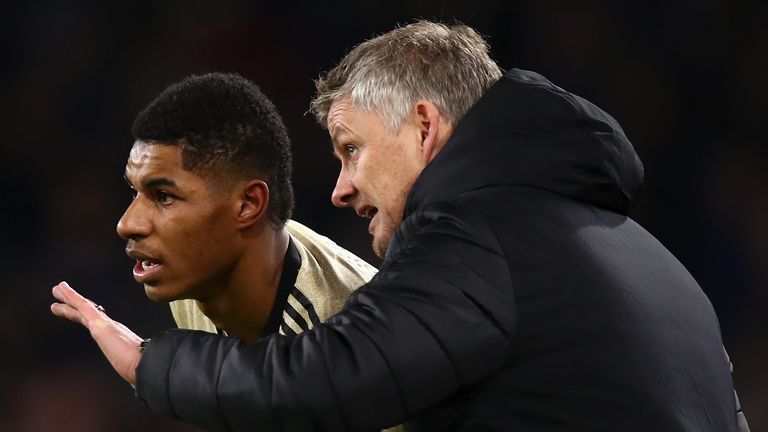 "We could never have known that Marcus was going to become the world-famous footballer that he is celebrated for today, but perhaps his recent campaign to feed needy young people will become his true legacy.

"The way he and his wonderful family has stood up for what they believe in, the way they have given a voice to the powerless, has been remarkable to see.

"And the pride we feel in Wythenshawe for what he and his family have done is huge.

"So, it's with great honour that as my first act as Lord Mayor of Manchester we bestow the City of Manchester Award to Marcus. Thank you for everything you have done for young people in this city and across the country."