All the latest Liverpool transfer news, rumours and gossip in the 2021 winter window.

Liverpool have completed the signing of Schalke central defender Ozan Kabak on a six-month loan with an option to buy. 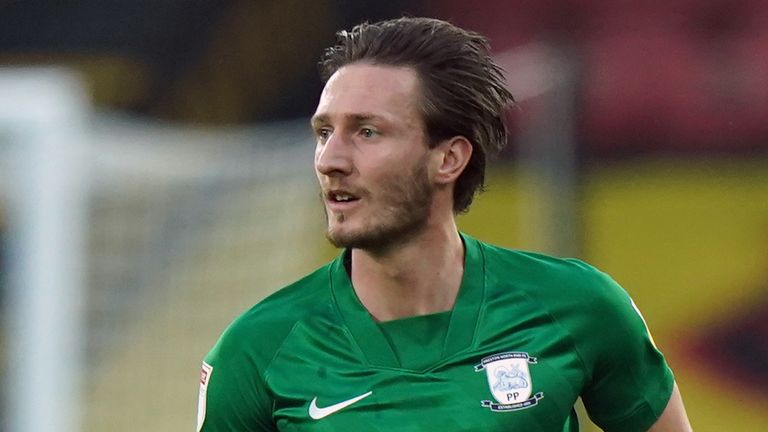 Sky Sports' Mark McAdam explains what Liverpool are getting in defender Ben Davies and says the transfer will 'bigger than any dream' the player had for the January window.

Liverpool have signed defender Ben Davies from Preston in a £1.6m deal.

The Premier League champions, who agreed a transfer fee for Davies on Sunday, have sent 19-year-old centre-back Sepp van den Berg to Deepdale on loan until the end of the season as part of the deal.

Insight: Why the interest in Davies? 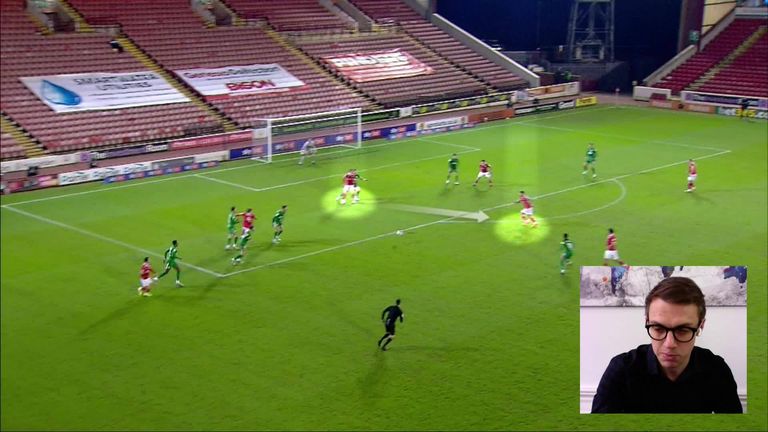 Liverpool had been looking at loan options, but signing players from abroad is more complicated due to coronavirus travel restrictions.

The club are also wary of a more high-profile signing being moved to the bench when the likes of Virgil van Dijk and Joe Gomes return.

Davies is also a left-footed centre-back - a relative commodity in football and the kind of player Liverpool currently lack.

Ozan Kabak - Schalke, six-month loan with an option to buy

Takumi Minamino - Southampton look to have pulled off a major coup as they close in on a loan deal for Liverpool winger Minamino (Sky Sports News, February 1).

Georginio Wijnaldum - The midfielder will snub Liverpool's last-ditch efforts to keep him at the club - to fulfil a boyhood dream with Barcelona (Sunday Mirror, January 17); The Liverpool midfielder is now free to speak to foreign clubs and sign a pre-contract agreement. Ronald Koeman is hopeful of bringing his fellow Dutchman to Barcelona but Jurgen Klopp is pushing to Wijnaldum to stay (Sky Sports News, December 28).