Preston defender Ben Davies has undergone a medical ahead of his Deadline Day transfer to Liverpool.

The Premier League champions agreed a deal for the 25-year-old centre-back on Sunday which will see them pay the Championship side £500,000 up front.

Preston could receive add-ons totalling up to £1.1m during the course of Davies' time at Liverpool, and will also claim 20-per-cent of any profit the Reds make on selling him.

Jurgen Klopp's side have decided to sign cover for their defensive injuries and are keen on Davies given the simplicity and affordability of the deal.

Davies has just six months remaining on his Preston contract, meaning he been free to speak to clubs outside England this month.

Celtic thought they were in prime position to sign him on a free transfer in the summer but were aware of interest from other clubs and had been ready to agree a cut-price deal this month. 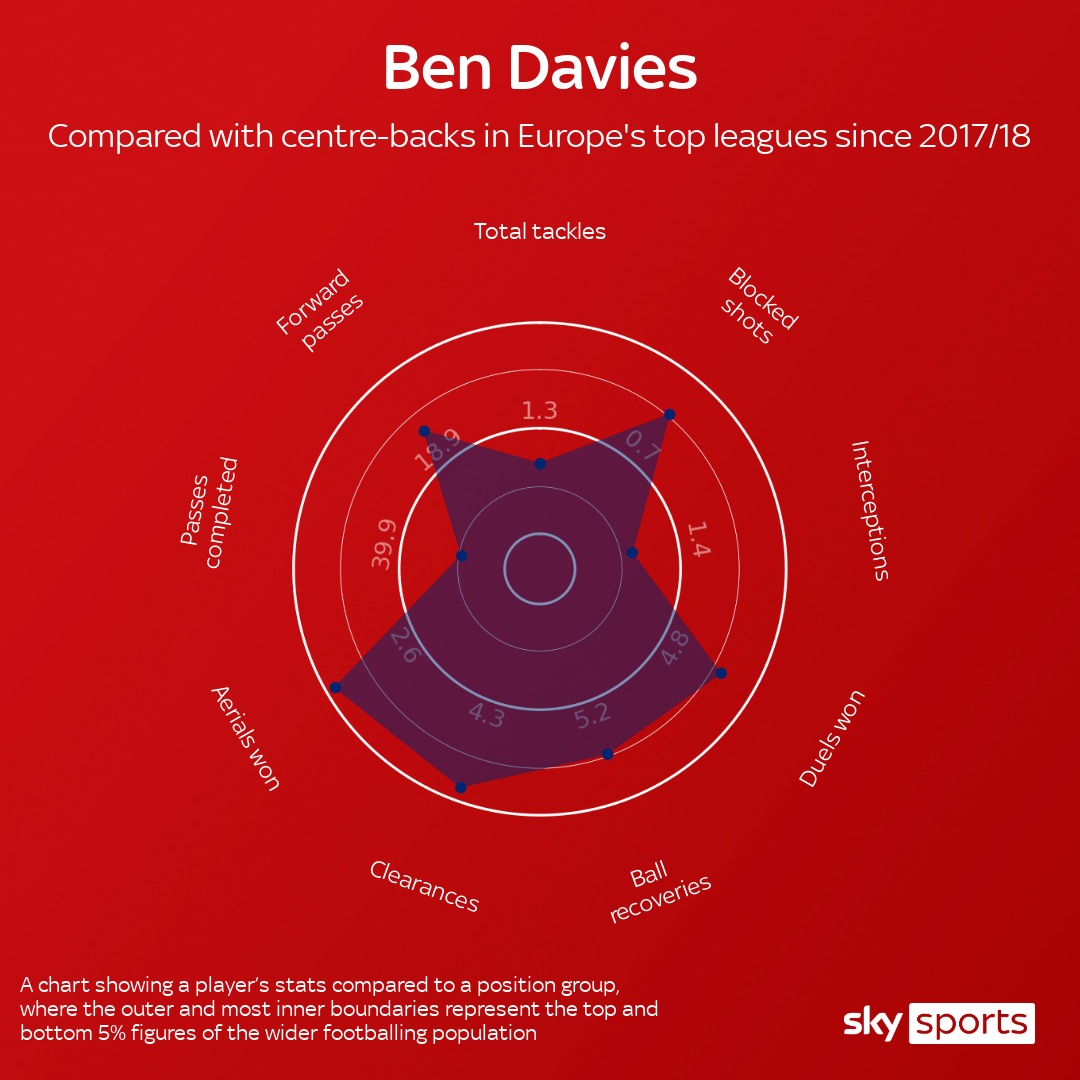 The Scottish champions were due to submit an offer to Preston on Monday, while Bournemouth were also keen on signing Davies along with his team-mate Ben Pearson, who joined the Cherries from Preston last week.

Burnley and Sheffield United were also interested but Davies was understood to not be keen on moving to either side.

Preston were also unwilling to sell one of their best players to Burnley, given their local rivalry, and now Liverpool, who had been looking at loan options but were put off from signing players from abroad due to the potential complications of coronavirus travel restrictions, are closing in on Davies.

Liverpool are wary of a more high-profile signing being moved to the bench when injured duo Virgil van Dijk and Joe Gomez return. They also like the fact that Davies is left-footed, which they believe will complement their current centre-backs, who are all right-footed.

Klopp refused to be drawn on Davies when asked in his post-match news conference following victory against West Ham on Sunday evening.

Liverpool's 19-year-old centre-back Sepp van den Berg is set to move to Preston on Deadline Day to help cover the loss of Davies.

The Netherlands U19 international will join Preston on loan for the rest of the season, and Alex Neil's side will have first option on loaning him again next season if he makes enough appearances this campaign.