Arsenal agree deal to sign Martin Odegaard on loan from Real Madrid; Norway midfielder was keen to leave Bernabeu in search of first-team football; Real Sociedad, Leicester and other European clubs were keen on 22-year-old

Arsenal have agreed a deal to sign Real Madrid midfielder Martin Odegaard on loan until the end of the season.

Odegaard will undergo a medical in the next 24 hours before completing his temporary move to north London.

The 22-year-old made it clear he wanted to leave this month in order to play regular first-team football, having played just nine times in all competitions for Real Madrid this season.

Real Sociedad were keen on re-signing Odegaard after his season-long loan stint last year, but it is thought Real Madrid's preference was to send him to a club outside La Liga.

Odegaard registered seven goals and nine assists across 36 appearances on loan at the La Liga side last season, leading Real Madrid to cut short his two-year loan and make him part of their first-team squad.

A number of Premier League clubs were also interested in the Norwegian, including Leicester, although the Foxes opted not to pursue the Norwegian international after preliminary discussions.

The agreement was reached on the same day Mesut Ozil's departure from the club was confirmed, as the 32-year-old terminated his deal at the Emirates Stadium to join Fenerbahce on a three-and-a-half-year deal.

Odegaard is set to become Arsenal's second signing of the January window, after the club secured the services of Brighton goalkeeper Mat Ryan on a six-month loan deal.

Mikel Arteta's side also saw Sokratis Papastathopoulos leave the club after mutually agreeing to cancel his contract, while Sead Kolasinac and William Saliba have respectively joined Schalke 04 and Nice on loan deals until the end of the season.

Sokratis is expected to return to Greece and sign with Olympiakos, according to Sky in Italy.

Genoa and Lazio were linked with a move for the defender but a deal to take him to Serie A looks unlikely. 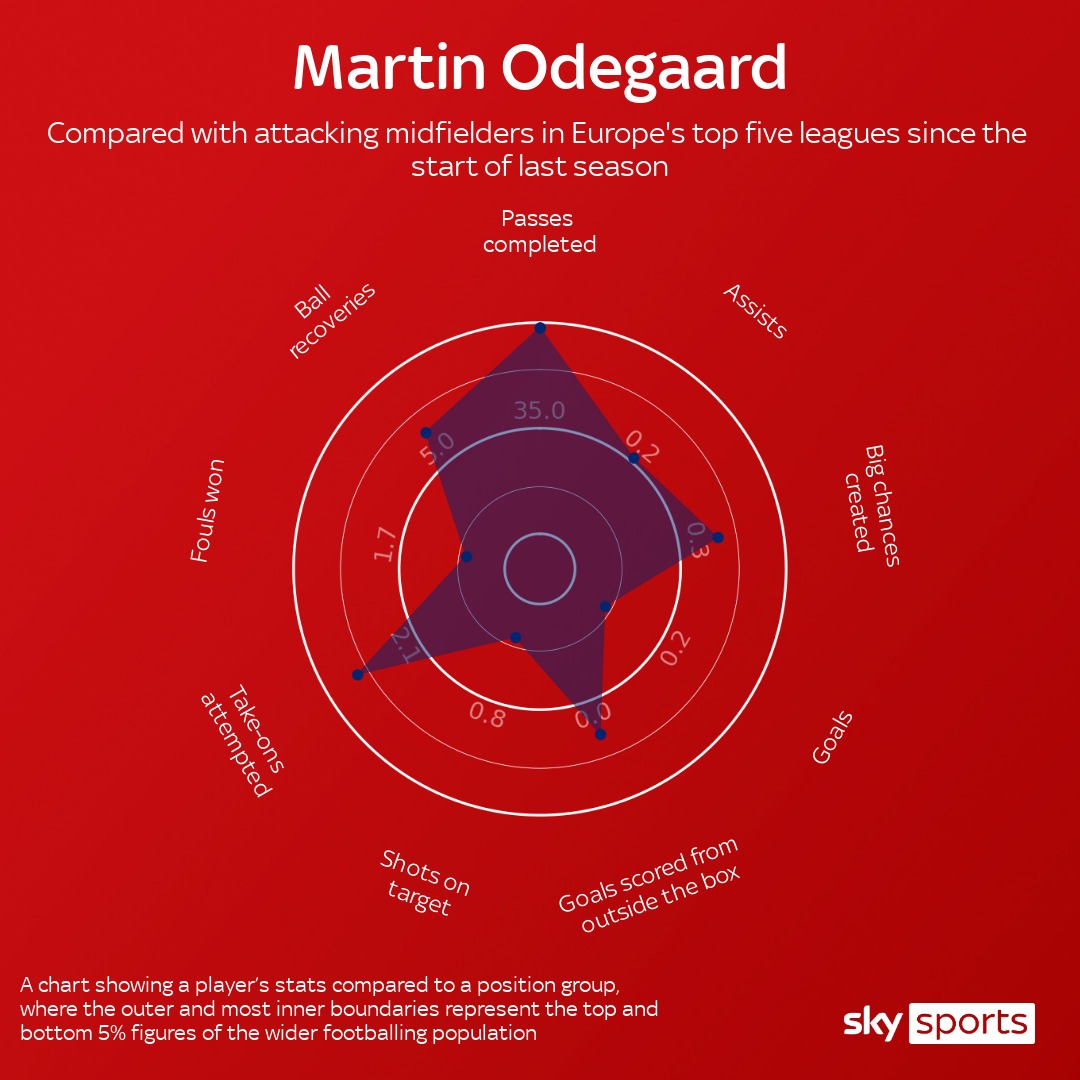 Read the feature in full

"It's almost done. He's having his medical and the paperwork is being signed. I think it's all done between Real Madrid and Arsenal.