RB Leipzig host Liverpool in the Champions League on February 16; Germany has banned entry on all arrivals from areas affected by coronavirus mutations until at least February 17; the match could be played at Anfield or a neutral venue

Liverpool's Champions League round-of-16 first-leg match at RB Leipzig will not be able to take place in Germany, government officials have confirmed.

The German government has banned entry on all arrivals from areas affected by Covid-19 mutations until at least February 17, with the only exceptions made for German citizens or residents.

The ban came into effect on Saturday and it has been confirmed there will not be any special allowances for Liverpool.

"The Federal Police informed the club RB Leipzig today that the described case constellation does not fall under the exceptions." 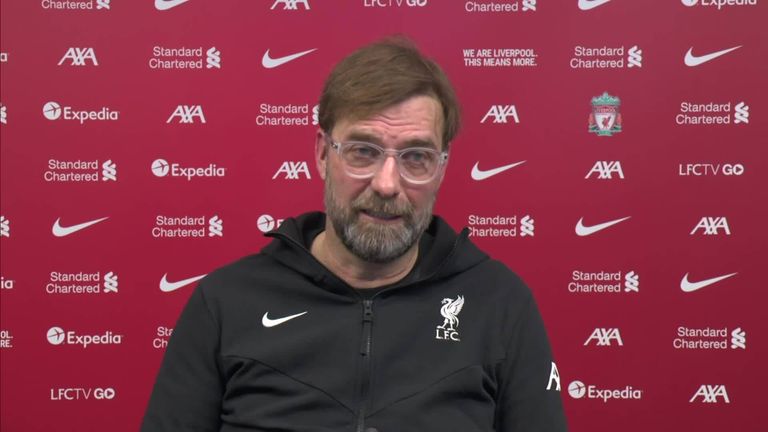 Liverpool should be given an exemption by the German government and allowed to travel to for the first leg of their Champions League last-16 tie against RB Leipzig, says Jurgen Klopp

Liverpool boss Jurgen Klopp says an exemption would be "reasonable".

Speaking ahead of Sunday's huge Premier League clash against Manchester City, Klopp said: "Our people are working with UEFA and Leipzig. We'll find out where we play, it's not our decision.

"I think with all the stuff we're doing here, the record we have here with cases and discipline, it would be absolutely reasonable to make an exemption." 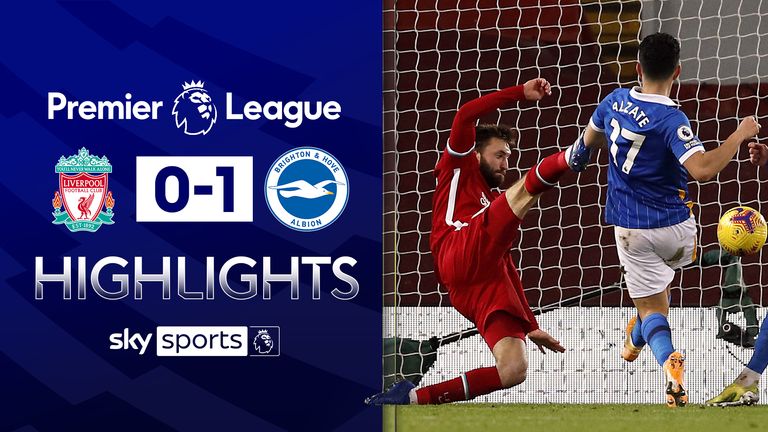 Leipzig head coach Julian Nagelsmann has said he is not concerned about the game and would wait on final decisions.

"I talked with (Leipzig managing director) Oliver Mintzlaff a short while ago and there is nothing new at the moment to announce," Nagelsmann told a news conference on Friday.

"I cannot organise it or schedule it myself. Other people do that. We will have to wait for the situation to be decided. It has not yet been decided so we cannot say anything." UEFA has told Sky Sports News they are in discussions with both clubs and the German FA.

Liverpool and RB Leipzig have until Monday February 8 to confirm to UEFA any travel restrictions that would impact on the staging of the match.

UEFA recently changed its competition rules allowing ties to be switched, so the first leg on this occasion could be staged at Anfield.

The tie could also be moved to a neutral venue and two-legged matches can even be reduced to a single game.

On Tuesday, it was revealed UEFA could impose Arsenal's Europa League last-32 tie with Benfica to be played over one leg on neutral territory because of strict new UK coronavirus rules on arrivals from Portugal.