Barclays FA Women's Super League on Sky: World-class stars, disruption of the 'big three' and inspiring the next generation

The Barclays FA Women's Super League will be shown live on Sky Sports from September 2021; Sky Sports will show at least 35 games exclusively live in a three-year deal; the WSL has some of the best players and teams in women's football, making an exciting addition to the Sky Sports roster

The Barclays FA Women's Super League will have a new home from next season on Sky Sports. From world-class stars like Lucy Bronze and Vivianne Miedema to the potential end of the 'big three' - Arsenal, Chelsea and Manchester City - there are plenty of reasons to be excited.

Sky Sports has announced a three-year deal with the FA to become the primary broadcaster of the WSL from September 2021.

The WSL will be a hugely-exciting addition to the Sky Sports roster and here are just a few reasons why you should watch later this year...

The WSL has no shortage of famous names. Lucy Bronze returned to Manchester City last summer after a trophy-laden spell at Lyon. Pick an individual women's award and Bronze has probably been nominated for it, with the 29-year-old regarded as one of the best full-backs in the women's game.

It is hard to overlook Arsenal forward Vivianne Miedema if we are considering some of the best. In three-and-a-half years at the club, she has scored 87 goals in 92 games across all competitions and has scored 14 goals in 16 WSL games this season.

In October 2020, Miedema became the first player to score 50 WSL goals, overtaking the all-time league record of 49 set by Nikita Parris. She is also the Netherlands' highest international goalscorer across both senior teams with 71 goals - far more than the men's record holder Robin van Persie (50) - and helped her country to a runners-up spot at the 2019 World Cup.

The history of the WSL

The Netherlands were beaten 2-0 by the USA in the final, with a number of the eventual winners currently playing in the WSL. Rose Lavelle and Sam Mewis are at Man City, Christen Press and Tobin Heath are playing for Manchester United. Alex Morgan also spent time at Tottenham before returning to the USA.

That is before we even mention the likes of Pernille Harder - the most expensive women's footballer after her move to Chelsea in September - her club team-mates, Sam Kerr and Fran Kirby, and the well-known England Women contingent at Man City, including Steph Houghton, Georgia Stanway and Ellen White.

Disruption of the 'big three'?

The WSL has long been dominated by Chelsea, Arsenal and Man City - dubbed the 'big three' - sharing the title between them seven times over the last nine seasons. But there seems to be a shift happening at the top.

Manchester United, in their second WSL season, were the league leaders earlier in the campaign. Casey Stoney's side have had a meteoric rise, having only reformed in 2018, and are currently third - three points ahead of Arsenal. Their American arrivals have boosted the quality already in the squad, with the likes of Lauren James and Ella Toone just two of the players also catching the eye.

Everton also look like spoiling the party. Having been in and around the top teams this season, they now sit fifth and have recruited well. Everton have re-signed Izzy Christensen and Jill Scott, secured Claire Emslie on a permanent deal and landed talented striker Valerie Gauvin, who has scored five WSL goals this season.

But it is more likely that either Chelsea or Man City will eventually win the title - Emma Hayes' Chelsea side are the current leaders, but only by two points and one ahead on goal difference. Should the table stay as it is, it would be a fourth successive WSL runners-up spot for Man City, having missed out on the title last season as the league was decided on points-per-game after its suspension due to Covid-19.

Although their history may not be as long, there are some exciting derbies in the WSL that can match the men's fixtures for rivalry and memorable moments.

The last two matches to break the WSL attendance record have been derby games. In September 2019, the WSL's inaugural Manchester derby was held at the Etihad Stadium with 31,213 spectators.

Both fixtures have enjoyed some entertaining recent encounters too. The first Manchester derby this season was a thrilling 2-2 draw as Man Utd came from 2-0 down to take a point, complete with some superb goals. Man City were the most recent winners in February, winning 3-0 at the Academy Stadium.

While Arsenal have had the upper hand in most north London derbies thus far, they were taken all the way to penalties by Tottenham in their WSL Cup meeting in November. Spurs twice came from a goal down to secure a 2-2 draw, before a dramatic shootout saw Morgan miss the decisive spot-kick to hand Arsenal victory.

Let's also not forget about the Second City derby. Aston Villa were promoted from the Women's Championship last season while Birmingham narrowly avoided passing their rivals on the way down, finishing 11th on points-per-game. Their match in November was a tense affair won by the Blues thanks to Claudia Walker's second-half strike.

Let's not downplay the role England Women have had in promoting the women's game. Their successes over the last five years have had a huge hand in the attention and investment that women's football has had, with many of the players plying their trade in the WSL.

The Lionesses' third-place finish at the 2015 World Cup - still the highest any senior England team has finished at a major tournament since 1966 - thrust women's football into the spotlight and they have maintained that interest.

Although having never managed before, Phil Neville's appointment in 2017 attracted attention - people wanted to see how he would fare in his first role. That meant more eyes on women's football and, again, they followed it up in superb fashion. 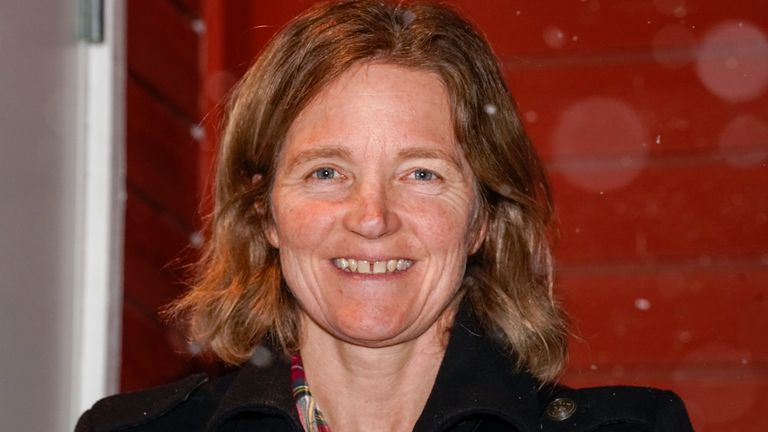 Neville's first task was the 2018 SheBelieves Cup in which England finished second before going on to win the tournament the following year. He also led the Lionesses to a World Cup semi-final in 2019, before packing out Wembley in November later that year for a friendly against Germany, with the 77,768-strong crowd the highest-ever attendance for a home international women's game in England.

It is a testament to England's success that some of the most successful managers in the sport were linked with the job when Neville announced his intended departure, including Jill Ellis and Hayes. Hege Riise has taken the reins on an interim basis after Neville left England early to join Inter Miami, and will also lead Team GB at this summer's Olympics.

The Lionesses' first permanent non-British manager, Sarina Wiegman, will take over the role from September 2021. She is the reigning European Championship-winning coach with the Netherlands, leading the country to a runners-up spot at the 2019 World Cup, and is already targeting similar success with England.

Inspiring the next generation

You only have to look at the numbers to see that the last two seasons have been huge for the WSL and women's football across the board. More girls are seeing players like themselves on TV, going a long way to inspire and encourage the next generation.

Harder told WFS Live last year: "When I was young, there were not that many women's players for me to see on the platforms or see games on TV. Most of my idols were actually men's players.

"In the last five years, I feel like it's really been growing a lot and many games are now on television... So many young girls can watch us play and now we can be their idols instead of [Lionel] Messi and [Cristiano] Ronaldo." 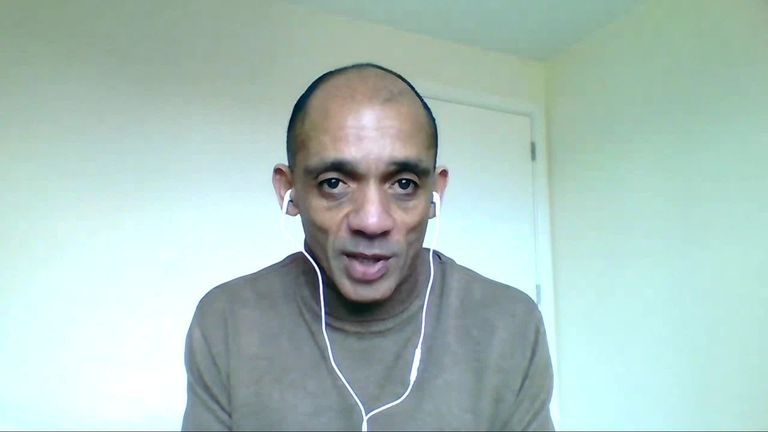 In 2017, the FA launched the 'Gameplan for Growth' to try and double female participation in football. In May this year, they reached that target, with 3.4m females now playing the sport, including a 54 per cent increase in affiliated women's and girls' teams.

Football is the biggest women's team sport in England, according to the FA, and, as already mentioned, England Women have had a huge hand in that with televised WSL games each week surely a very close second.

But it also takes volunteers, coaches and opportunity to help women's football grow even more as girls continue to break down the gender barriers in a male-dominated sport and realise they can be the next Harder, Miedema or Bronze.

The WSL turning professional in 2018 was a watershed moment after years of part-time contracts, working multiple jobs and a lack of investment. Women's football was getting the attention it had been crying out for to make it possible for women to also earn a living playing the game they love.

While there is still a long way to go on this front. The Women's Championship remains a semi-professional league with many players holding down full-time jobs as well as full-time training and playing programmes - but there are improvements happening all the time.

In these strange times we are living in, it is important to keep up the momentum and support from the last few years for a game that is only growing every season. From the start of the 2021/22 campaign, that will be right here, live on Sky Sports.

Sky Sports has announced a three-year deal with the FA to become the primary broadcaster of the Barclays FA Women's Super League from September 2021, becoming one of Sky Sports flagship offerings.