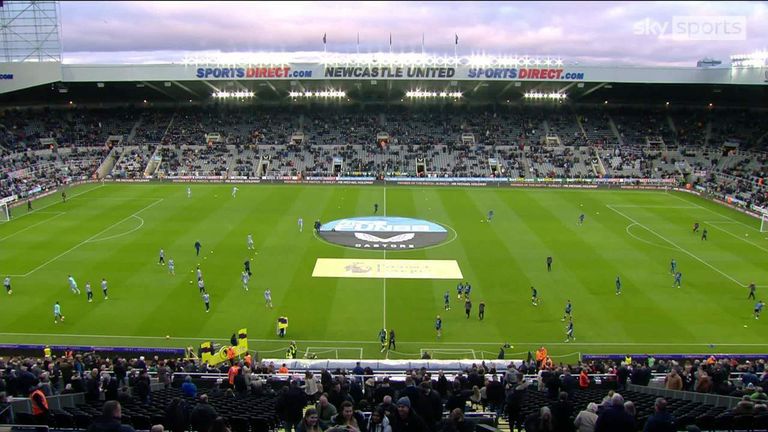 Tracey Crouch answers the question of whether proposed changes to football governance would have prevented the takeover of Newcastle by Saudi Arabia's Public Investment Fund. A warning some viewers may find some of the comments offensive.

Conservative MP Crouch, who chaired the fan-led review told a Digital, Culture, Media and Sport committee that the proposals, which include the creation of an independent regulator, would actually encourage growth in the game.

Purslow said there was a risk from over-regulating, but Crouch said: "I don't see it as killing the golden goose. The whole point of what we're setting out is about long-term sustainability and the report as a whole is about enabling confidence in the system.

"What we have at the moment is a system that is subject to vulnerabilities. If you remove some of those vulnerabilities through better regulation that actually encourages growth and investment in English football.

"I don't see it as an attack on the golden goose, quite the opposite." 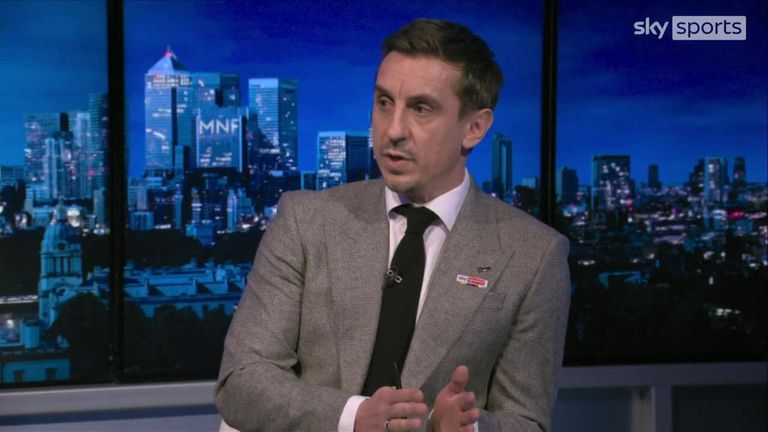 Crouch told the committee she wanted to get a shadow independent regulator set up "straight away" and would seek support from the Treasury to do so.

On the opposition from some Premier League clubs to the review's recommendations, Crouch said: "I think they will push back very, very hard on the statutory aspect of the independent regulator and would rather it was a unit within the Football Association.

"Obviously, the other part of that we've seen some commentary on is around the transfer levy (of up to 10 per cent on overseas deals and deals between Premier League clubs) - which is interesting because it was actually proposed by a Premier League club."

Crouch said despite public opposition from clubs such as Villa, Leeds and West Ham to the proposals, there were top-flight sides who supported the review recommendations.

"I think it's really important to stress that there are differing views within Premier League clubs and to that of the Premier League (itself)," she added.

"This is part of the challenge. The Premier League has 20 shareholders. I know for sure that some clubs are in favour of an independent regulator underpinned by legislation.

The Premier League's 20 clubs could put themselves "1-0 up" in negotiations around a transfer levy by introducing one in the forthcoming January window, Crouch added.

The review highlighted the benefits to the grassroots game of a levy of up to 10 per cent on Premier League clubs signing players from overseas or from top-flight rivals.

The idea of a levy has been heavily criticised by some Premier League bosses, including Leeds chief executive Angus Kinnear who compared it to Maoist collective agriculture.

Crouch said the league could introduce a smaller levy right away and strengthen their position in the negotiations, and warned the league a review under a future, more left-leaning Government may take a harder line than the one she chaired. 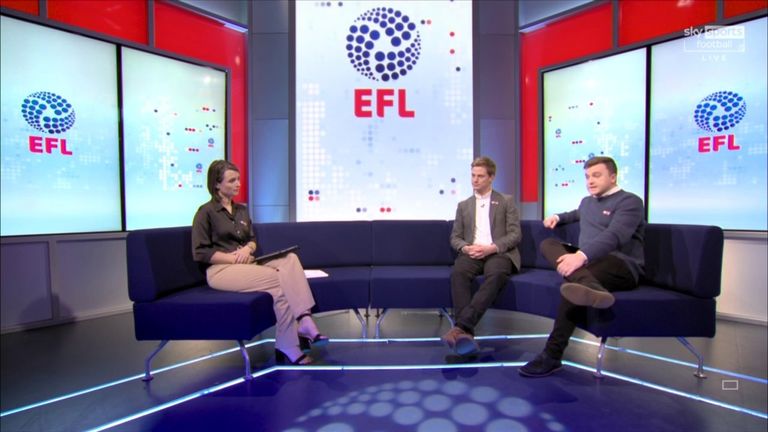 "I didn't say what (the levy) should be or where it should go. But frankly, football could make this decision tomorrow," she said.

"They could actually decide they are going to put in a three per cent - for example - levy, starting in January, and that it was going to go to grassroots and player welfare. That would, to continue a football analogy, effectively put them 1-0 up and park the team bus in front of goal.

"I would encourage them to do that. Ultimately we all operate in an environment of flux. I think I have been very reasonable in what I have recommended as part of this football review, but if there was to be an election and God forbid the Conservative Party wasn't re-elected, then if you want to see communism or Maoism in place in terms of a Premier League transfer levy - wait and see, right?

"As the Premier League, you could introduce it now and you could say you've done it, and it's done."

Committee member John Nicolson asked Crouch whether the new owners' and directors' tests proposed would have blocked the Saudi Public Investment Fund (PIF) takeover of Newcastle, which he said was being used to sportswash the "monstrous" Saudi regime.

She said: "I don't know all the details of the takeover, but I hear what you say. I know there is a concern about the PIF takeover of Newcastle."