The Football Association has announced there will be a "significant increase" in prize money for the Women's FA Cup next season as Aston Villa boss Carla Ward added to Emma Hayes' criticism of the disparity between the current figures and those for the men's competition.

Hayes, whose Chelsea side were the 2020-21 cup winners, was recently quoted as saying the disparity was "completely unacceptable", and Ward on Friday morning described it as "really disappointing" and "not OK".

The matter had also come up during a Parliamentary debate on women's football, with Alison McGovern, the MP for Wirral South, saying there was "absolutely no objective justification for that incredible disparity in prize money". 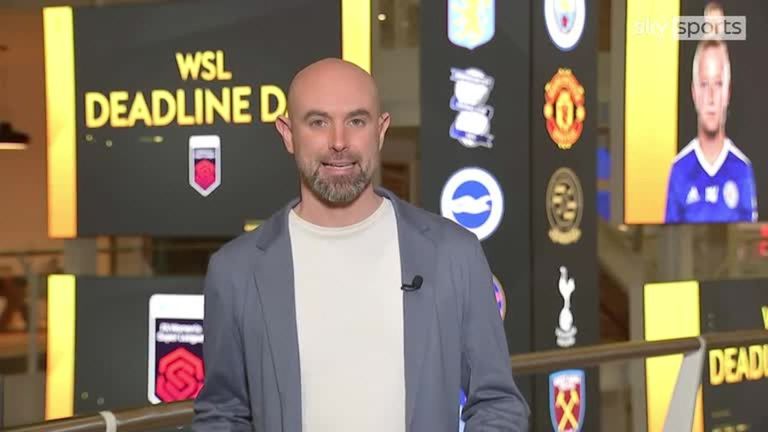 Meanwhile, the group Women's Football Fan Collective has been calling upon supporters to take part in a protest at this weekend's fourth-round ties with chants in the 51st and 71st minutes of 'no ifs, no buts, we want an equal FA Cup'.

On Friday, the FA released a statement that read: "The FA has had a clear plan for women's football that has seen it become one of the biggest successes across sport in our country. The growth at all levels has been game-changing and we're incredibly proud of the progress that we have led.

"To drive this growth we invested over £50m into our initial 'Gameplan for Growth' strategy which doubled female participation, delivered professional and semi-professional women's football and a successful England team.

"We built on this with even more investment in our 'Inspiring Positive Change' strategy that launched last year, with a long-term plan to work with Women's Super League and Championship clubs to accelerate growth of audiences and revenues. This will help make women's football in England more commercially viable in the future and allow further re-investment. 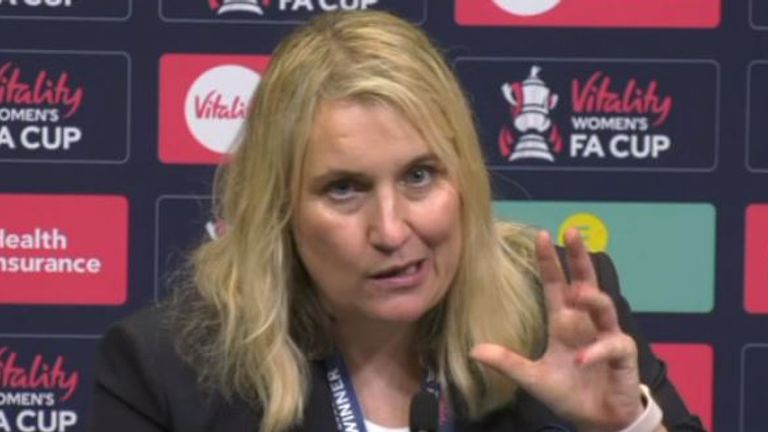 Chelsea manager Emma Hayes said she was 'purring' when her side scored their final goal in their 3-0 FA Cup final win over Arsenal!

"The Women's FA Cup's significant development over the last few years is just one example of this growth. Whilst the competition doesn't yet drive commercial revenue to fund prize money growth, the FA board has agreed a significant increase in prize money to support the competition's continued development. More details are to be announced in due course and the additional prize money will come into effect from the 2022-23 season."

Ward had earlier been asked at a press conference ahead of Villa's home tie against Chelsea on Saturday about Hayes' comments and for her own thoughts on the matter.

And she said: "I have to agree. We're not asking for equal pay, because we know where the games are at commercially, and we know we're not quite there yet in terms of that. But when we're talking about prize money, that comes from the FA, it's something they can control. It's really disappointing, but I've said it for years. It's not OK.

"It needs looking at, probably needs a head wobble. Because right now, the women's game is growing at a rapid rate. The visibility is huge, there's some unbelievable quality coming through, more people are sitting up and paying attention.

"But it seems the prize money is not replicating what we're seeing out there. So it's disappointing and quite honestly I think it needs looking at."

Victorious sides in the fourth round of this term's men's competition will receive £90,000 - the figure is £2,000 for the women's teams, with losing sides getting £500. 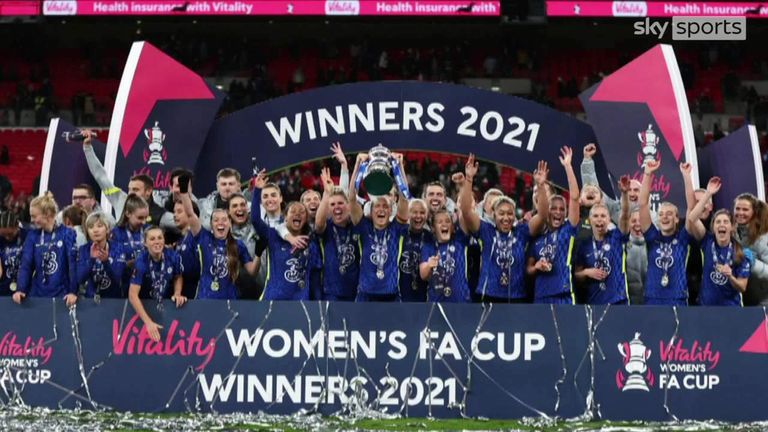 Forest boss Andy Cook, speaking before the FA's statement was released, told the PA news agency: "I think this probably puts it into perspective - should we lose the game on Saturday, it costs us more to pay the referee and the officials that we'll have than we will get in prize money from the fixture. So that probably tells its own story.

"Do I agree with Emma and Carla? I agree absolutely. It needs looking at, it is a complete disparity."