UEFA general secretary Gianni Infantino has confirmed the seeding system in the Champions League will be changed next season.

From the 2014/15 campaign, the holders plus champions from the top seven ranked European nations will be in pot one, meaning club co-efficients will not be taken into account for the top seeds.

Infantino said: "It will be ratified later on by the executive committee but it' s a clear recommendation of the club competition's committee that the seeding system changes in this respect as from next season. 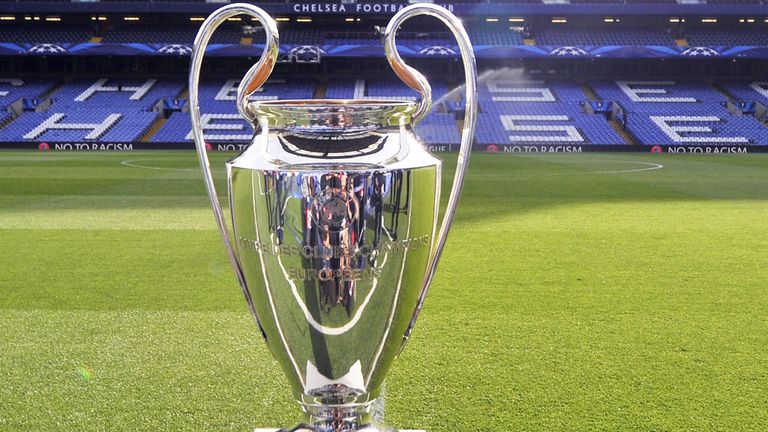 People had difficulties in understanding how the champion of a country is in a lower pot than the third ranked in that country.

“The Champions League winners are number one and the seven next placed in pot one are not the seven best ranked in the co-efficient but are the seven champions of the seven top-ranked nations in UEFA.

“This will give another dynamic with the draw and in the way the groups are composed. It will be approved with the regulations at the start of next year.

"The club committee felt that there should be somehow an additional award given to the winners of the different national competitions.

"It was maybe a bit difficult to understand especially in the last few years where the winner of the national league was not necessarily the best-ranked club.

“It happened in France and it happened in England, people had difficulties in understanding how the champion of a country is in a lower pot than the third ranked in that country.

“Football is about winning, it’s about competition it's about sporting merit. I think it's kind of a natural thing to give to those who have won a competition a special treatment like this.”

Infantino, in London for the Leaders Sport Business Summit, also defended the decision to increase participating nations in the 2016 European Championships from 16 to 24 teams.

The initiative was met with widespread criticism when first announced, with many claiming it would devalue what was regarded as the 'perfect format'.

"It is in line with the objectives of UEFA which are to develop football in Europe. We can move from 16 to 24 because the quality is there in Europe," he told the summit.

"Of the top 32 teams in the world, 20 are European. One of the criticisms is that some of the games in the qualifiers become uncompetitive but I think we can see from Matchday One in September, something that we didn't expect.

"The fact that 24 teams can qualify gives a chance to almost all the teams and this has brought a whole new dynamic to the qualifying competition because everyone, at least at the beginning, believes they have a real chance of playing in the finals.

"We have seen Cyprus beating Bosnia, the Czech Republic beating the Netherlands and Albania beating Portugal, so we have seen some amazing results already and this new dynamic can make the qualifiers even more interesting."