Nottingham Forest's Adlene Guedioura has topped the first-ever Championship Power Rankings - but who else made the top 50?

The Algerian broke the deadlock and very nearly scored a second from 60 yards during a 1-1 draw with West Brom on Tuesday night. 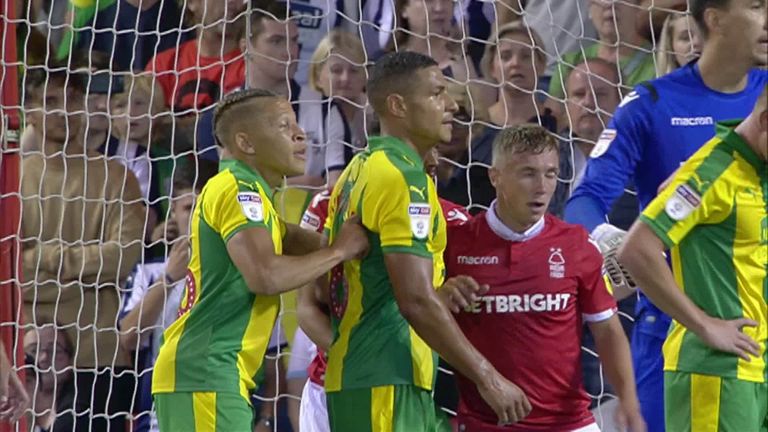 Guedioura almost scores from his own half

West Brom midfielder Harvey Barnes (No 2) scored his second of the season during a 4-3 win at Norwich, as did Wigan's Nick Powell (No 3) during a 3-2 defeat to Aston Villa on Saturday. 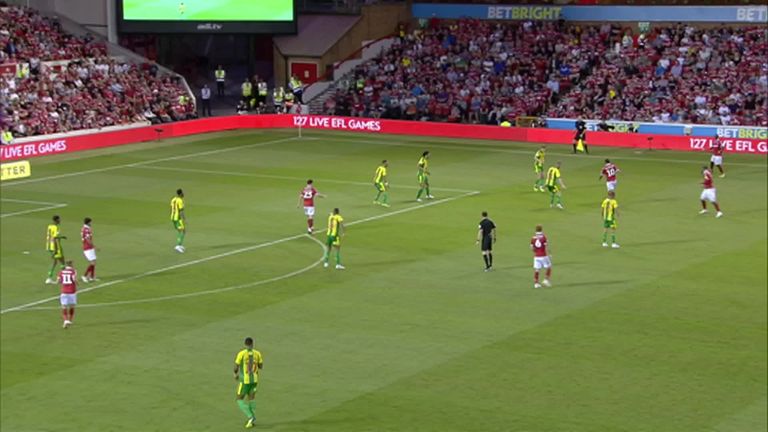 Middlesbrough are one of four clubs to have played three games already, with George Friend (No 4), Martin Braithwaite (No 6) and Ryan Shotton (No 10) representing the early table-toppers in the top 10.

Leeds secured runners-up spot in the league table, following up last week's 3-1 win over Stoke with a 4-1 win at Frank Lampard's Derby - with Mateusz Klich (No 5) and Pablo Hernandez (No 8) making an early impact.

Elsewhere, Brentford forward Ollie Watkins (No 7) scored for the second game running to salvage a point at Stoke on Saturday, having found the back of the net during a 5-1 win over Rotherham on the opening weekend. 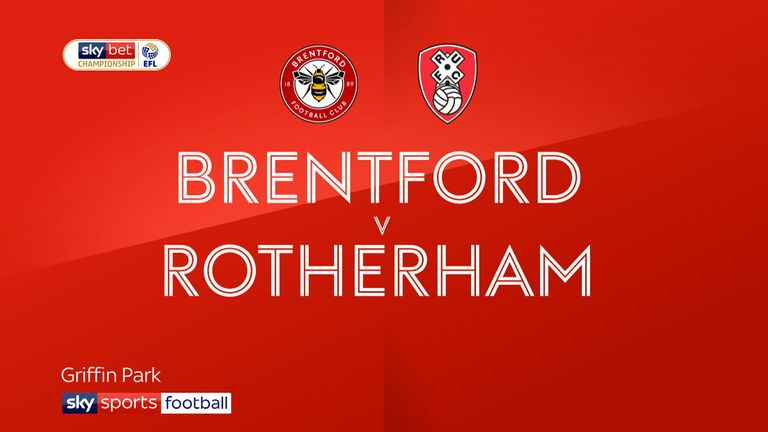 The Power Rankings methodology reflects a player's performance over the past three matchdays by awarding points to players for 33 different stats.