Who will win the Premier League? Pundits predict...

Liverpool or Manchester City? The Soccer Saturday pundits, Jamie Carragher and Gary Neville say who they think will win the Premier League title.

With the title race set to go down to the wire - with just two points separating the top two - six Sky Sports football pundits have their say on who they think will lift the Premier League trophy when the season concludes in May.

Phil Thompson and Paul Merson have pointed to squad rotation as being a decisive factor in The Run In.

Manchester City have made 92 changes to their Premier League starting XIs this season, while Liverpool have made 69.

So, who do the pundits think will win the league? Read the verdicts from the four below...

All of the games are going to be really big, and people will ask you: 'Are you feeling confident?' You don't ever really feel 100 per cent confident going into any of these games.

It has been difficult for Mohamed Salah, because he is now more of a marked man, people double up on him. But for me, Salah will still have a massive say in this title run-in. 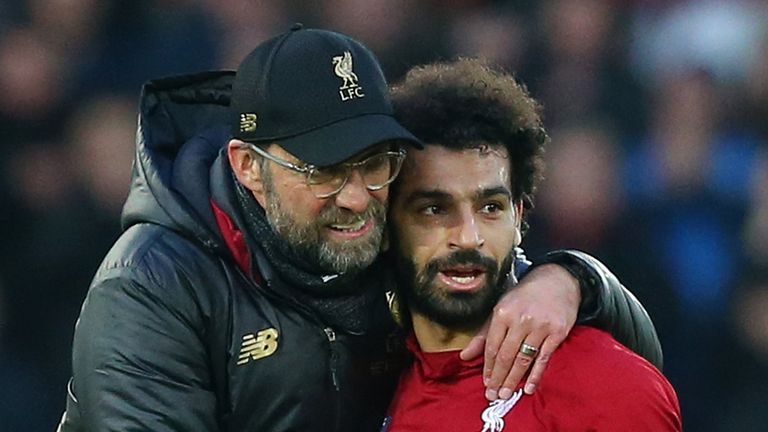 But if you look at the changes City have made, it's incredible. It's always for top-quality players. You just think: wow. Nicolas Otamendi comes in, Aymeric Laporte, Vincent Kompany, John Stones. He can do it with the full-backs, the midfield, the front lads. 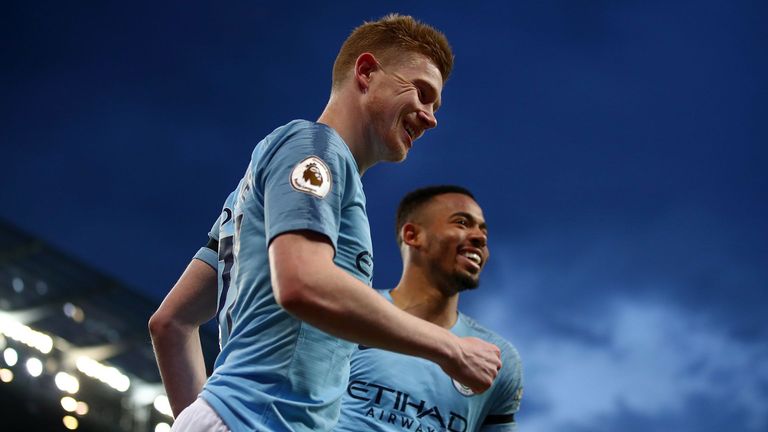 Liverpool have to take care of business. You could see there was certain stress and then relief against Southampton.

I'm still edging towards Man City because I feel they can win every game, and probably have to win every game. They undoubtedly have the hardest run-in, and there's easily a slip-up coming along.

But Pep Guardiola's manoeuvring of players has been masterful, very clever. He's also had a bit of anger within him after certain games, saying: 'It has to get better than this, I need more from you.' There is big competition for places in there.

Verdict: I'm sticking with Man City. I can see them winning the remaining games. 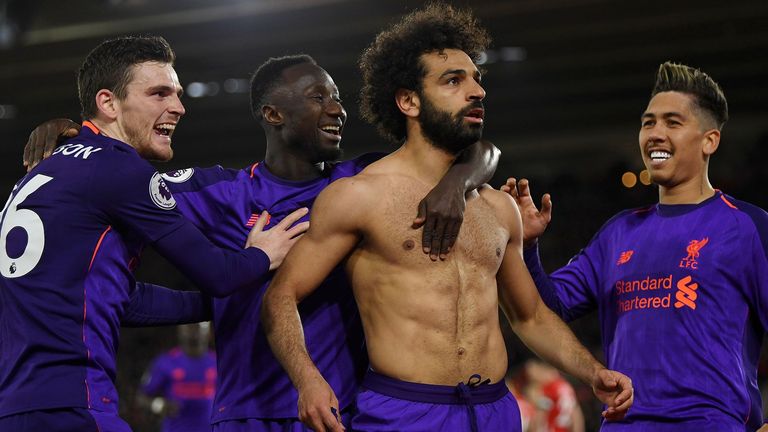 On paper, you would expect Liverpool to win all five games. If they do, looking at Man City's fixtures, you are thinking there are bigger possibilities to drop points.

Technically speaking, Liverpool should be favourites for the Premier League title at this stage.

Verdict: I'm still going with Man City. I have gone with them all season. They are that good, I just do not see them losing a football match.

To go the whole season toe to toe with a phenomenal football club, who can rest players, is a fantastic achievement for Liverpool.

City left their best players out and still won at a canter; Liverpool could not do that in their wildest dreams, and they have got to pick their best team for 38 games.

Man City will have to win it the hard way from here. If Man City go on and win it, you look at them and think: 'You're better than what we thought.' 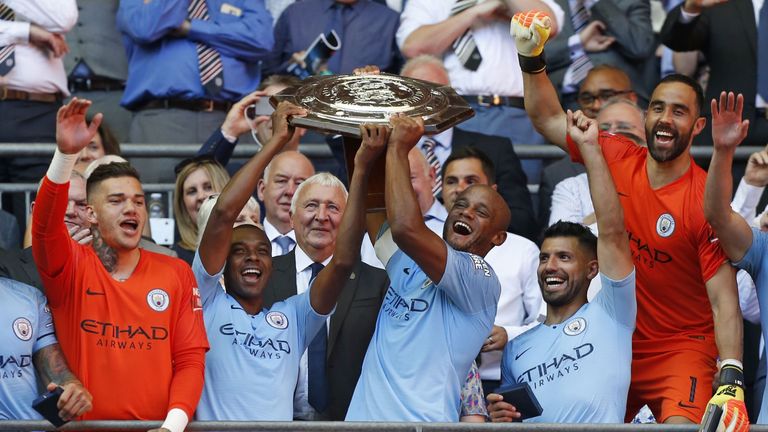 Liverpool are coming to the chair. They have got Chelsea… if they jump that, then wow.

To come back against Southampton was a massive, massive football result. You have to ride your luck along the way if you want to win the title, and they had the biggest piece of luck they are ever likely to have in the win over Spurs, when a World Cup-winning goalkeeper drops the ball that anybody in the world should save.

But City are just relentless. When I watch them I just imagine playing against them. One year we played against Manchester United in the FA Cup with Villa; 2-0 up, I think they brought on Ryan Giggs, Paul Scholes and Ruud van Nistelrooy, and we were hanging on to lose 3-2 at the end. That's what Man City are like. It's just absolutely relentless.

Do they feel nerves? I think they will. They are playing on the edge now, and it's no mistakes. It does not matter how good you are, you still get nervous.

Verdict: Man City. I just can't see them losing. Even if it isn't going well for them, they have got so much ammunition on the bench to win a football match.

I don't think both teams will be perfect between now and the end of the season. With the Champions League thrown in, I just don't think it will happen.

I'm not overly confident about my predictions in any way shape or form. Friday night was good for Liverpool [against Southampton], not just because like against Tottenham they showed some spirit.

But a few years ago, I remember when they were going for the league and they played against Norwich. It felt like there was something going wrong there.

They started to sit deeper in the box. Jurgen Klopp made those substitutions at St Mary's and order was retained, and they won the game the way they did - that was a championship performance. Liverpool are playing like champions, there's no doubt.

I think the big decision both managers, and Jurgen Klopp will certainly have, is the Champions League semi-final.

Pep Guardiola will still go strong in that. It will be a big thing to see what Klopp would do in a big Champions League semi-final were Liverpool to get there - with another league game coming.

He knows how much Liverpool and the supporters want to win the league.

It's a big decision, because if Liverpool are in pole position for the league, I would have no problems with him resting players against Manchester United. I think the league is bigger than anything for Liverpool.