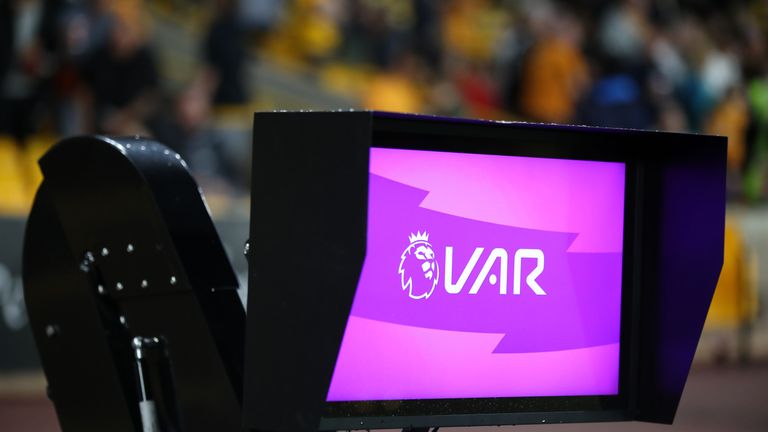 Supporters need to "trust" video assistant referees (VAR) after several high-profile incidents in the Premier League, according to the former referee in charge of its introduction.

Neil Swarbrick admits it may take up to three years for everybody to adjust to VARs in the game, with around 130 VAR incidents in the opening 20 matches.

Officials met this week and have been "really comfortable" with decisions so far, including five overturned decisions.

"We're really pleased with how we have started," Swarbrick told Sky Sports News. "We had a select group meeting yesterday, we sat down and talked about how we've started so far.

"As I've always said, this is evolving. As we move forward, there are always going to be improvements we can work upon and that will be the case. Generally, all the referees have been really happy with how it's gone so far as well.

"At the moment, [fans] have just got to have trust in what we're doing and, obviously, as we move forward, pick up on our operating."

VARs are under no time pressure for decisions to be made, which has led to criticism that it can slow down games.

"I don't think you can have a target time," said Swarbrick. "I think if you start having a target time you start putting pressure on yourself as a VAR. 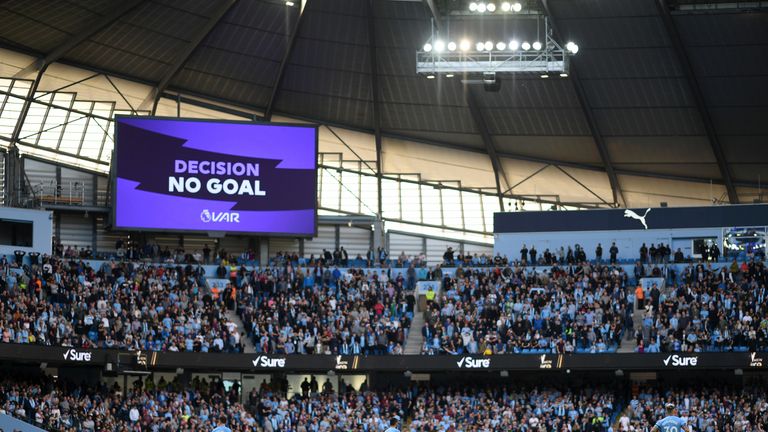 "The main issue we have had is the in-stadium experience for the fans who are not 100 per cent sure what is going on. I'm sure, as we get more match rounds in, they experience it more, they will get used to how we are operating with it.

"I think it will take two or three years [to get used to it], to be brutally honest. You will have those who just like football the way it was and don't want any changes, you get your purists who just like the referees to go out, make decisions, and, if they get it right, get it wrong, they can live with that.

"Some might never get used to it and might never be happy with it. I think, once again, it's getting that experience and just getting used to how we're operating. I think once they get more education on it and watch more games, see how it's utilised, I'm sure we will start turning the corner with some of them and getting them on board."

Football lawmakers insist instant replays must not be shown inside stadiums until a decision has been made by match officials. 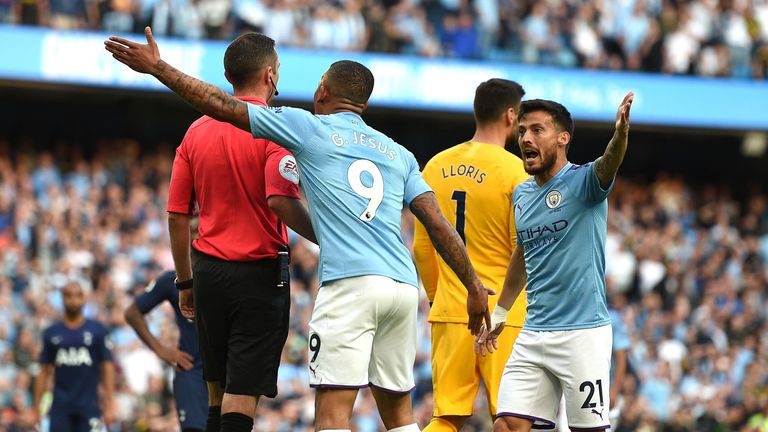 The Premier League allows footage to be shown at stadiums with big screens if a decision is overturned.

The International Football Association Board (IFAB) has confirmed it will not block any other footage broadcast on big screens, but only after a decision has been made by the referee.

"If you start wanting to look at checks, I think it takes away from the actual atmosphere of watching the game," said Swarbrick. "We just want the fans to concentrate on the game and VAR is there in the background to pick up those clear and obvious errors or the factual decisions that are incorrect.

"I wouldn't want [fans] to constantly start looking at the screen in the stadium when the game is going on. I think where we've set it so far is a reasonable place. As we move forward, things might change, but we'll see how we progress."