Charlie Nicholas returns with his Premier League predictions, including wins for Manchester City and Arsenal, but who will come out on top in Chelsea vs Liverpool?

Read on for Charlie's predictions for Sunday's Premier League games... 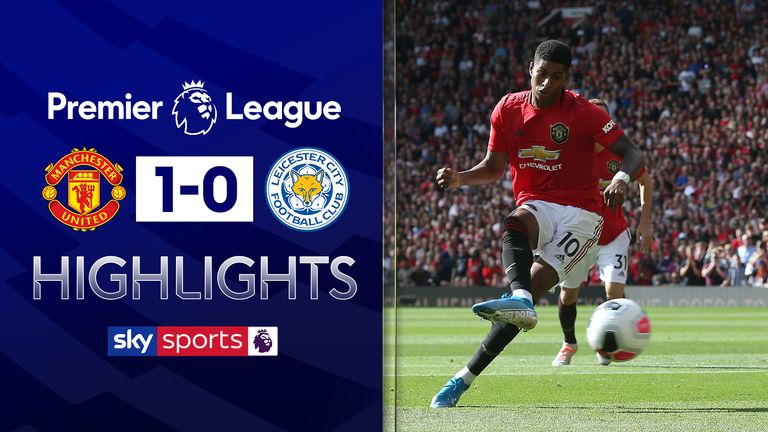 West Ham are a strong side and their midfield is physical - I don't know what Manchester United's situation will be. They will be tired playing on a Thursday night and will see where they are regarding injuries. It was a big win against Leicester for Man Utd, and Marcus Rashford is a big hope when Anthony Martial is out. I do not see a style with Man Utd and West Ham are capable of beating them here.

Felipe Anderson started the season slow last year and then started to influence the team more. Manuel Lanzini is back in and Sebastian Haller looks a handful up front - they were the best I have seen them defensively on Monday too.

Crystal Palace do not like scoring goals at home. Wilfried Zaha has not kicked a ball yet and is not causing damage and I don't know why they didn't go back into the market. Gary Cahill has improved them defensively, but for the above reasons you cannot say you fancy them.

Wolves should not burn out too much with a home Europa League tie on Thursday, and are in dire need of a win. It was very unlike them to get exposed like they did against Chelsea, but they will bounce back here. FREE TO WATCH: Highlights from Chelsea's win over Wolves in the Premier League

I think Frank Lampard wants to attack, which opens up the counter-attack scenario for Liverpool. They both got bad results in Europe through the week, they are making mistakes that they didn't make last season and you can get at their defence.

Pedro and Willian behind Tammy Abraham is a trio of danger. They need to find the killer pass in this game, which I think they will. Liverpool will pin them in when they can, but it will be an open game of football, which will see Liverpool drop their 100 per cent record.

Where do I start with Arsenal? They must get more from Nicolas Pepe and he must be match fit now. Pepe needs to use his trickery and pace to help Pierre-Emerick Aubameyang. Unai Emery must stick with Reiss Nelson or Joe Willock. How can you make sense of the defence? I don't know who will partner David Luiz. It doesn't matter whether there are one or two midfielders protecting the back four and I think it is time to leave Granit Xhaka out of the side. FREE TO WATCH: Highlights from Aston Villa's draw against West Ham in the Premier League

There are a lot of goals for Arsenal at home. Dani Ceballos must play and Mesut Ozil too - they moved it around well last week. I like Matteo Guendouzi but he is young, naïve and gets attracted to the ball. They need to sort themselves out in defence and if they are not good enough, you leave them out. Put Lucas Torreira in front of midfield.

Aston Villa are vulnerable defensively, but can counter-attack with John McGinn and Jack Grealish, while Wesley is a handful up front. It should be comfortable but I don't think it will be and there will be goals.