"I've got massive aspirations of getting where I believe I will get to. I'm going to do everything I can to get there." 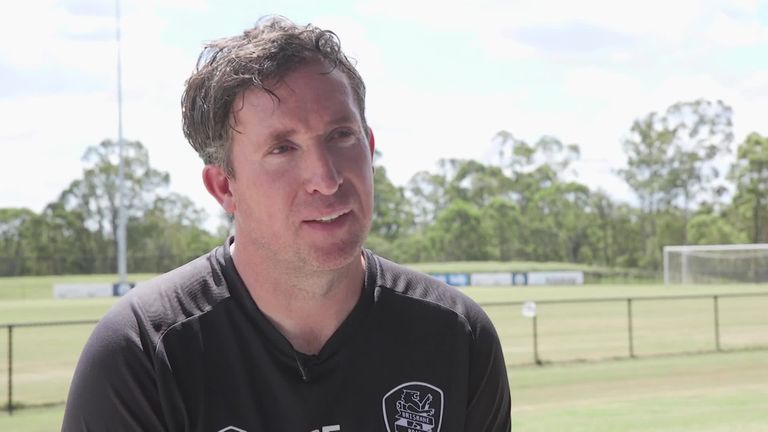 Former Liverpool striker Robbie Fowler has ambitions of managing in the Premier League and believes his current role at Brisbane Roar is ideal preparation.

Fowler was appointed head coach of the struggling A-League side in April and has since guided the club to sixth midway through his first full season in charge, with a play-off spot now a realistic target.

Fowler, the sixth highest goalscorer in Liverpool's history, is enjoying life in Australia but has set his sights on a return to England alongside his assistant coach, former Everton midfielder Tony Grant.

"I don't think I can be any broader than that."

He added: "I've got massive aspirations of getting where I believe I will get to. I'm going to do everything I can to get there.

"It starts here, it really does. We know there's a big world out there, there's lot of opportunities and we're ready to take them."

Fowler, who also enjoyed a brief spell as player-coach at Thai club Muangthong United prior to joining Brisbane, says he has faced a backlash in Australia as a foreign coach but is determined to prove his doubters wrong.

"It's been tough because of where we were last year and maybe the expectation levels… certainly over here because obviously we're British," he said.

"We get the impression that there's a little bit of an anti-British [feeling] over here and I think people want us to fail. 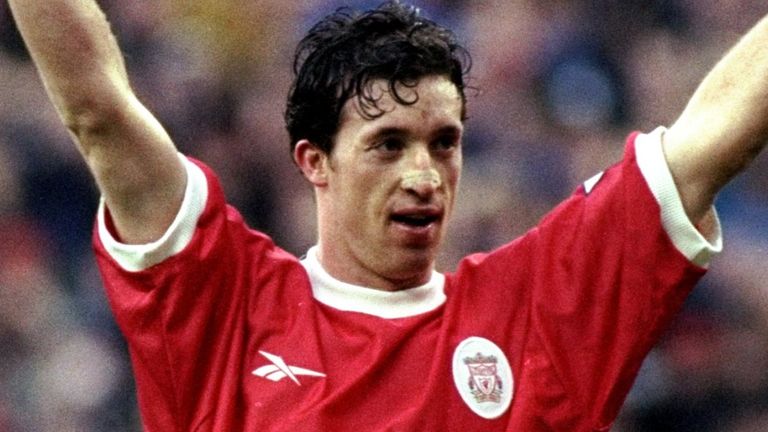 The former striker says he still dreams of playing for Liverpool and would have loved to have played in Jurgen Klopp's current side.

Fowler is keen to reach the pinnacle of coaching but when asked if that meant taking charge of England one day, he said: "I'd settle for Liverpool first!

"But obviously I want Jurgen [Klopp] to stay there forever because he's brilliant."

Liverpool need just five more wins to claim their first title for 30 years and Klopp's side remain on course to finish the campaign unbeaten in the Premier League.

"I think they can," said Fowler, when asked if Liverpool could become the new 'Invincibles'.

"Will they? I don't know. Am I bothered? Probably not so much actually! I want them to win the league, that's the be-all and end-all for me.

"Will Jurgen want them to go unbeaten? Of course he will because he's a manger that demands the best out of every player, every game.

"Of course he'll have the players believing in themselves, they'll have that confidence instilled in them and they'll believe they can.

"Will they? I hope they will but it doesn't matter if they don't. They're still the best team."