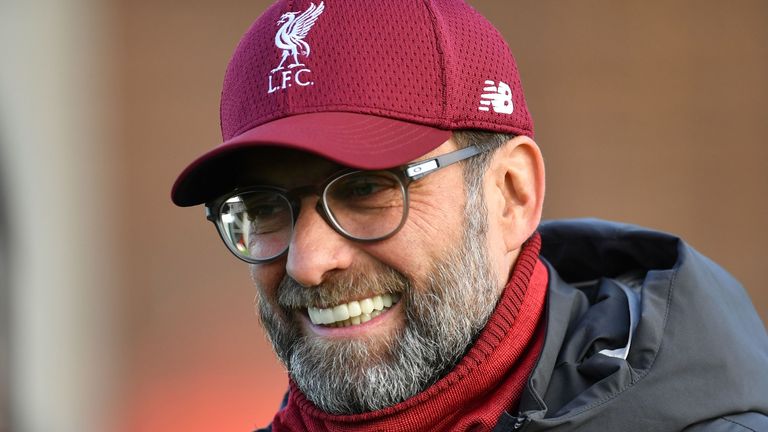 Jurgen Klopp says Liverpool's league form will be irrelevant as his side prepare to restart their Champions League defence with a last-16 encounter against Atletico Madrid.

The Reds head into Tuesday night's encounter unbeaten in the Premier League and a staggering 25 points ahead of second-placed Manchester City.

In contrast, their La Liga rivals have had an indifferent season and are currently fourth in the Spanish top flight - 13 points behind leaders Real Madrid.

But Klopp has warned against complacency against an Atletico side he calls a "real proper machine" in squeezing out results whatever side they put out. 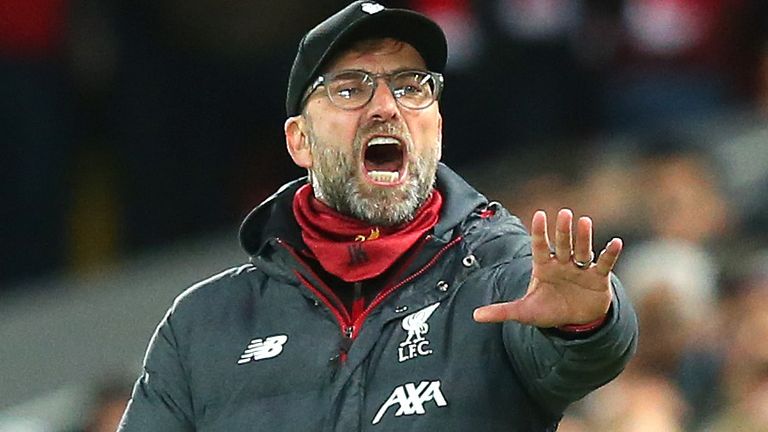 "Playing Atletico is one of the most difficult things in football - they are really well organised and give you no presents," Klopp said.

"If there is a team you have to be at your best in all departments against then it's Atletico.

"If you work as hard as possible you have a chance but if you are not focused for one moment they will close you done and counter-attack.

"How they have played so far this season is not as bad as what people are saying and it has nothing to do with what happens tomorrow.

"The team who fights more and wants it more will go through to the next round and not the team who plays a better Premier League or La Liga season."

'Teams need to be united against racism' 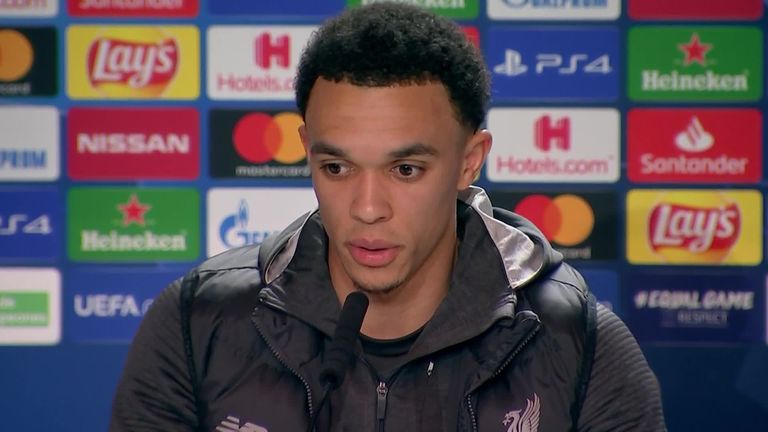 Ahead of Tuesday night's game, Liverpool defender Trent Alexander-Arnold spoke on the issue of players walking off the pitch when faced with racism.

His comments were in response to the latest incident involving alleged racism which saw Porto's Moussa Marega walk off the pitch during his side's 2-1 win at Vitoria Guimaraes on Sunday with a number of his own team-mates appearing to restrain him.

"I don't think there is a right or wrong method to go about it, the main thing is the person or team that is abused sticks together," Trent Alexander-Arnold said.

"I am sure if an incident like that ever happened at Liverpool then I would hope the team would decide collectively and not as individuals.

"These things happen in football - they shouldn't and it's unacceptable and there should be a punishment but as a team you need to make that decision."