A Watford player and two members of non-playing staff were among six positive tests for coronavirus in the first round of Premier League testing.

The Premier League announced on Tuesday that six positive cases of coronavirus across three clubs had been confirmed after an initial 748 tests were carried out on players and non-playing staff.

A club statement said: "Watford Football Club confirms that three people have tested positive for the Covid-19 virus following testing at the training ground over the past 48 hours. 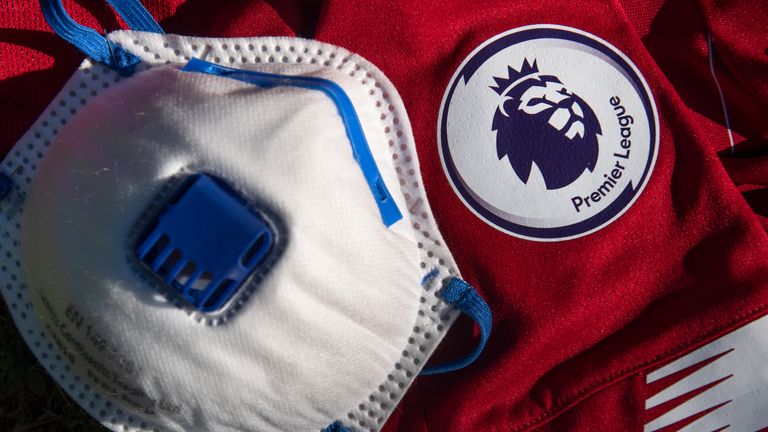 "Of those three positive tests, one is a player and two are members of staff. All three have asked that medical confidentiality be respected and, therefore, the club will not be naming those involved.

"All three will now self-isolate for seven days - in line with the protocols set out in Premier League guidelines - before being tested again at a later date.

"Strict adherence to the Premier League guidelines has ensured the training ground remains virus-free and a safe environment for the players to continue to work.

"The club will continue to liaise closely with the affected personnel and there will be no further comment."

Premier League clubs were allowed to begin non-contact training on Tuesday, with twice-weekly testing to be carried out around the sessions in an attempt to avoid the spread of the virus.

However, Watford captain Troy Deeney said on Tuesday morning he would not return to training this week amid concerns for his son's health, as well as that of BAME players.

Burnley said Sean Dyche's assistant Woan is currently "asymptomatic" and will follow Premier League requirements by self-isolating for seven days, with a view to being tested again on Monday.

"Burnley Football Club can confirm that after completing a Covid-19 test on Sunday, 17th May, assistant manager Ian Woan has tested positive," the club said in a statement released on Tuesday evening.

"The Burnley first-team squad and playing staff were all tested last weekend, ahead of a return to training."

The Premier League's announcement earlier on Tuesday revealed the six positive tests had come across three clubs, but did not reveal which teams the cases had come from.

Burnley added that it would "continue to follow the first stage of the return to training protocol, while adhering to Premier League guidance in terms of testing all players and backroom staff twice per week".

It is also important to highlight more than 99 per cent of people have tested negative in the first round.

The second round of test results are due to be published on Saturday, before clubs hold talks next week about the potential return of contact training. 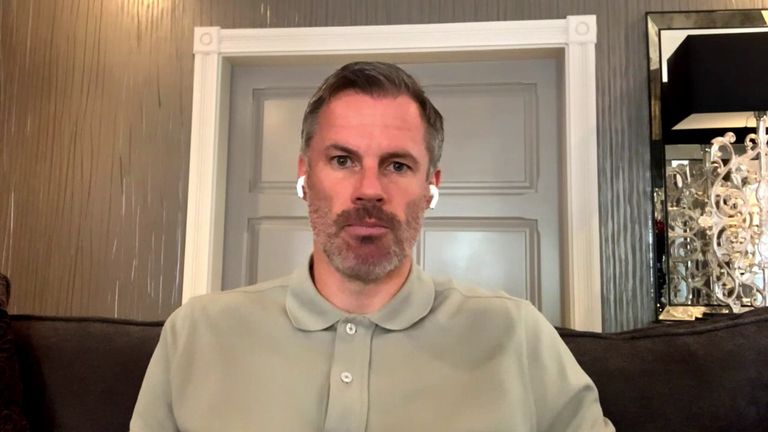 Speaking on The Football Show, Jamie Carragher said the Premier League will be "hugely relieved" at the low numbers of positive tests returned on the first day back at training, adding that the results could provide reassurance for other players considering avoiding their clubs' training grounds.

"I think it was a massive positive," he said. "Less than one per cent of the people tested came back with a positive result. If there had been 20 or 30 tests, that would've been a huge problem and there would have been a big reaction, but this morning you can see it's been a positive in terms of actually getting the season restarted. I think that's well on the way.

"It is only phase one, there is a situation at Watford, the situation with Troy Deeney and talk of other players not coming in, but I'm not sure I get that - the safest place to be at the moment is the football training grounds or stadiums. The players and staff who've tested positive have done it from outside, they've been tested now, and they have to self-isolate.

"People going into training grounds in the next few days will be fine and Covid-free. We all have families and different worries, but it was a huge positive for the Premier League yesterday and a positive in some ways we found out who has Covid-19, so the players and clubs can get back on with training in small numbers. Richard Masters and the Premier League will be hugely relieved."