"We're due back in this week. I've said I'm not going in. It's nothing to do with financial gain" 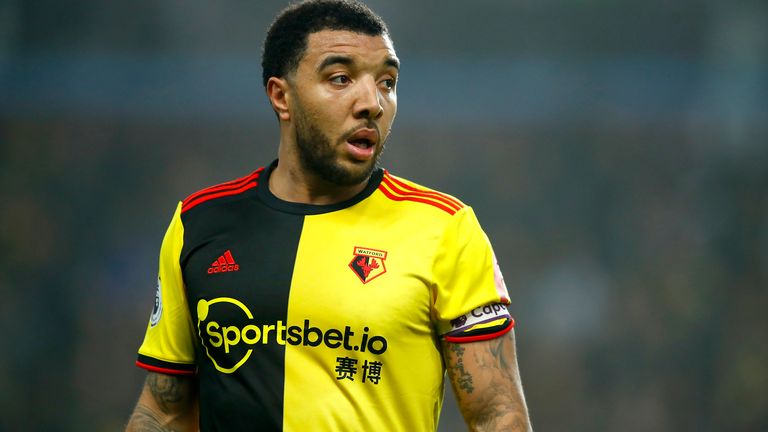 Watford captain Troy Deeney has said he will not return to training this week amid concerns for his own son's health, as well as that of BAME players.

Premier League clubs unanimously voted in favour of resuming training in small groups from Tuesday as English football's top tier plots its return to action amid the coronavirus pandemic.

Watford players are expected back on Wednesday at the earliest, but Deeney has said he is unwilling to train in the current circumstances, citing concerns he raised during a Premier League meeting featuring all 20 captains.

"We're due back in this week. I've said I'm not going in. It's nothing to do with financial gain," Deeney said on Eddie Hearn and Tony Bellew's Talk The Talk podcast. "When I go into full detail about my personal situation, everyone here will go 'no problem'. 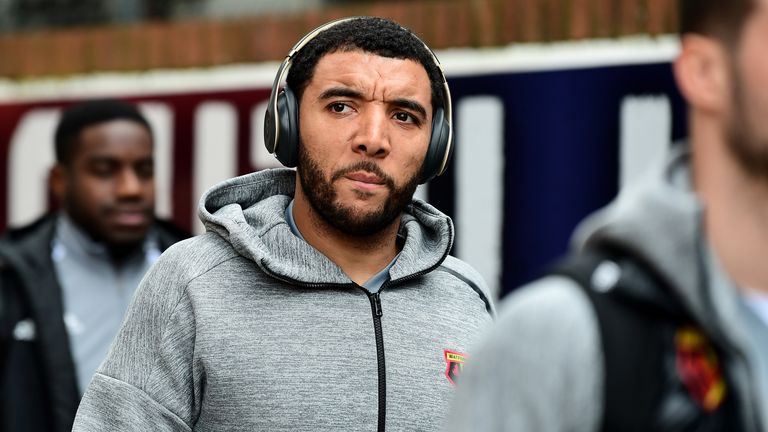 Last week, it was reported Deeney and West Ham skipper Mark Noble had voiced their concerns over the Premier League's 'Project Restart'

"My son is five months and he's had breathing difficulties. I don't want to come home and put him in more danger. You've got to drive in in your own kit, you can't have showers, then drive back in the same dirty kit you've got.

"If I'm putting my clothing in with my son's or my missus' it's more likely to be in the house."

Along with West Ham captain Mark Noble, Deeney voiced his Project Restart concerns last week, and the 31-year-old reiterated those doubts to Hearn and Bellew while adding the proposed June 12 restart is too soon - a date Premier League chief executive Richard Masters says they remain flexible over.

"Within the meeting I asked very simple questions. For Black, Asian and mixed ethnicities they are four times more likely to get the illness and we're twice as likely to have long lasting illnesses," Deeney said.

"Is there any additional screening? Heart stuff to see if people have got problems? No. Okay, well I feel like that should be addressed.

"If going forward, in phase two and three, which are going into smaller groups of three to six people, is there a clear layout if we hit certain targets then we will transition into 11 v 11? No, it's six days of this, seven days of that, then a week until you're playing.

"They want the first game to be June 12, so we're only like three-and-a-half weeks away from that, so my thing is the transition is really fast.

"While we are being tested and while we are going to be in a very safe environment, it only takes one person in the group. I don't want to be bringing that home."

Deeney also backed up his claim from last week that he would rather have money taken off him than put his family at risk. 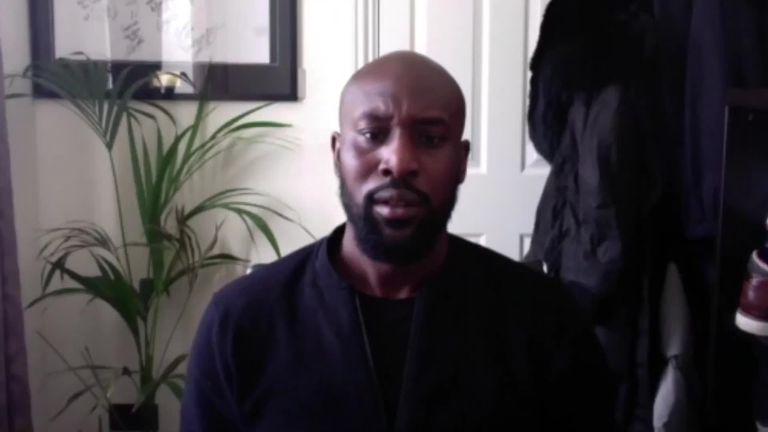 He said: "I just said the simplest thing. I can't get a haircut until mid-July, but I can go and get in a box with 19 people and jump for a header. I don't know how that works. No one could answer the questions, not because they didn't want to, but because they don't know the information.

"I just said 'If you don't know the information, why would I put myself at risk?'.

"I've lost my dad, my gran, my granddad... I've more or less everyone that I care about. So that, to me, is more important than a few quid in my back pocket."

Dr Mark Gillett, the Premier League's medical advisor, told a media conference call on Monday: "I think the first thing to acknowledge is there is an increased risk in BAME groups and the reasons for that, I'm sure, will become clear as time progresses.

"But, in mitigation of that, the risk in young, fit, athletes in this age group is still very, very small and I think that is an important factor. I come back again to the fact that we're trying to create the safest possible working environment we can.

Meanwhile, Premier League players are not preventing people from testing for coronavirus, the company conducting the tests - Prenetics - has stressed.

Analysis: Will more players reject a return to training?

"We have to check ourselves here. Is Troy Deeney going to put his child at risk for a game of football? 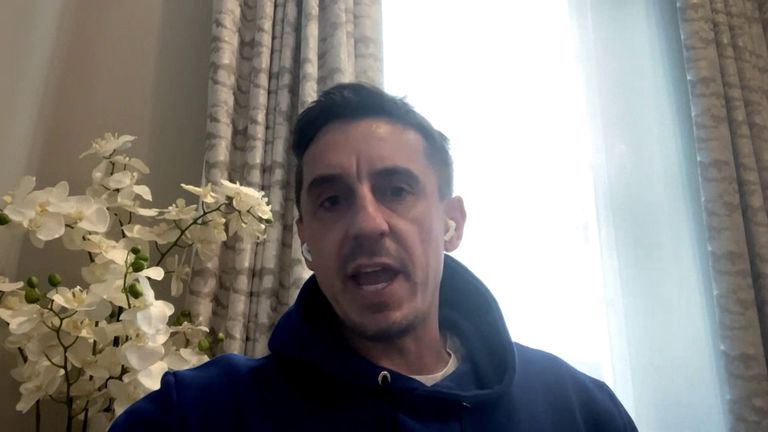 "We had one member of staff and one player at Salford who we knew couldn't go back until there was further evidence that they were OK to do so. There was no way we were bringing that player back in the first phase.

"In six to 12 months, we will know a lot more about this illness and how it impacts people. We are finding things out all the time.

"This isn't a time to take risks and so if you have a player with asthma or a respiratory issue then why would you take the risk? I think that's the same with Troy - he doesn't want to expose his child to those problems.

"So l come back to quarantine. The choice could be given to players to go into quarantine for five weeks. But that will be an individual choice and I know there are Premier League clubs with five or six players who don't want to return or are uncomfortable with certain things around stage two or three.

Analysis: Inevitable that some players wouldn't go back to training?

"We have always said on this show that if a player does not feel safe or sound to go back, he can't go back.

"And if that is the case right across the league, you would have to hold off because players' safety is more important than anyone. And this was always going to be the case that maybe one or two players in every squad may not feel safe and may not want to go back.

"But if one or two players in every club, that is something the clubs and Premier League will just have to accept and try and get them on board going forward.

"We know there is greater risk to BAME players, so Troy Deeney is right to pick up on and try and get into more, because there will be more help for that situation in regards to the testing."

"We have to do our work, keep fit and it'll be nice to be around different people and see the boys again for a bit longer. It's a massive step forward to get on the same training pitch as each other," Shaw told the club's website.

"We're all really excited to be getting back to some normality and we're all going to do everything we possibly can to make sure our training is as safe as it can be.

"We had another group call today when the news was confirmed to us, and you could see how excited the coaches were to be getting back. The players are, of course, but we've been able to keep busy with fitness work, while the coaches have been waiting to be able to put their sessions into action."

In preparation for training in small groups to resume, Premier League clubs have been:

Players are aware of the strict rules which will be in place for phase one training.

That means no tackling or spitting and maintaining social distancing from everyone else at all times.

Many players are believed to be encouraged by what they saw after watching games being played again in the Bundesliga this weekend.

German clubs began training in small groups from April 8 with their first round of league fixtures starting on May 16.