Paul Pogba tripped himself up for Manchester United's match-winning penalty against Aston Villa, according to Villa boss Dean Smith.

Pogba went down in the box under a challenge from Douglas Luiz for the penalty which Bruno Fernandes converted in United's 2-1 victory.

"They got what l believed was a penalty at the time - I thought Douglas Luiz got too tight - but having seen it back, it looks like he trips himself up," Smith told Sky Sports.

"For me, Michael Oliver should be sent over to the monitor. That's what VAR is for. If there's doubt, get yourself over there.

"At the time l had no doubts it was a penalty. But Pogba has tripped himself up there. Seeing it again, I don't think it is a penalty."

The spot-kick award was the 27th United have received in the Premier League since Ole Gunnar Solskjaer's appointment just over two years ago. 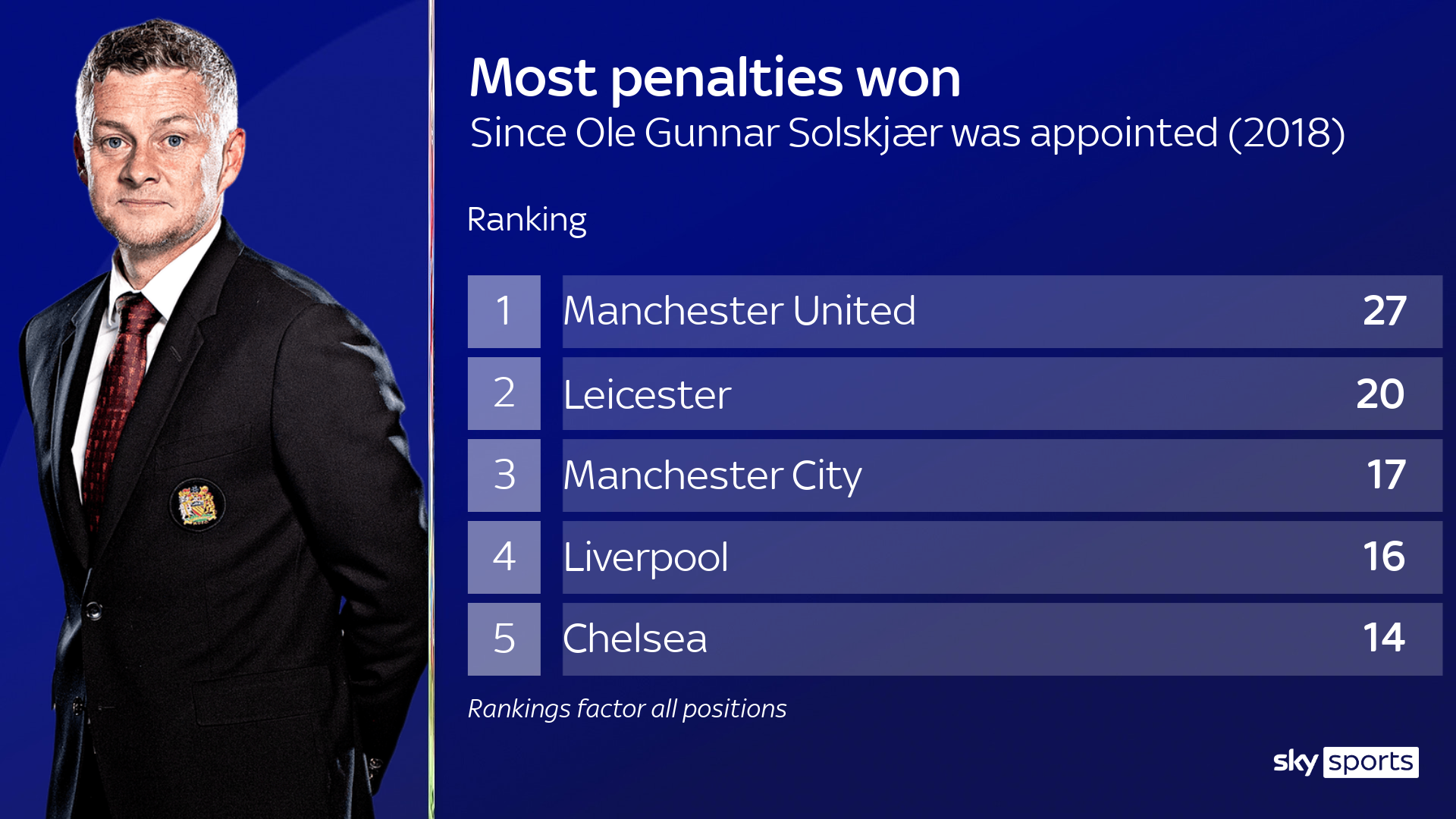 Victory has propelled United level on points with Liverpool at the top of the league table. The two teams will clash on January 17, live on Sky Sports.

He had the champagne ready! No wonder he said Pogba’s was a pen but Tierney’s wasn’t!! https://t.co/smm3fCV8IS

But Smith happy with Villa's progress

Smith remained positive on the overall outlook for Villa - who have beaten Arsenal, Leicester and Liverpool this season.

The Villa manager said: "We know we're on a good journey at the moment. We believe we've got five key arrivals to go with the players who are Premier League ready now.

"This is only our second season in the division, but competing here and against Liverpool and Arsenal shows our journey is going well so far."

Reflecting on the game, the Villa boss added: "I thought in the first half we were miles off it. The first 15 minutes game felt like a testimonial. They then injected some pace into it and deservedly went ahead.

In the second half we deserved to get back in the game."