Steven Gerrard and David Beckham have become the latest players to be inducted into the Premier League Hall of Fame.

Gerrard spent 17 years at Liverpool - including 12 as captain - during which time he scored 120 goals and provided a further 92 assists in 504 Premier League appearances.

Those figures place him 11th on the all-time list for appearances in the Premier League, 18th for goals and seventh for assists.

Gerrard won the Premier League Player of the Month award on six separate occasions but failed to get his hands on the title itself, finishing as a runner-up in 2014, 2009 and 2002.

Speaking following Gerrard's induction, former England manager Glenn Hoddle paid tribute to him, saying: "You could play Steven in many, many positions and he'd be the best player on the team. 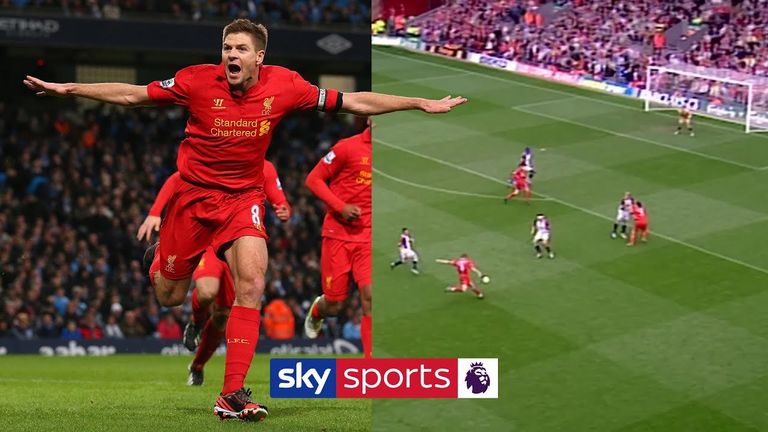 When Gerrard hit a ball, it stayed hit! Rewatch some of the Liverpool legend's best strikes, from 30-yard stunners to cheeky chipped finishes

Gerrard is joined in the Hall of Fame by Beckham, who won six Premier League titles during his time at Manchester United.

He made his Premier League debut in 1995 and went on to make 265 appearances, scoring 62 goals and registering 80 assists - the ninth-highest figure in the competition's history.

Fellow Hall of Fame inductee Frank Lampard, who played with Beckham for England, said: "David Beckham, as a player, was top class.

"He was also a statesman, very well thought of in England and I think his legacy all round is very well respected throughout the game." 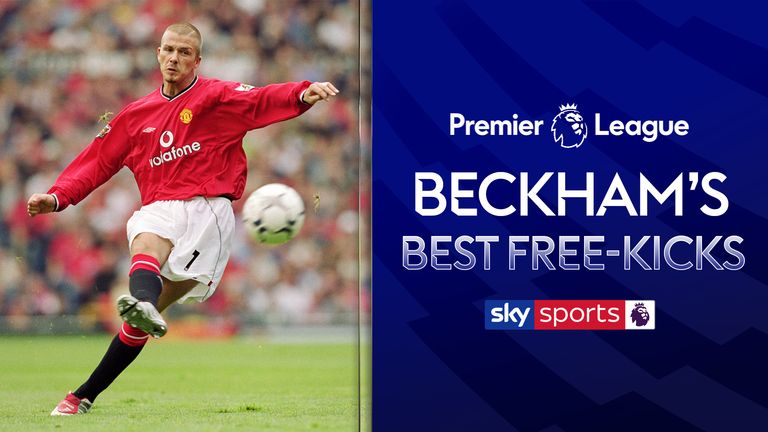 Phil Neville, who lined up alongside Beckham with England and Manchester United, added: "That technique of hitting the ball from right to left, those diagonals, the free-kicks over the walls in big games - that wasn't by accident. That was by hard work.

"He would be a £100m player now, simply because of the fact that his corners, his free-kicks, his crossing ability was a centre-forward's dream.

"Becks was a dream because he used to do your work in defence and going forward. He was so good in both areas."

The Premier League Hall of Fame recognises players who have demonstrated an exceptional record of on-pitch success and have made important contributions in the division since its creation in 1992.

Other Hall of Fame nominees