Premier League 2020/21 campaign concludes on Sunday May 23 but who will seal top-four spots? Watch seven games live on Sky Sports including Liverpool vs Crystal Palace, Leicester vs Tottenham and Aston Villa vs Chelsea; champions Man City to lift trophy live on Sky after Everton finale 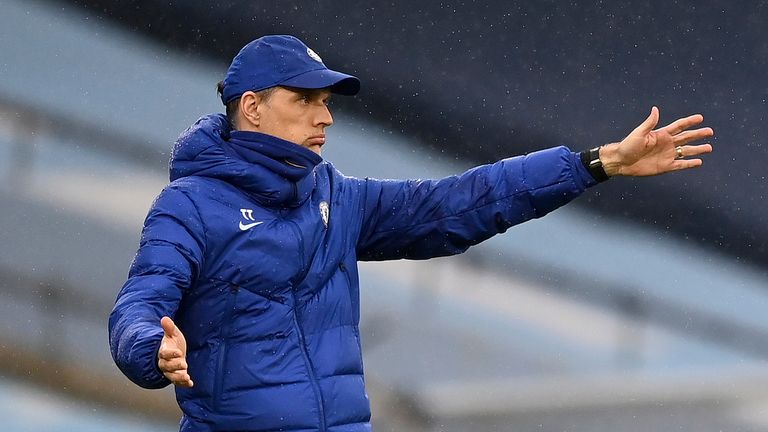 Micah Richards predicts that Liverpool and Leicester will finish in the top four in the Premier League, with Chelsea dropping down to fifth place 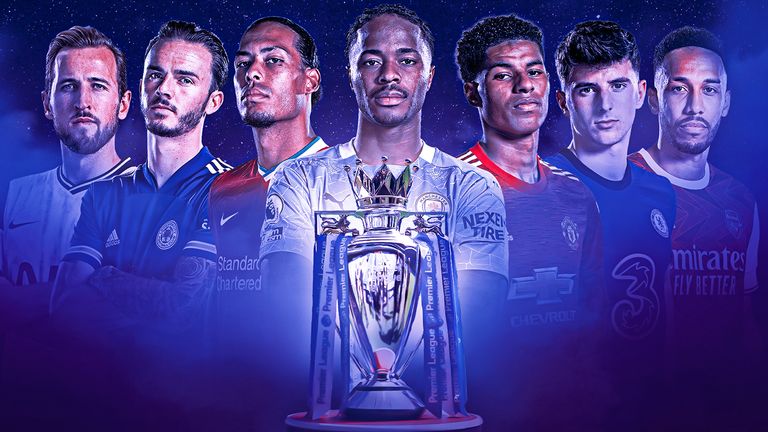