Ten Premier League academy graduates could play in Saturday's Champions League final between Chelsea and Manchester City; a new survey has found that more than 90 per cent of parents at PL club academies believe their children have a positive experience

The number of young players starting in Premier League games and eligible to play for England has reached the highest figure for more than a decade, latest findings have revealed.

A new survey has found that more than 90 per cent of parents at Premier League club academies believe their children have a positive experience. 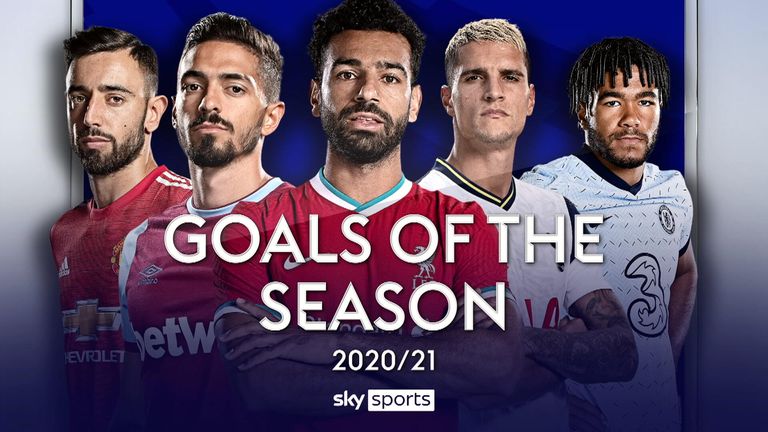 "This is the pinnacle. We also have a pipeline of players coming through the English Football League clubs as well.

"On average, 85 players qualified to play for England are starting in each Premier League match round, and that is the highest number we've seen in the last 12 seasons.

"This year 15 per cent of all minutes in the Premier League have been made by homegrown players under the age of 23 and that is significantly up on the five-season average."

An independent study by Sparkler, which surveyed parents of Premier League club academy players aged 8-17, found that 93 per cent of respondents said the overall academy experience was positive.

"We would obviously want that number to rise to 100 per cent but we're starting from a positive place, and results are improving year-on-year," said Saunders. "

"Working with our clubs, we continue to develop and enhance the provision for young players within the academy system, across football development, education and player care.

"Player safety and welfare remains our priority and we continue to progress our work in this area."

"There is no room for racism," said Saunders. "As part of our Life Skills programme, every scholar will undertake social media education. We're committed to supporting them to eradicate this from our game.

"They shouldn't be subjected to abuse online and we're working with the authorities and social media platforms to ensure that we're doing everything we can to eradicate it."