Chelsea full-back Reece James became the league's most in-form player after teeing up Kai Havertz for the Blues' opener in a 1-1 draw with Burnley - having also scored three stunning goals in his previous two games.

Arsenal starlet Emile Smith Rowe soared into runner-up spot after scoring his third goal in as many games in a 2-0 victory at Leicester to cap his first senior England call-up, while 'keeper Aaron Ramsdale (No 5) made eight saves to keep his fifth clean sheet this term.

Liverpool winger Mohamed Salah claimed a simple assist by rolling a dead ball for Trent Alexander-Arnold (No 6) to score a stunner in the 3-2 defeat to West Ham - but the Egyptian still slipped from the chart summit into third spot.

West Ham midfielder Pablo Fornals (No 4) surged into the top 10 after scoring the Hammers' second goal at the London Stadium, while Crystal Palace loanee Conor Gallagher (No 7) retained his place among the top performers with his fourth goal of the season in a 2-0 win over Wolves. 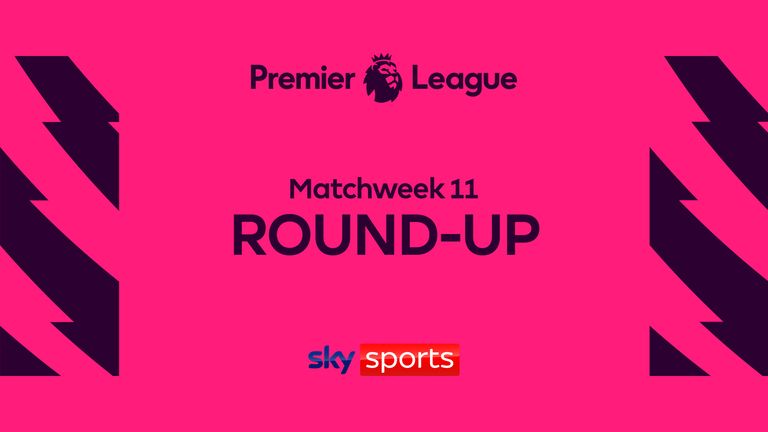 Southampton youngster Tino Livramento (No 8) maintained his ascent in the rankings after another impressive display in a 1-0 victory against Aston Villa, while Leeds winger Raphinha (No 9) and versatile Burnley star Maxwel Cornet (No 10) were also among the elite.