Claudio Ranieri: Watford boss vows to fight on and calls for mentality shift after Norwich defeat Claudio Ranieri has vowed to fight on as Watford manager and has called on his players to change their mentality following their 3-0 home defeat to Norwich on Friday.

Josh Sargent struck twice to lift the Canaries out of the relegation zone with victory over the 10-man Hornets at Vicarage Road, which piled more pressure on Ranieri.

The 21-year-old American had not found the net in the English top flight since his summer move from Werder Bremen until his improvised flick broke the deadlock in the 51st minute. Sargent then headed home from a well-weighted Milot Rashica cross for his and Norwich's second of the game, as the win saw the club climb out of the bottom three.

Emmanuel Dennis was shown a second yellow card soon after for a high foot on Max Aarons, to leave the Hornets to see out the final 12 minutes with 10 men. In added time, Norwich added a third to put the game beyond the hosts, when Juraj Kucka diverted a ball from Adam Idah past Daniel Bachmann and into his own net.

Ranieri was asked about his future following his side's second-half collapse, but the Italian says he is committed to turning around the club's fortunes. 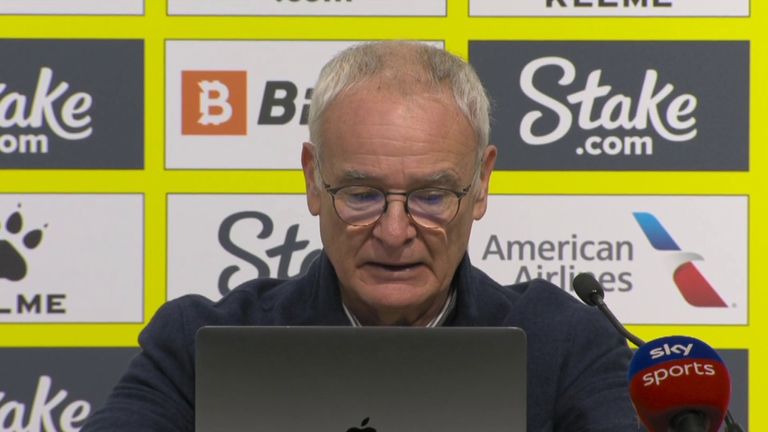 Watford manager Claudio Ranieri says that his players need to start playing for the squad rather than themselves if they are to avoid relegation, following their 3-0 home defeat to relegation rivals Norwich on Friday night.

When asked if he would consider his position, Ranieri added: "I don't go away. I want to continue because I am a fighter. I've never given up in my career.

"I have to say sorry to the fans. I told the players to ignite the fire. The second half after the goal, we disappeared. Maybe we played better with 10 than 11.

"Now we must pick up the players who have heart like (Tom) Cleverley and (Moussa) Sissoko. Only the players with the fight can help us survive. We have to change our mentality. We cannot carry on in this way. I want players who can play with passion and heart."

The game was temporarily halted in the 60th minute when a section of the floodlights went out. After an 11-minute delay while the lights flickered on briefly, referee Mike Dean allowed play to continue without the full lights.

The result ensures the Hornets remain without a win since their shock 4-1 triumph over Manchester United in November, but have only now slipped into the relegation zone for the first time this season.

I don't go away. I want to continue because I am a fighter. I've never given up in my career.

The club, though, do not have a history of sticking with under-pressure managers and it could be a crucial week for Ranieri, who described the match beforehand as a "cup final".

"The players are playing for the club and for the fans," he added after Watford's wait for a first clean sheet of the season continued. "They have to play for the squad, not in an individual way, not in a selfish way.

"I speak every day with the board in the right way and now we have to react.

"I don't know why [my players played selfishly]. I wanted to see the same squad spirit as we showed at Newcastle. Everyone wanted to find solutions alone. Norwich gave us a lesson. They played together, they fought together, and they won." 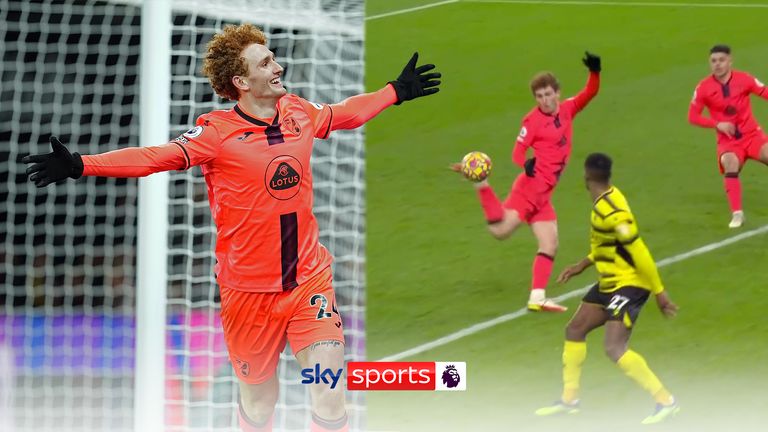 "I fear for him. In everyone's eyes, Norwich are the whipping boys. We love Claudio Ranieri in the Premier League. He's been a massive character. I just think it might be difficult for him to be in charge for the next game, I really do.

"I certainly think they've got the best individuals in attack than the other teams at the bottom. But ultimately that won't keep you up on its own. Ranieri knows that, he's an experienced manager, it's just whether he gets the chance to pick another team.

"There's no doubt those discussions will be happening tonight at boardroom level with this club because that's what they notoriously do. Claudio got the job on the back of the way this club works. 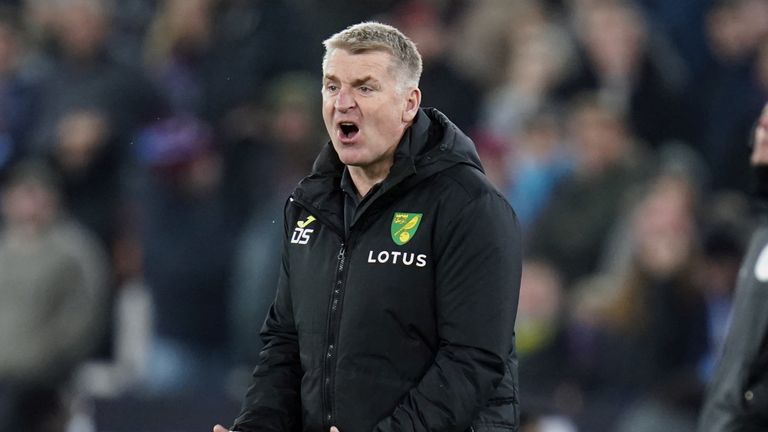 "They also face around five shots per game more than under their previous manager."

"This is bad. Norwich are the team everyone thinks they are going to beat. Watford fans emptied the stadium at 3-0. The ones that were left booed. That is a bad, bad result on a Friday Night Football, live on television.

"What Jamie says about his fears for Claudio Ranieri is compounded by the fact we've got a two-week break. Ordinarily clubs wait for international breaks, for breaks, and they always plan for who their next manager is going to be.

"This club has a history of acting and you saw the look on the owner's face during the game. I think Claudio will have a different type of relationship with the family.

"I think he'll call them up and ask them 'what are you going to do with me?' I never want to see a manager sacked. I know sometimes you have to do it, but I hope they continue with him."