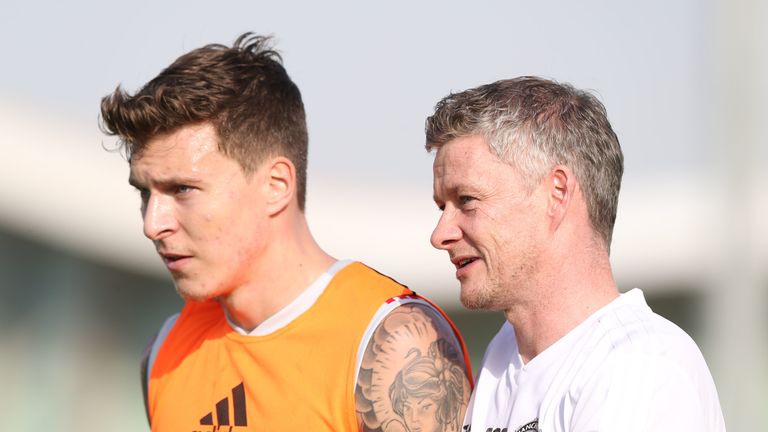 Victor Lindelof says he will be pleased if Manchester United make Ole Gunnar Solskjaer their next permanent manager.

Sweden international Lindelof has been a mainstay at centre-back under Solskjaer, featuring in all but three of the 19 games since the Norwegian took caretaker-charge in December, forming a consistent partnership with Chris Smalling.

Solskjaer has lost just once in 13 Premier League games since taking charge, moving United to within three points of third-placed Tottenham, which has seen him become favourite for the job. 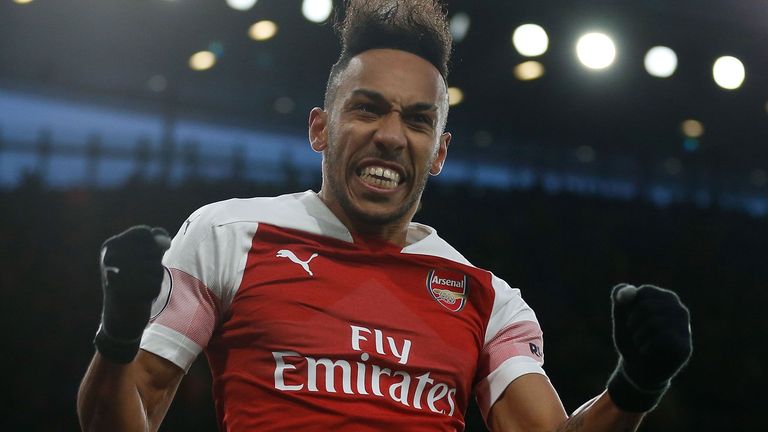 United, according to reports, could announce the appointment of Solskjaer this week.

Asked by Sky Sports about Solskjaer's future, Lindelof said: "If he gets the job, I will be pleased.

"It's not my job to decide in the end, but, of course, I'm very happy with the things that he has done since he's arrived. I have nothing bad to say about him.

"He's a legend of the club, so he knows everything about being here as a player, so when he speaks to you, you always listen. He knows what he's talking about because he has been through it all. That's also a very good thing to have.

"He's been amazing since he arrived and he came here with a big smile on his face and I think that was important for all of the players.

"He spoke to me and told me to do the things that I'm good at, to show my abilities and to express myself on the pitch. That was very nice to hear."