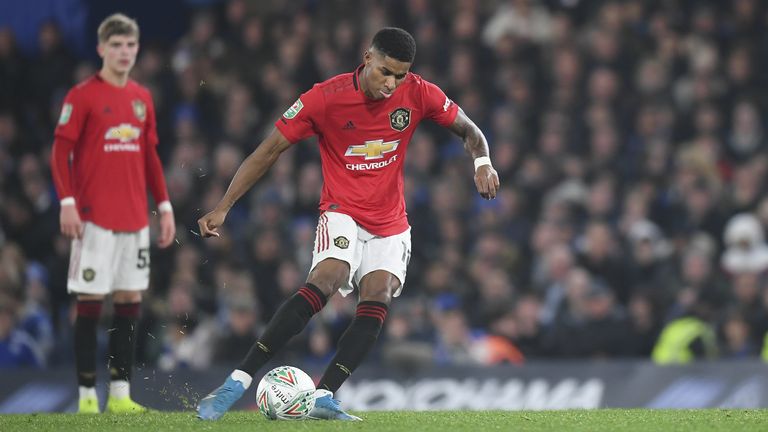 Having already scored a superb 16 times this season for club and country, we take a look at Marcus Rashford's best strikes so far this campaign.

Marcus Rashford says the comparisons with Manchester United legends such as Cristiano Ronaldo are inevitable, but he insists that he is just focused on improving as a player.

United manager Ole Gunnar Solskjaer said it is "easy to compare" Rashford with Juventus forward Ronaldo because of the similarities in their "skills, body shape, attitude and attributes".

But the 22-year-old has played down the comparisons and says that every striker that comes through at the club will be subject to a similar thing.

"I think as a forward player, ever since I've come through, they always compare you with forwards that have been in the past and it's something that you don't really have much of an input on," said Rashford.

"All you do is try to do your best on the pitch and then people outside do the talking about it.

"It will be a similar thing for [the next crop]. You see the other young players coming through now, they'll have it in the future as well where they're always being compared to other forwards.

"It's just a thing people like to do with forwards so it's obviously nice, definitely a compliment.

"For me, I understand how far I've got left to go to reach the heights they reached so I am very clear-minded and just focused on myself."

Sunday's Premier League encounter with Everton, live on Sky Sports, will be the 4,000th successive match in which Manchester United have included at least one homegrown player within their matchday squad.

Rashford is one of the most notable recent graduates from the academy, along with teammates Jesse Lingard, Scott McTominay and Mason Greenwood, and he believes that it is inevitable that the club's academy will continue to produce stars.

"People say that once you play for Man United you're always a red and for me that's true," he said.

"I think the academy holds a huge place in United's history. The way that the academy breeds players is no shock to me at all. 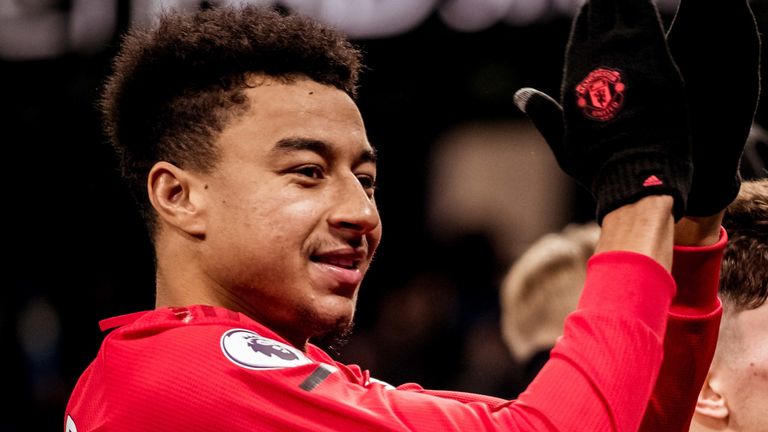 "It's like they mould you into a Man Utd person and a Man Utd player - but the process begins before you can even remember."

Rashford joined the club's academy in 2005 when he was just eight and has since made 191 appearances for the Red Devils.

And the forward, who has 10 goals in 16 league games this season, explains how he became a key player for his boyhood club. 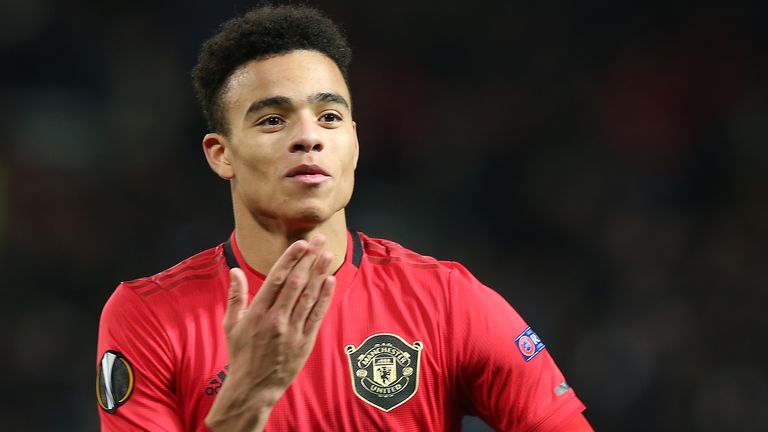 He said: "I was just enjoying myself. You don't realise how good you can be or the potential that you have.

"It's more that you're having a kick about with some kids that you've grew to like and you become friends through football.

"That's how it all started off but looking back on it the stuff we used to do in training, that's when the process all started in becoming a Man United player."