United had agreed £55m deal in principle with Sporting, only to lower their offer to £42m after hearing the Portuguese club were in desperate need for money before the end of this month The Transfer Show provide an update on the Bruno Fernandes deal

Manchester United and Sporting Lisbon remain in a deadlock regarding the transfer of Bruno Fernandes, with the clubs £10m apart in valuation.

With eight days of the window left to go, the deal has stalled, with no fresh negotiations planned.

Last week, Sporting were optimistic they had the basis of a deal with United to buy the 25-year old midfielder.

Following the conclusion of their trip to the UK, Varandas' mood was mixed. He was sorry to be losing a star player, but glad that a transfer fee of £55m had been agreed in principle with United. In the days that followed, Varandas' optimism was tempered by a change in stance from United.

Rather than progressing with the agreed £55m deal, United said they were only willing to offer £42m for Fernandes.

United, prompted by the belief Sporting were desperate for funds before the end of this month, thought the Portuguese club would accept the lower offer.

Agent Mendes, who has been advising Sporting on transfers since last summer, suggested to Sky Sports News that United risked missing out on a deal if they waited much longer. 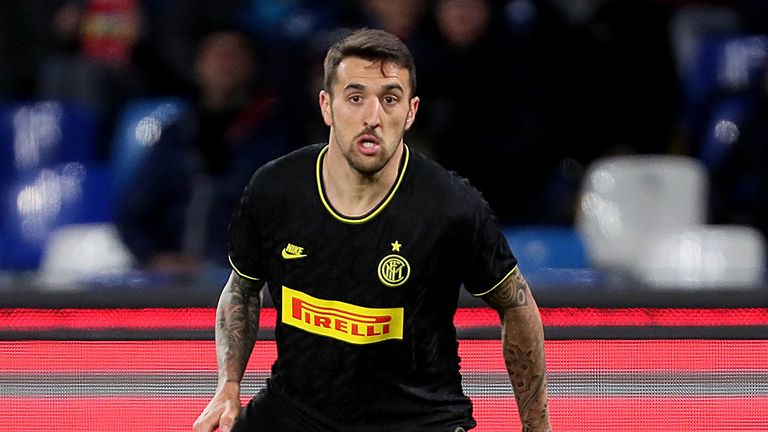 "If he (Fernandes) will not leave now he will leave for sure in the summer because Sporting, they have spoken already with other clubs and something will happen," he said.

The deal is complicated further still by suggestions that Fernandes' contract includes a clause whereby his agent, Miguel Pinho, will receive 10 per cent or £4m, if Sporting receive a £42m offer for his player - even if the deal is not concluded.

For now, the possibility of a deal remains. Negotiations are on hold but not at an end and relations between the two clubs and respective agents remain cordial.

The pressure on Woodward to boost his Ole Gunnar Solk squad intensified last night with Burnley's 2-0 win at Old Trafford.

Fernandes wants to join United, but as it stands he remains a Sporting player and continues to play.