Watch Manchester United vs Wolves on Saturday from 5pm on Sky Sports Premier League; kick-off is at 5.30pm 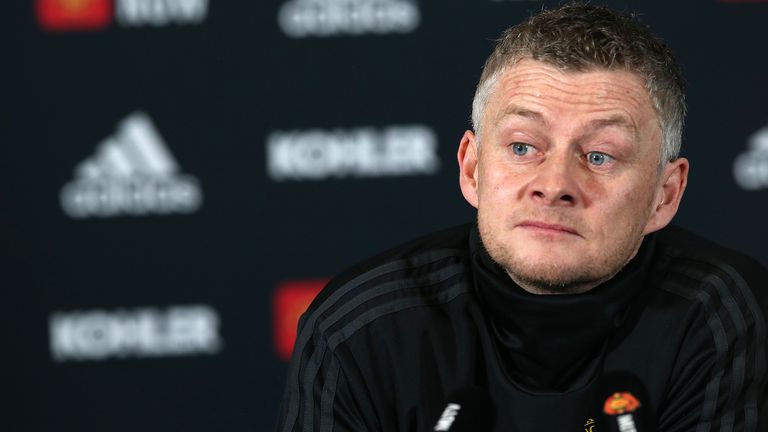 Ole Gunnar Solskjaer says he expects Manchester United to make no more signings, despite having a bid rejected by Bournemouth for Joshua King

Manchester United are considering a second bid for Bournemouth forward Joshua King after their first offer of around £20m was rejected, but Ole Gunnar Solskjaer says the club are unlikely to make another signing.

United are keen to sign a new striker before Friday's transfer deadline and it is understood Solskjaer is looking at the Norway international as a possible replacement for the injured Marcus Rashford.

King played under Solskjaer in United's reserves but was unable to make the breakthrough to the senior team.

However, in his press conference on Friday morning, the United boss played down the possibility of any further business before the 11pm deadline.

With a smile, Solskjaer said: "I don't expect any more business to be done, but sometimes I say something here and then something else happens. 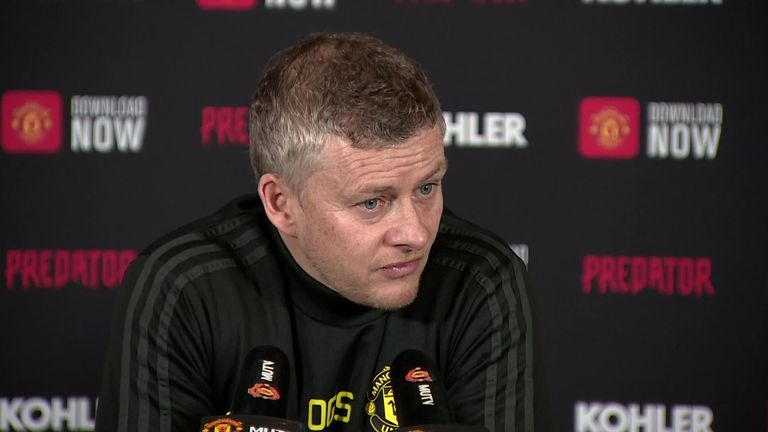 "Sometimes I say I'm happy with a player and he gets a different message so I don't want to help or make speculations grow more and more. I expect nothing to happen, but that doesn't mean that it can't happen.

"There's so much speculation in the transfer windows and now it's probably going to be the summer window that we start on, but I'm very happy with the club and how we've conducted things and how we stick to our beliefs and values as well.

"We've just got to stay true and stay in control so that's what we have to do and we can't let the outside know what we're going to do and what decisions we make.

"I try to be respectful of course and I know all the speculations about us. I said about breaking your nose as a striker, maybe Mason [Greenwood] or Anthony [Martial] can break a nose!"

Bournemouth have rejected the bid because they feel King is crucial to their relegation fight and is worth significantly more than £20m, but according to Sky Sports News reporter James Cooper, United could make a second offer to bring him back to Old Trafford.

He said: "He's a player that Manchester United know plenty about - he came through the academy here. Solskjaer knows him well. It wouldn't surprise me if United went back in. It's certainly an interesting name and one that's got more resonance than Salomon Rondon or Willian Jose." 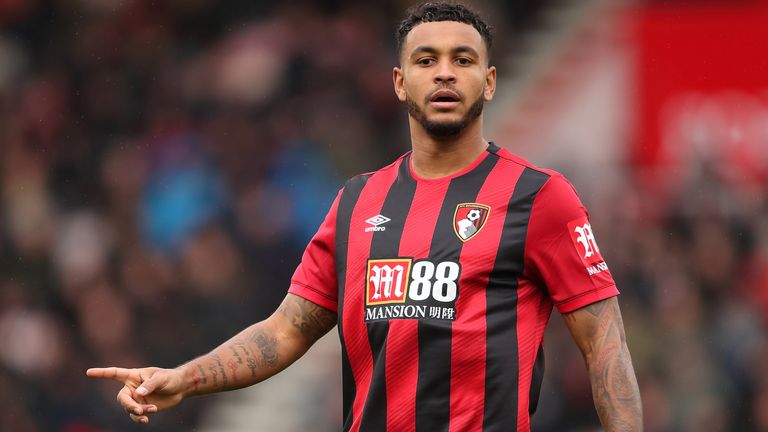 The 28-year-old has established himself at Bournemouth in the Premier League, scoring 45 goals in 151 appearances.

If United were to sign King, Blackburn have a sell-on percentage of any deal, which is thought to be around 20 per cent.

Despite their ongoing search for a new striker, United have turned down the chance to sign Real Sociedad forward Willian Jose.

Bournemouth not ruling out King exit

Speaking in his press conference on Friday morning, Howe said the club wanted to keep King but did not rule out his departure.

"Josh is much valued and loved by us and obviously another club has seen how good he is so let's wait and see," said Howe. 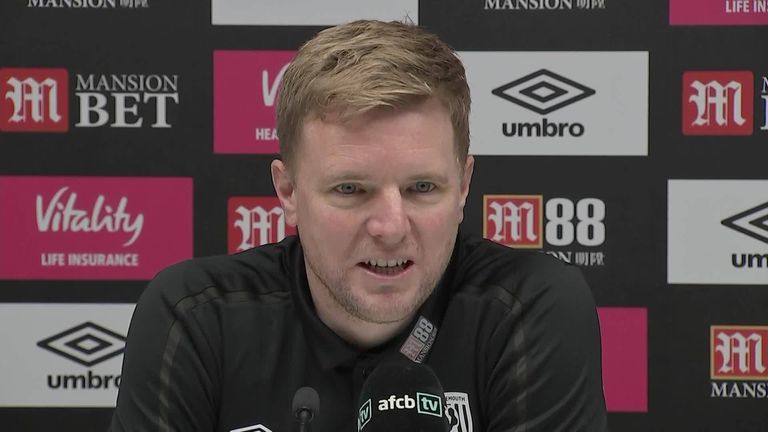 "He's a massive part of our team. He's got unique pace and strength coupled with technical ability and an eye for goal. Speaking as the manager of the club, I'd be very reluctant to lose a player of that quality and from our point of view, the difficulty is how late it is in the window to find a replacement.

Asked about the prospect of another offer, Howe added: "It's a difficult question for me to answer because a lot of these things are out of my control. It's not my call. It's for the chief executive and the owner. All I can say is that I love Josh as a player and a person. I understand his position. I know what Manchester United means to him so let's wait and see."

Bournemouth to miss out on Bruun Larsen

Bournemouth, meanwhile, are set to miss out on the signing of Borussia Dortmund winger Jacob Bruun Larsen.

The Cherries were in talks with Dortmund to sign the Denmark international but he is now set to remain in the Bundesliga with Hoffenheim.

Bruun Larsen moved to Germany from Danish side Lyngby Boldklub in 2015 but has struggled to establish a regular place in Dortmund's starting line-up this season.