Manchester United reached an agreement with Atalanta over a move for Diallo in the previous transfer window and the club has now confirmed the winger's arrival at Old Trafford; Ole Gunnar Solskjaer: "I believe he is one of the most exciting young prospects in the game".

Manchester United have completed the signing of Amad Diallo from Atalanta on a four-and-a-half-year deal.

An agreement was reached between the two clubs for the 18-year-old during the last transfer window but the move was subject to a medical, work permit, and personal terms.

The Ivorian winger has the option to extend his contract, which runs until June 2025, by a further year.

On his arrival at Old Trafford, Ole Gunnar Solskjaer said: "As a club, we have followed Amad for a number of years and having watched him myself, I believe he is one of the most exciting young prospects in the game.

"Manchester United has such a proud history of developing young players and everything is in place to enable Amad to reach his potential here.

"It will take time for him to adapt but his speed, vision and fantastic dribbling ability will stand him in good stead to make the transition. He is a player with all of the raw attributes that are needed to be an important player for Manchester United in the years to come."

I can not wait to start🔴🔴 pic.twitter.com/n0gGrIQGgc

Diallo commented: "After waiting since the summer, it is finally a dream come true to complete my move to Manchester United. I am hugely ambitious and there is so much that I want to achieve in the game; when I spoke to the manager I knew that I had joined the perfect club.

"This is a really exciting squad with so many great players, I can promise that I will work hard every day to learn from them and give everything to develop my game. The coaches have been fantastic since I signed, we have been in touch regularly and they have already given me a lot of great advice.

"I have had time to prepare for this move, both physically and mentally, and I have worked really hard to be ready to make the step up to this amazing club."

Amad Diallo is a 'really exciting signing' and someone who can have a big future at Manchester United, according to The Transfer Show's Dharmesh Sheth

Final clearance needed to complete the move has now been granted and an application has been made for the teenager's visa. Diallo will be permitted to travel to Manchester and to train with and play for Solskjaer's side once his visa has been issued.

Diallo flew into Rome this week as part of the visa procedure to complete the move and confirmation has now been granted by officials at the Ivory Coast Embassy to rubber-stamp his switch to United.

United announced they had signed the 18-year-old winger on the final day of the previous transfer window and are hopeful Diallo might be able to begin training with Solskjaer's squad at Carrington as early as next week.

Diallo, who joined the Premier League club for £37.2m, has made only two appearances as a substitute for Atalanta this season - once in the Champions League against FC Midtjylland, and on one occasion in Serie A versus Hellas Verona. 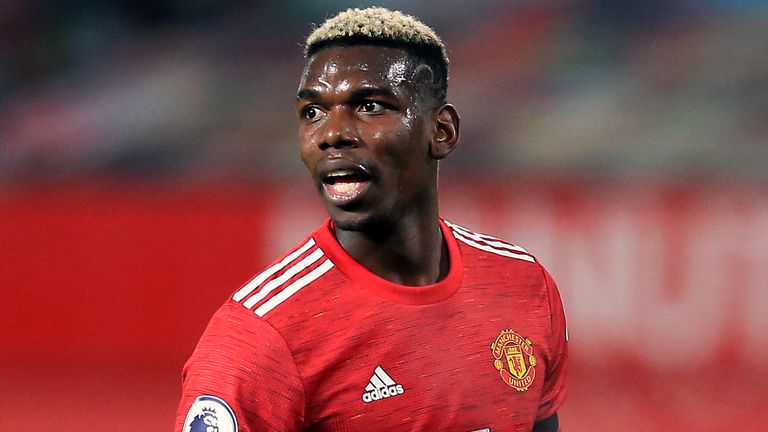 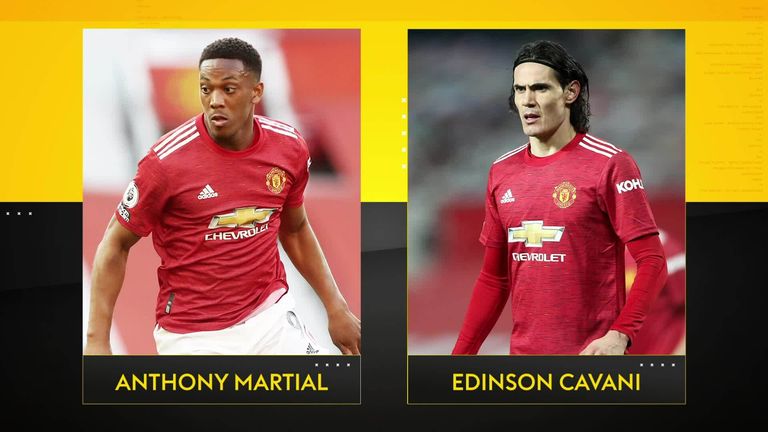 What are Man Utd getting in Diallo?

Gabrielle Marcotti of ESPN on the Transfer Talk podcast:

"He's a bright, very tricky, very confident winger. He's also still very young, and very raw. He's had little first-team action, and you can file him away with someone like Facundo Pellistri, who can maybe contribute down the road, and be part of United's future.

"Does this mean Jadon Sancho is a no-go for United now? No, I don't think so. Sancho is in the proven superstar category, approaching the peak of his career. Diallo is still a talented youngster, but has only played a handful of games. I don't think it impacts Sancho at all.

"If Diallo comes in and does well, you may look at the number of bodies you have in that category, with Rashford, Martial, Greenwood, James, Lingard, Mata and Diallo, and obviously they will have to move some players out at some point.

"But United's attitude will be: we don't expect Diallo to start, let's help him through and see what we have in six, 12 months' time. If he can play earlier, great, but let's not rush it."

'Diallo may be training with United by next week'

"United are now preparing for the imminent arrival of Amad Diallo as they await final clearance on his move to Old Trafford.

"The teenager's Governing Body Exemption paperwork has been signed off by The FA with the finishing touches now being applied to his registration documents as authorities continue to process his visa.

"Diallo flew into Rome this week as part of the visa procedure and is now waiting for officials at the Ivory Coast Embassy to rubber stamp his switch to United.

"United announced they had signed the 18-year-old winger on the final day of last summer's transfer window and are hopeful Diallo might be able to begin training with Ole Gunnar Solskjaer's squad at Carrington as early as next week."