The two Premier League clubs and a host of others in the Championship want to take Brandon Williams on loan - but Manchester United are still to decide whether to let him go; Williams is keen to play regular first-team games to continue his development

The two Premier League clubs and a host of others in the Championship want to take the youngster on loan - but United are still to decide whether to let him go.

Sky Sports News reported earlier in the window that United wanted Williams available due to the condensed fixture list this season, but he has not been in a single matchday squad yet this year.

The 20-year-old is keen to play regular first-team games to continue his development, having played only once in the Premier League for United this season.

He became the third-choice left-back after they signed Alex Telles in the summer to compete with Luke Shaw, but he can also provide cover at right-back where United are short. 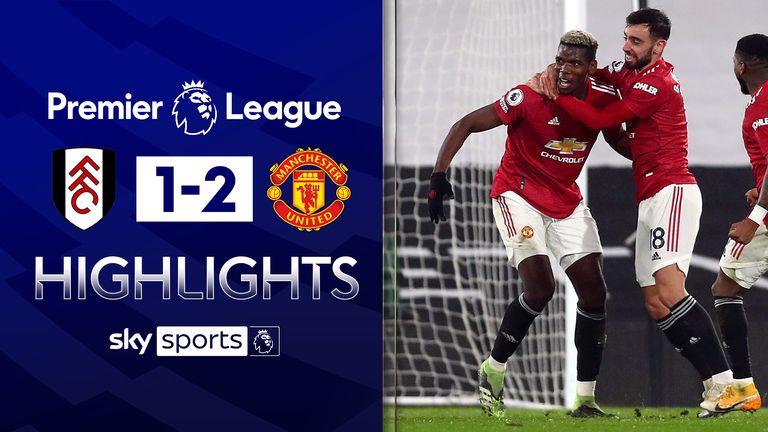 FREE TO WATCH: Highlights from Manchester United's win over Fulham in the Premier League.

United manager Ole Gunnar Solskjaer left the door open to a potential exit when asked about Williams' future at Old Traffford at a news conference ahead of Wednesday's visit of Sheffield United in the league.

"They're [Williams and Jesse Lingard] still part of our club, part of the squad, training well," said Solskjaer on Tuesday.

"No deal has been struck for any players yet going out - still a little period left, of course. There have been many clubs interested in our players, so let's see what happens.

"For me it's important to take our wishes and our plans into consideration, but also the players', of course, because after all, they are Manchester United people and players through and through."