Dean Henderson has the 'mentality' to cope with the pressures of playing for Manchester United, says Ben Foster

Ben Foster believes Dean Henderson’s mentality will ensure the goalkeeper establishes himself as the No 1 for Manchester United – something he was unable to achieve during his five-year stay at Old Trafford.

Watford goalkeeper Foster made 23 appearances at Old Trafford between 2005-10, during which he won two League Cup titles under Six Alex Ferguson.

Henderson, 23, has made 16 appearances in all competitions under Ole Gunnar Solskjaer this season, with Spain international David de Gea retaining his standing as the first-choice goalkeeper.

"Dean is a proper goalkeeper. You ask anybody in football nowadays that has watched him play and you can just see that he has got it. He has got the ability," Foster told Sky Sports News.

"I wasn't ready for it but with Dean, nothing seems to faze him."

When I was at Manchester United all those years ago, I felt like I had the ability, but I definitely didn't have the mentality.

Henderson, who signed a new contract until 2025 last summer after spending the previous two seasons on loan at Sheffield United, has kept clean sheets in United's last two league starts with De Gea absent following the birth of his first child.

Foster believes the "crazy situation" his former side find themselves in, with experienced Argentina goalkeeper Sergio Romero also at the club, means one of Henderson or De Gea will need to leave this summer. 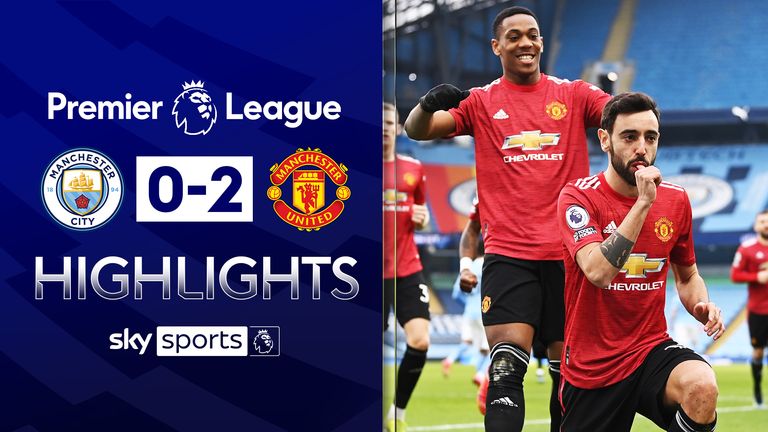 "He is coming off the back of last season with Sheffield United where he was incredible, really outstanding.

Tottenham and Borussia Dortmund lead a list of potential suitors for Henderson should the England international leave this summer. 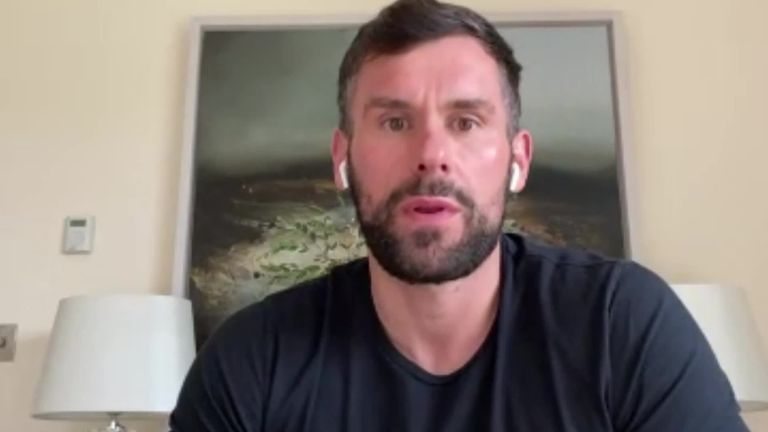 Henderson, who made his senior England debut in a friendly against Republic of Ireland last November, is in competition with Everton goalkeeper Jordan Pickford and Burnley stopper Nick Pope for this summer's Euros under Gareth Southgate.

Foster is in no doubt about Henderson's ability to perform on the international stage and said England would be getting "the best of both worlds" when he is compared to Pickford and Pope. Asked whether Henderson can go on to become the long-term first-choice goalkeeper for England, Foster said: "If you are playing for Man Utd and you are doing it week in week out like I think Dean can do and will do then it is a no-brainer that he can play for England.

"If you look at the [other] goalkeepers we have got in the squad in Nick Pope and Jordan Pickford [then] I think Dean Henderson is a mixture of both of them.

"He is very good technically, a very good shot-stopper but he is also very good with his feet as well."