Paul Pogba poised to make first appearance since suffering a thigh injury against Everton on February 6; Donny van de Beek and David de Gea also in contention but Anthony Martial and Edinson Cavani miss out on the trip to Milan

Paul Pogba and Donny van de Beek are back for Manchester United's crunch Europa League trip to AC Milan, while Edinson Cavani has pulled out of the squad at the last-minute.

With the round-of-16 match tied at 1-1 after last week's first leg at Old Trafford, Ole Gunnar Solskjaer's side head to Italy bolstered by returning players.

United have confirmed Pogba is available for the first time since sustaining a thigh complaint against Everton on February 6, while Van de Beek could make his first appearance since the 2-1 defeat at West Brom a month ago.

Solskjaer was optimistic about Cavani's chances of recovering from injury in time, but the Uruguay international was a late drop out from the squad after suffering "a reaction in the final training session" on Wednesday.

David de Gea is involved after returning from paternity leave in Spain, but Anthony Martial, Eric Bailly and Shola Shoretire are not travelling to Italy.

"There's a couple we need to assess to see if they're available," said United boss Ole Gunnar Solskjaer.

"Martial is a definite no-go. Apart from that we're assessing them as we speak. Some might travel still needing to confirm they're available still." 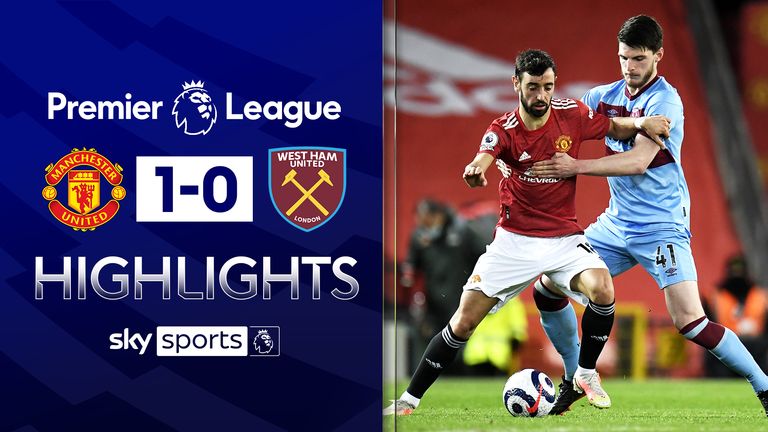 On Pogba, Cavani and Van De Beek, he added: "Let's see tomorrow [Thursday] if there's any reaction or not. They all trained yesterday and today and hopefully no reaction."

United offered an update on the squad after Solskjaer's news conference, which said: "While there is good news regarding David de Gea, Donny van de Beek and Paul Pogba, who do make the trip and should be available for selection, unfortunately Edinson Cavani suffered a reaction in the final training session before boarding the flight at Manchester Airport."

Manchester United travel to Milan knowing they need to score in order to progress and Solskjaer says these are the games his players need in order to see if they can reach "the next level".

United have not won a trophy since lifting the Europa League in 2017 but Solskjaer pointed out they are 12 points better off in the Premier League compared to this stage last season.

The Norwegian says silverware can sometimes gloss over whether progress is actually being made.

"I've been here for two and a half of those years and as I've said so many times, I felt a big rebuild had to be made," he said.

"For me, it's in the league position where you see if there's any progress, that's always the bread and butter of the season. You see how capable you are of coping with ups and downs.

"Any cup competition can give you a trophy but sometimes it's more of an ego thing for managers and clubs.

"We need to see progress. If we progress and perform well enough the trophies will end up at the club again.

"It's not like a trophy will say that we're back. It's a gradual progression and the consistency of being in and around the top of the league and adding the odd trophy.

"Sometimes a cup competition can hide the fact you're still struggling a little bit."