Eric Bailly has 15 months left on his present contract and has grown increasingly frustrated at his lack of game time under Ole Gunnar Solskjaer; Over the weekend he told friends he believes he will never be a first-choice defender for Solskjaer 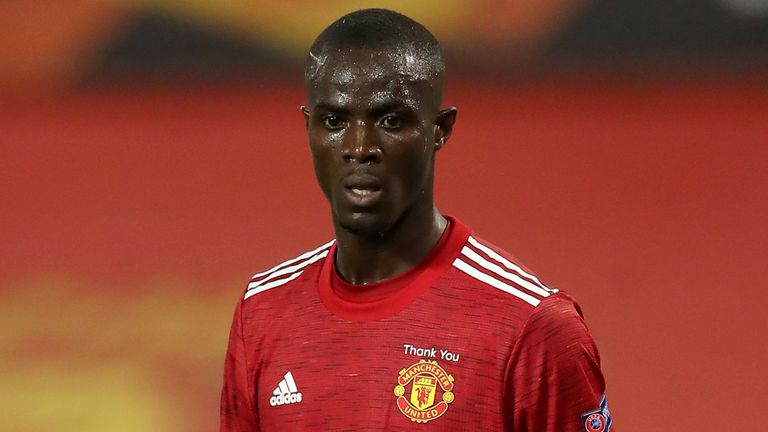 Eric Bailly fears Manchester United are offering him a new contract simply to guarantee a bigger transfer fee for him in the summer.

The Ivory Coast international has 15 months left on his present contract and has grown increasingly frustrated at his lack of game time under Ole Gunnar Solskjaer.

Talks over a new deal earlier this month looked to have found an agreement.

However, despite playing in the Europa League first leg against AC Milan, the 26-year-old defender did not feature in United's away win in Italy last week - seemingly the last straw in convincing Bailly that his future may lie away from Old Trafford.

Bailly has now not featured in United's last three matches.

Over the weekend he told friends he believes he will never be a first-choice defender for Solskjaer and that the club only want him to sign a contract extension so he will be more valuable in this summer's transfer market.

A friend of the defender has told Sky Sports News: "Eric loves the club and the fans, his family are settled in Manchester and he'd like nothing more than to spend the rest of his career at Old Trafford.

"But he feels the club has been very disrespectful towards him and frankly he's had enough.

"He feels that no matter what he does, he will never be first choice for Ole.

"He now realises he's too good and too young to spend his time sitting on the bench."

Defeat to Leicester City in the FA Cup quarter-finals means Manchester United have missed out on a great opportunity to win a trophy this season, with their priority now to ensure they finish as close to champions-elect Manchester City as possible, says Sky Sports pundit Gary Neville.

Solskjaer made five changes at the King Power Stadium, only for the visitors to suffer a disappointing 3-1 loss that now means their only chance of silverware this season is the Europa League. 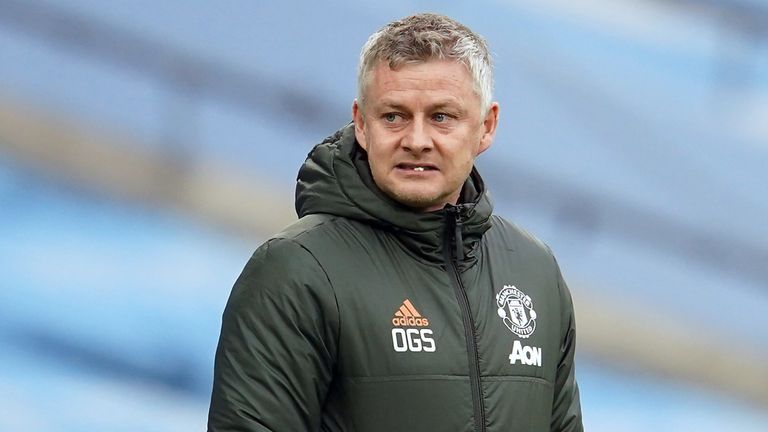