Meulensteen said: "That's what everyone has been waiting for, especially Louis van Gaal and his staff, for the players to string a few wins together and it's looking very good." 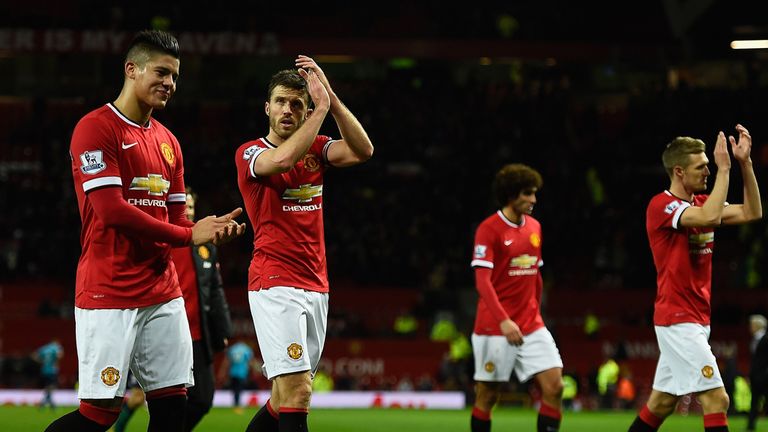 It's going to take something to catch Chelsea, who look very, very strong, But it's a long season and it's not even Christmas.

On United's prospects of challenging Chelsea for the title, he said: "It's not too late, but I think it's maybe a little bit too early.

"It's going to take something to catch Chelsea who look very, very strong but it's a long season and it's not even Christmas. The league will be decided in March or April.

"They are starting to buy in day-by-day and week-by-week what van Gaal and his staff want from the players and his style of play.

"You can hear at press conference that he is not totally happy, but they are winning games and against Stoke that was important as they were hanging on at the end.

"They have two big games coming up against Southampton and then Liverpool and they simply have to take these game-by-game... week-by-week."

Meulensteen has been impressed by Marouane Fellaini, who scored the opener against Stoke with a towering header, and the Dutchman feels the Belgian midfielder can prove to be a big influence in the remainder of the season.

"You saw it yesterday and that is Fellaini at his best, coming late into the box," he said. "He is a powerful tall man. I don't think Mark Hughes will be happy with the defending in this case but don't take anything away. The timing was good and the header was perfect.

"It's good for him because he had a very difficult last season and he is building his confidence up, he is playing in a better position I think and he's doing OK." 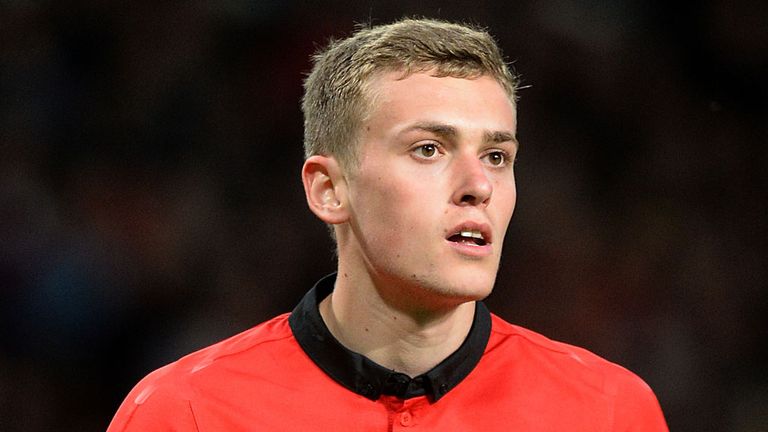 Once James Wilson settles down, he is going to be a very important player for United in the future.

"De Gea’s the most important player at the moment at United," he said. "He has made so many incredible saves. We always knew he had that in his game and now he has really settled into the Premier League.

"He was a young kid when he came to the league... he's still young and it takes time. It takes three seasons and what he has done is matured and grown into the Premier League. He knows now what to expect and you can see how he performs."

On Wilson, who Meulensteen coached in the club's youth ranks, he said: "I know James Wilson. I had him in the academy many years ago and it's fantastic to see him come through.

"Ryan Giggs gave him his debut last year and he's training with the first team ever week. He has earned his place and what he gives United is young fresh legs.

"He has got pace and is very dangerous with a goal in him. Once he settles down, he is going to be a very important player for United in the future.”