Roberto Firmino to leave Hoffenheim amid links with Premier League

Brazilian playmaker Roberto Firmino will leave Bundesliga side Hoffenheim this summer for a fee of £21.6m, according to Sky Deutschland sources.

Firmino is currently with the Brazilian national squad for the Copa America and scored the only goal of the game in their final warm-up match against Honduras on Wednesday.

The 23-year-old has become a regular in the Brazil squad under new coach Carlos Dunga after being left out by former coach Luiz Felipe Scolari for the 2014 World Cup.

Firmino has been deployed as a false nine by Dunga and has excelled in the role, scoring three goals and registering an assist in two starts and four substitute appearances.

He was a stand-out performer for Hoffenheim in the Bundesliga this season as he scored seven goals and assisted a further 10, a total bettered only by Kevin De Bruyne and Zlatko Junuzovic.

The midfielder scored 16 Bundesliga goals in 2013/14 to finish as the league’s fourth-highest scorer. 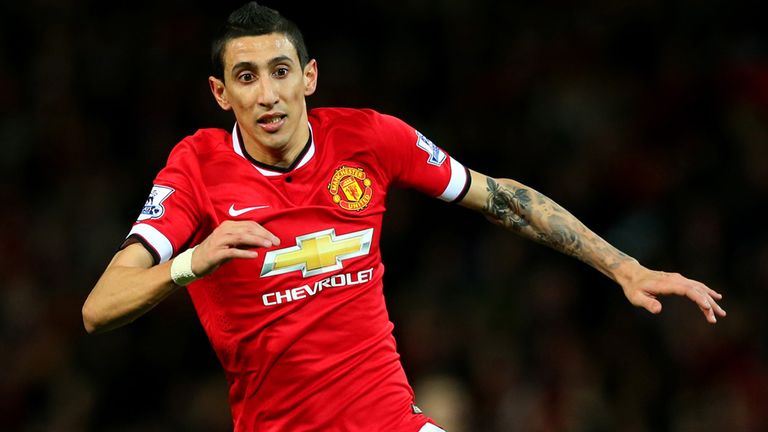 Reports in Brazil have linked Manchester United with a move for the player but Sky Sports reporter James Cooper feels those reports are wide of the mark.

“I don’t think at the moment Firmino is the sort of player Manchester United are looking for,” Cooper told Sky Sports News HQ.

“They are stuffed full of attacking midfielders. They have got the likes of Angel Di Maria, Adnan Januzaj and Juan Mata in that role and I think their priorities do lie elsewhere.

“They do want to buy a striker. They have got Memphis Depay and we are not sure where he is going to play. They want a right-back, a centre-back and a central midfielder.

“Having said all of that, they are going to spend big this summer and it could be that there are other targets. But I don’t think Firmino is at the top of any sort of wish list at Old Trafford at the moment.”