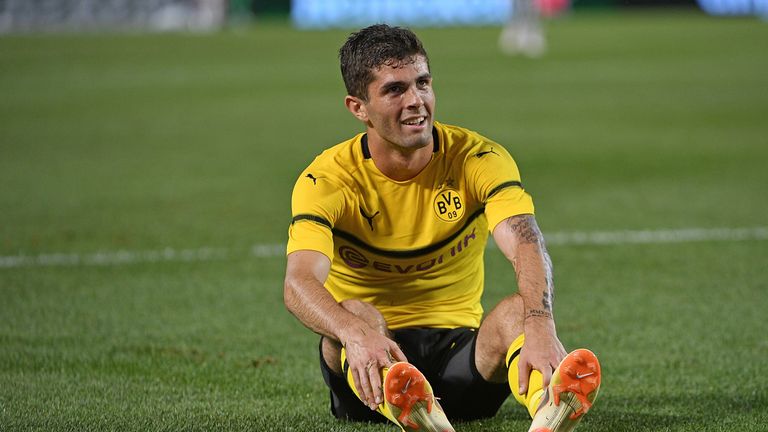 Christian Pulisic has joined Chelsea in a £57.6m move from Borussia Dortmund but will be immediately loaned back to the German club for the remainder of the 2018-19 season.

"In summer of 2019, I move on to Chelsea and to a new competition, the English Premier League," said Pulisic, who has scored 15 goals in 114 games for Dortmund since breaking into the first team during the 2015/16 season.

"It's a privilege to have signed for such a legendary club and I look forward to working hard towards being a contributor to their team of world class players.

"[I'm] looking forward to working with Maurizio Sarri and his technical team. But for six months, it's all BVB!

"Please do not doubt my passion, determination and my 110 per cent commitment to the team right until the last ball is kicked this season."

Dortmund sporting director Michael Zorc says the Bundesliga leaders attempted to persuade Pulisic to sign a contract extension at the Westfalenstadion, with his previous deal due to expire in 2020.

"It was always Christian's big dream to play in the Premier League," said Zorc. "It certainly has to do with his American background and as a consequence, we were unable to extend his contract.

"Given that his contract runs out soon, we have now decided to accept the extremely lucrative offer from Chelsea."

He added: "Christian Pulisic is a characteristically flawless player. 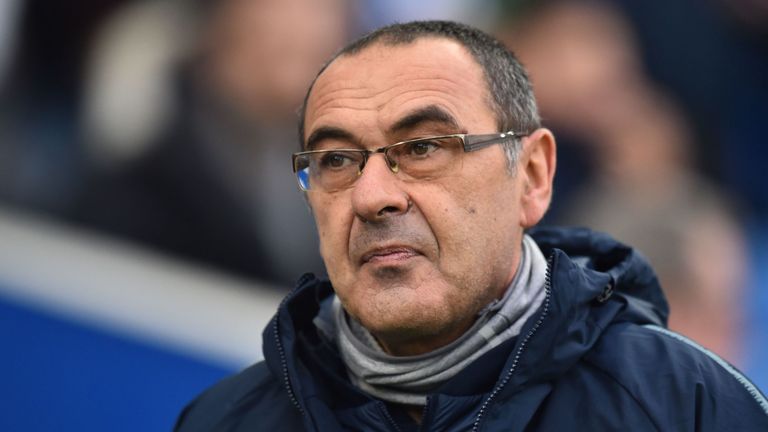 "I am certain that he will do his all in the coming months to bring his quality into the team in order to reach Borussia Dortmund's goals with his team-mates."

A number of English clubs, including Liverpool and Arsenal, were previously linked with Pulisic, who has found his first-team opportunities limited this season by the emergence of England international Jadon Sancho.

The American becomes the fourth major signing of Maurizio Sarri's spell at Chelsea, with Kepa Arrizabalaga and Jorginho also arriving for significant fees, and Mateo Kovacic joining on loan from Real Madrid.

Chelsea director Marina Granovskaia added: "We are delighted to have signed one of Europe's most sought-after young players.

"Christian has shown his quality during a fantastic spell in Germany and at just 20, we believe he has the potential to become an important Chelsea player for many years to come.

"We look forward to welcoming him to Stamford Bridge in the summer and wish him and Dortmund every success for the remainder of the season."