Frank Lampard set to be sacked by Chelsea; Ex-Dortmund and PSG coach Thomas Tuchel to take over 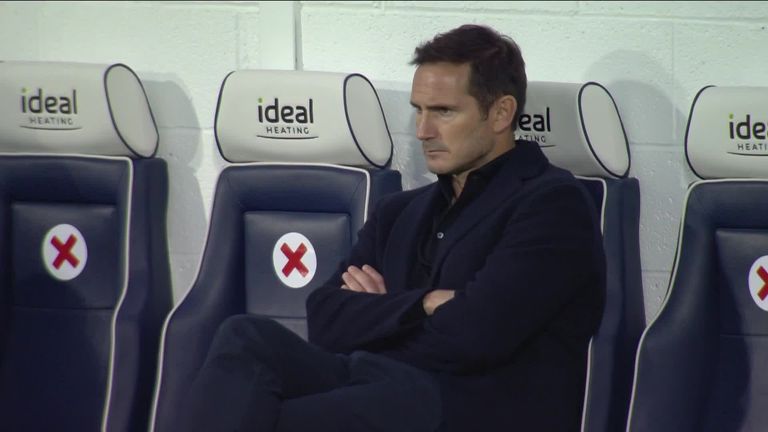 Frank Lampard is set to be sacked as Chelsea head coach and replaced by Thomas Tuchel.

Frank Lampard is set to be sacked as head coach by Chelsea with former Borussia Dortmund and PSG boss Thomas Tuchel replacing him.

Chelsea beat Luton Town 3-1 in the FA Cup fourth round on Sunday but the result was not enough to keep Lampard in his job, with the Blues expected to confirm his departure later on Monday.

According to Sky in Germany, Tuchel is in line to replace Lampard. The German coach left PSG in December.

Lampard signed a three-year contract when he was appointed head coach at Stamford Bridge in July 2019 and during his first season guided the club to Champions League qualification and the FA Cup final.

He was supported by owner Roman Abramovich in the summer transfer market as Chelsea spent more than £200m on seven new signings, including big-money transfers for Kai Havertz and Timo Werner. 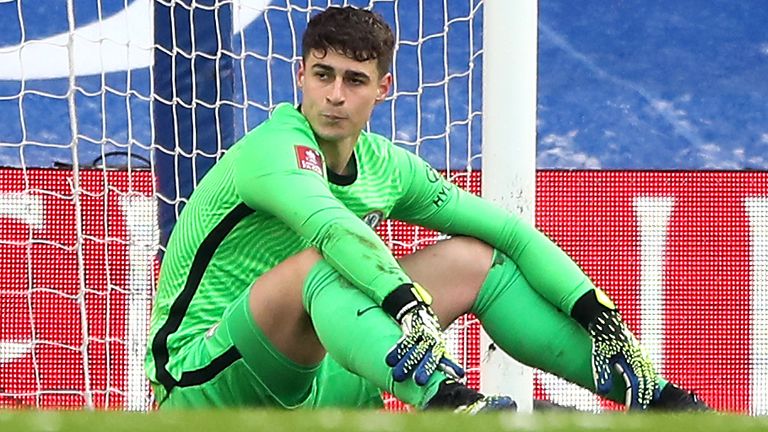 Chelsea's demand for 'instant success' is behind the decision to replace Frank Lampard, says Stephen Warnock, following the news the head coach is to be sacked.

However, after a 17-game unbeaten run in all competitions earlier this season, Chelsea's form has deteriorated. Since the middle of December, they have lost away to Everton, Wolves, Arsenal and Leicester and were also beaten 3-1 at home by Manchester City.

Lampard's points per game average of 1.67 is the fourth lowest of any permanent Chelsea manager in the Premier League.

Under Roman Abramovich, only Andre Villas-Boas (47.5 per cent) has a worse win rate in all competitions amongst permanent Chelsea managers than Frank Lampard (52.4 per cent).

Tuchel only became available a month ago when he left PSG, less than five months after taking them to the Champions League final, which they lost to Bayern Munich.

The 47-year-old German won back-to-back league titles in Paris but that was not enough to satisfy the club's ambitious owners, who replaced him with Mauricio Pochettino.

Prior to PSG, Tuchel impressed at Borussia Dortmund, having started his managerial career with Augsburg and then Mainz.