Liverpool full-back Alberto Moreno has hinted his future lies away from Merseyside and says he feels unhappy with the way he has been treated by manager Jurgen Klopp.

Moreno, who was not part of the Liverpool squad that beat Newcastle 4-0 on Boxing Day due to a back injury, is out of contract in the summer and has only played twice in the Premier League this season.

The 26-year-old joined Liverpool from Sevilla in 2014 but has been unable to displace Andrew Robertson as the club's first choice left-back since returning from an ankle injury at the beginning of the year.

"I do not feel good, that is the truth," Moreno told Cadena Ser.

"I hurt myself giving everything for this team and I think that when I came back from injury, I deserved an opportunity.

"The situation is normal for a lot of players but simply, I did not like the way he (Jurgen Klopp) has treated me, you can say that. 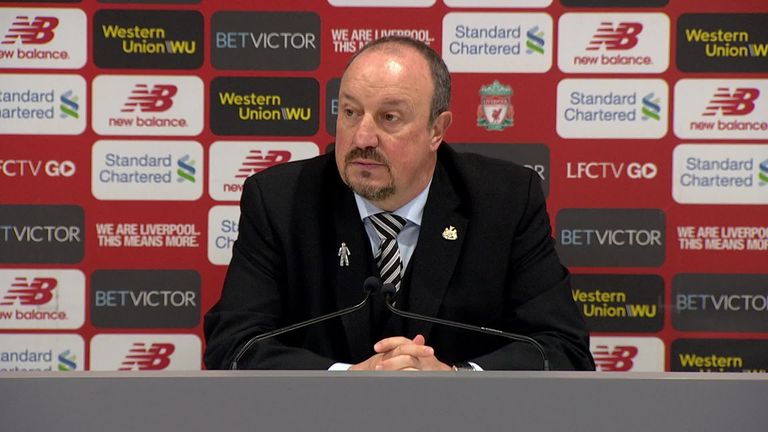 "Moving back to Spain is something I have thought about, I am tired of the cold here but I do not know about interests from other clubs.

"I am in my fifth year here, there is no agreement on a renewal and in January, I am free to listen to any offer."