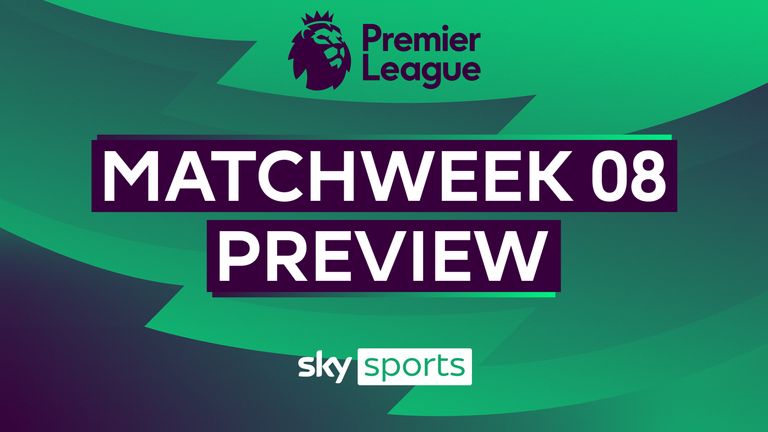 A monster of a football match.

I just hope we get a cleanly run affair in order to gauge a true understanding of what levels these two teams are operating at. For the last two campaigns, these two have been streets ahead of the rest. Is that still the case? Are these two still the standard-bearers for the Premier League?

I would say Liverpool certainly are. Barring the anomaly at Aston Villa, they have put in some excellent performances with their full-backs, central midfield and deadly front three still the best in the business.

However, I am yet to be convinced that City are the same beast though. I would say they are massively vulnerable this season for a top-two finish.

This has been the worst start after six league games in Guardiola's 12-season senior managerial career. His City side have won fewer games, scored fewer goals and conceded more goals than in any of his previous seasons in charge of Barcelona, Bayern Munich and City.

At this stage of last season, City had already scored 24 goals, they have just nine this time around. The intensity without the ball has also looks toned down, something that you cannot accuse Liverpool of.

I think this is a bigger game for City than it is for Liverpool in that regard. They have more questions to answer. More points to prove.

A defeat would leave them nine points adrift of Jurgen Klopp's team. Even at this stage, that is a huge gap to chase down. All those factors make Liverpool a very tempting proposition at 12/5 for an away win. It is not often you can get prices of such juice about a team than ran away with the title just a few months ago and remain consistently operating to the same performance level.

I think the markets may have overreacted to both these teams results last weekend. Arsenal's win at Manchester United was another feather in the cap for Mikel Arteta, who is becoming a bit of a master of stifling top teams with a defensive block. But this will be a different type of test and his boys look short at 4/6 for the victory.

Meanwhile, Villa impressed with their attacking output against Southampton despite falling to a 4-3 defeat. Remember, this is a team that went to Leicester and won and have thumped Liverpool. I would not be quick to deem their start a fluke.

Dean Smith's side have won both away Premier League games this season, without conceding. Their balance in midfield with Ross Barkley, Douglas Luiz and John McGinn, flanked by Jack Grealish down the left, is an exciting combination.